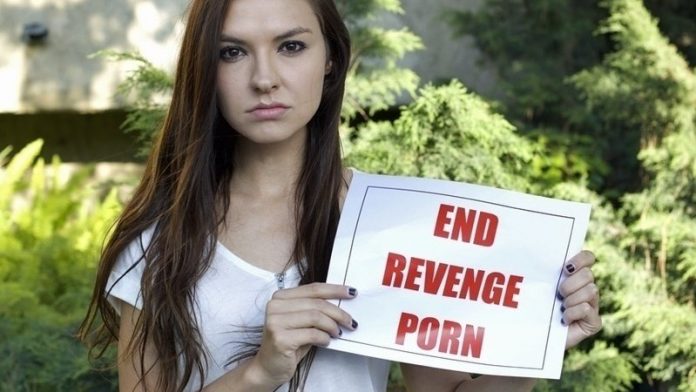 Lord Mayor of Dublin, Hazel Chu, has called on a change of language around the topic.

Image sharing abuse is a very real problem and it’s a massive problem here in Ireland too. Forwarding on apps like WhatsApp have made such media spreading like wildfire easier than ever. While this, of course, is not gender or sexual orientation-specific, it does have a specifically large impact on the female population of Ireland.

Linda Hayden, a co-founder of The Victims Alliance, has brought to light that the fact there are hundreds of thousands of sexual images of women in Ireland online without their consent. Hayden believes the likelihood is that women in Ireland are being targeted in a systemic way, not just through casual leaks because there is no law in Ireland.

In April 2017, Dara Quigley had what her mother described as a “psychotic episode”. She was found naked, walking down Harcourt Street in Dublin. Gardaí detained her after spotting her on street-level CCTV. Afterwards, a Garda rewound the footage, recorded it on their smartphone and shared it to a WhatsApp group with other Gardaí. The video ended up being shared outside of this group and was eventually found on a website, viewed over 120,000 times by members of the public. Dara Quigley learned of the leak and on April 12th 2017 she killed herself. Because of Irish law, or lack thereof, the Garda in question faced no criminal penalties and to this day the Quigley family is in an ongoing battle with Garda HQ and the state.

The conditions in Ireland have brought us to this position. Technology has left both the survivors of image sharing abuse and, in some circumstances, the perpetrators of the abuse, with no idea of how quickly an image or video can spread like wild fire. School curriculums need to teach people from a young age more advanced media studies classes.

But all the education in the world won’t stop a perpetrator who knows exactly what they are doing and don’t care. That’s why there have been calls on the government to criminalise image sharing abuse.

If you have been affected by this article or have has images shared without your consent you can contact the Women’s Aid helpline on 1800 341 900.