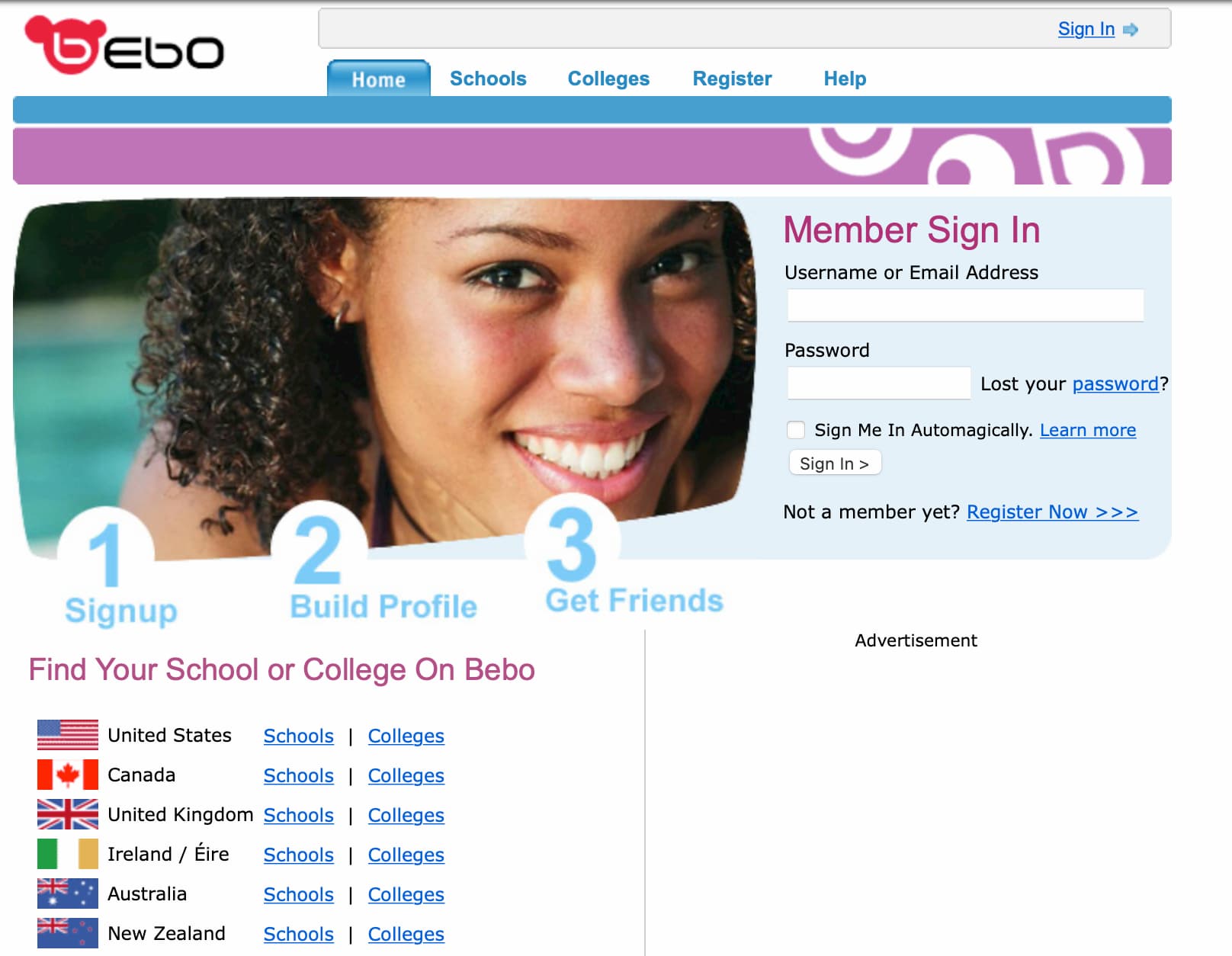 If you’ve found this article in 2021, it’s probably because Bebo is relaunching.

What a blast from the past this is! I was just on Twitter and saw Bebo was trending. My mind raced by to sharing “the luv” to a handful of people per day and being “married” to be heterosexual mates. Ah the good old days, but why is Bebo trending on Twitter today? Is the original social media platform making a comeback? I’m afraid not.

For me, Bebo was the original social network, even before Facebook had a “the” in the name. Your Bebo homepage was this bizarre mix of hand-drawn art, comments photos and posts. It was a place where friends came to have fun and make fun.

It was, to the people of Ireland, effectively what MySpace was to the rest of the world and for some reason it really took off here. Scrolling through Twitter I saw that Bebo was trending and people posting images galore brought quite a bit of nostalgia down on top of me. Like just look at this craic.

It also reminds me how a young mind can think something so stupid as your “Luv” counter or profile views can equate to some sort of real life self worth and that today social media is no different for people young and old.

You used to be able to fill in loads of details about yourself. People would spend hours crafting the perfect interest page spread across things like:

Anyway, why is Bebo trending on Twitter? Is there a big comeback on?

Does Bebo Still Exist Or Is Bebo Making A Comeback?

Back in 2014 Bebo did make a short-lived comeback as a messenger app. Yet again it’s a story of wrong place wrong time for the social media innovator. Bebo’s comeback was something akin to what Bitmoji was, giving you a kind of personal avatar. People were also give the opportunity to download old images back in 2013 which really sent people down memory lane.

In 2017, Bebo had begun to offer streaming software which could be plugged into the gaming giant Twitch. After Amazon bought Twitch they shifted focus towards this new purpose Bebo and bought that too for a cool $25 million.

Do whether or not Bebo still exists is debatable. One thing for sure is that the social media platform that you remember and maybe even loved, is gone forever.

I can only conclude that Bebo is trending on Twitter because people love a bit of nostalgia in this weird Coronavirus world we find ourselves in. It’s been shown that retro is a big thing for gifting this Christmas. With the world falling apart around us some nice memories bring us back to happier times. Nothing wrong with that.

You can, however, in a limited extent explore old Bebo the way you used to remember it. This is made possible through the Way Back Machine. There’s plenty of things missing and broken images everywhere, but you can still stumble around old pages and see the featured Bebo pages of some users throughout history.