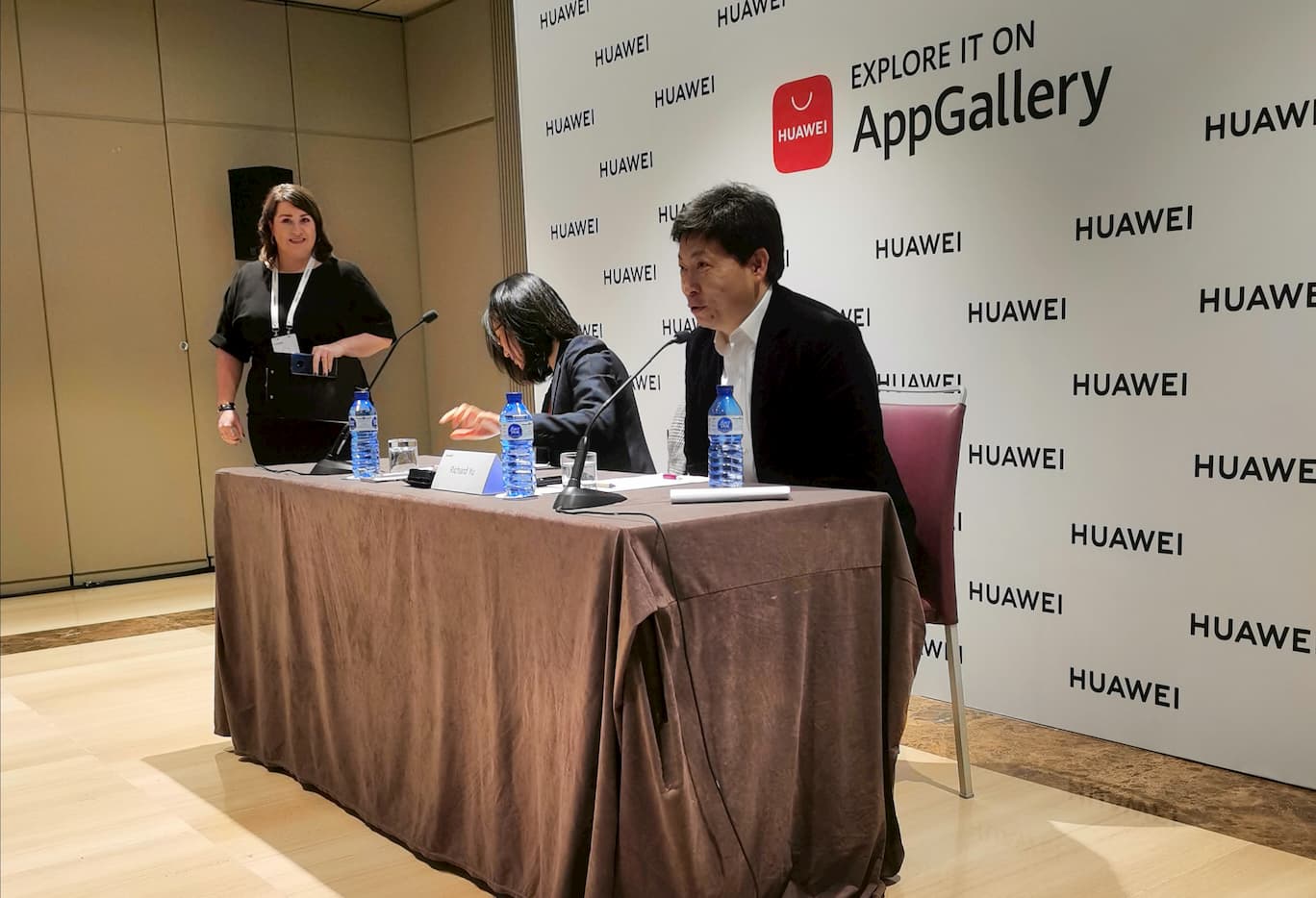 With Mobile World Congress cancelled, Huawei held their own launch event for a suite of devices. Afterwards I was able to catch a question with Richard Yu, CEO of the Chinese tech giant. “Are there plans to expand Huawei Pay beyond existing markets”. The answer was yes.

In the interview between a room full of tech reviewers and the Huawei CEO, there was an audible sigh for slight variations of questions relating to “the Google problem”. This left me in a pickle because I had one too.

I’ve been test driving the Huawei Mate 30 Pro for a few days now and I’m impressed. It does help, that despite Google’s best efforts, I’ve sideloaded nearly every app imaginable with very few giving me trouble.

One simply won’t work and it never will. It’s Google Pay.

My phone is a non-Google Mobile Services device. Officially at least, but I have sideloaded everything I need. I even installed Google Pay through my sideloaded app store but when I go to use Google Pay for in-store use, the security element of the app kicks in and blocks me. I’m not going into the known or unknown technical reasons for this but ultimately Google Pay will never work on non-certified Huawei smartphones for in-store payments.

The bigger problem here is purely personal. I love Google Pay particularly on the odd occasion I get to tap for something expensive like a €500 gym membership. People’s reactions are brilliant because many don’t know the €50 limit doesn’t apply here.

But what does this mean for mobile payments?

The solution is kind of staring Huawei in the face. They already have Huawei Pay in China, Hong Kong and Russia. So, I asked Richard Yu if there were plans to expand the service beyond these markets.

The response was yes. A definite yes before I even had finished my question! The CEO confirmed they are planning to expand but remains unsure whether expansion plans can land this year or if we’ll have to wait until next year.

We are preparing for this year, but I’m not sure whether we can launch this year or next year.

There you go everyone. I’m helping steer Huawei!

All joking aside, while few will see payments by phone as a make or break part of choosing a phone, Huawei Pay will be a real test for Huawei’s progression without Google apps. Samsung has expanded their own payments service but this never landed in Ireland.

Yu laid on the company’s dedication to security and privacy pretty thick in Barcelona, insisting Huawei would never install back doors or let authorities access private data. For payments to land, Huawei must both drive the service and built user confidence. In truth, I couldn’t think of a better litmus test for their progression.