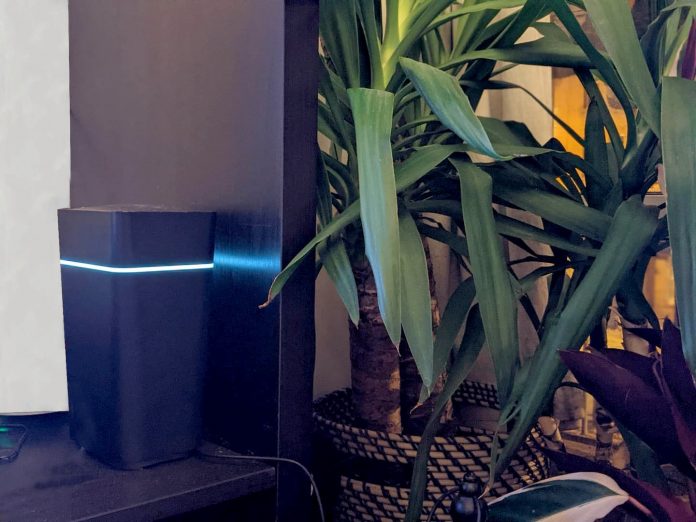 I usually start these articles with a big-eyes trip down memory lane. Plugging my PC into the phone-line and not even knowing that Limewire was illegal. Great times. You can read all about those times from my article back in August when Virgin Media launched the availability of Gigabit broadband to the vast majority of their customer base. I live in Dublin and have been a Virgin Media customer for many years. It hasn’t always been smooth sailing and, generally, I think their customer care could do with some improvements. But at the end of the day, there is no broadband provider in Ireland who can offer the same speeds to the same number of homes. It’s pretty remarkable. To test out their new Gigabit offering the guys at Virgin Media bumped up my account for a few months and here’s what I think.

As I’ve said, I’ve been a paying Virgin Media customer for years. Broadband has become a utility in the home like water and electricity So much so that you really don’t think much of it until something goes wrong. I’ve given out about Virgin Media’s service levels from time to time but I have to be realistic here. I use the internet a lot. Whether it’s gaming or streaming, should the broadband go down, I’ll notice and I’ll notice quickly but the vast vast vast majority of the time, Virgin Media broadband is up and running smoothly. Since my new modem landed and got hooked up, it’s run without issue. Actually, let’s start there.

As I was an existing Virgin Media customer, I thought the process here would all be done behind the scenes but the first thing you’ll need to know is that Gigabit broadband requires a new modem. It does make sense given the fairly impressive speeds we’re talking about here.

The good news is that because of Virgin Media having a plug-in point in homes, it’s just plug the wires in and away you go. The new modem looks pretty nice and neat which does have a real benefit. Ugly modems get hidden and this is why Google spent a log of time designing their Nest WiFi product.

Is It Really That Fast?

Prior to this test, my broadband speeds were capped at about 240Mb. I can’t stress enough how damn fast that is. I was working from my “home home” place in Kilkenny for a few weeks and was using 10Mb broadband. You’d think that would be heartbreaking but that’s a very manageable speed to live with for day to day tasks and ever sustainable working from home.

My point is that getting bumped up to 1Gb broadband isn’t as dramatic as it might seem on the surface. After the initial speed tests, the highest of which I could hit was 970Mb, you kind of stop thinking about it.

The other thing you have to be aware of is that 1Gb speeds are the max theoretical speeds. Due to a plethora of reasons you’re unlikely to hit or get near that 1Gb speed regularly. Things that can affect your speeds are the number of people in the area, channel congestion, general demand and even demand in your own home if you have lots of devices.

Over the past few months I’ve run lots of tests and generally I see download speeds between 350Mb and 450Mb. Upload speeds are usually under 100Mb.

I’m in a bit of a nightmare space given I’m in Dublin City centre and am surrounded by other apartments during a period where record numbers of people are working from home. I can only assume all of these factors are why I’m not reguarly hitting higher speeds.

I’m really happy I got to test out broadband at this kind of speed. Given the increased access to 5G in Ireland these days, broadband in built-up areas is getting bloody fast. Have I noticed the faster downloads in general? To be honest, yes I have. I consume massive amounts of data through streaming and gaming. As soon as I got access to this speed I hooked a hard drive up to my Xbox and downloaded loads of games at record speed. During regular work hours, downloading big files and multiple files at the same time has been noticeably faster.

But I’m not the average user.

Most users wouldn’t even nearly need 1Gb broadband. But it’s important that I come back to another fact. I’ve been a Virgin Media customer for years and even though there were a few hiccups, I’ve never considered changing to another provider. You may or may not see the value in 1Gb broadband but Virgin Media also offer 500Mb and 250Mb broadband too. You can even get 250Mb broadband on a flexible 30-day contract. The important thing with Virgin Media is that they offer some of the fastest internet in Ireland and if you’re in the market they’re one of the most consistent.