Yup eSports are now officially a thing! Think back a couple years, the notion of a professional gamer was somewhat laughable, yet now they are one of the biggest growing “sports” with online viewing number growing by the day, so luckily we have put together our eSports for dummies guide!

Traditionally, eSport games have been dominated by team based 3D multi-player online battle arena style games such as Overlord, Dota 2 and League of Legends. Whilst these games are still hugely popular, Battle Royale games such as CSGO, H1Z1 and relative newcomers such as Fortnite, PUBG & Call of Duty have grabbed huge player numbers, legions of fans, their own eSport Leagues and gaming events. The biggest tournaments such as League of Legends World Championship and Dota’s The International play to packed global venues and massive online audiences. The best teams and it’s stars have a global fan-base and have even created their own brand and online stores for their loyal fans to purchase merch i.e. branded merchandise mostly consisting of “street style” hoodies, t-shirts and phone covers.

Is there much money in it ?

Epic games, creators of the Battle Royale style Fortnite game phenomenon, announced last year it would provide a $100 million prize pool for the 2018-2019 Fortnite eSport season. Tickets for eSport events sell out in minutes and viewers for these events on sites such as game streaming site Twitch, regularly pull in hundreds of thousands of viewers on a daily basis. Traditional sports channel ESPN, now frequently airs eSport events. According to ESPN president Jimmy Patero, “We believe it is ascending….eSports has got be to a priority of ours”). In 2018, total revenue from eSports is estimated at $900 million and is projected to easily break the $1 billion barrier this year. With this in mind, many of the biggest games released last year and planned for 2019 will have game modes designed for eSport competitions. Game creators and the entertainment industry in general are beginning to appreciate the huge untapped audience for eSports. CES 2019 has several exhibitors showcasing eSport related products along with plenty of talks on the rise of eSports. There are even discussions taking place for eSports to be included in the Paris Olympics 2024 as a demonstration sport which would give it a pathway to becoming an official Olympic sport in future games.

Is it actually a sport because it not athletic really ?

Well it all depends on how you define a sport. To be a top eSports player, you need to practice constantly, have almost unrivaled hand/eye coordination, abundance of skill and concentration levels to match and beat the very best fellow elite gamers. Oh, it also helps to be on the young side as like most other sports, your skills degrade over time. So if you haven’t jumped on-board the eSport bandwagon just yet and you have just opened a bunch of age 30 birthday cards, its most likely too late for you unfortunately.

Who are the biggest eSports stars and how much do they earn ?

Top stars such as Kuro “KuroKy” Salehi Tahasomi, Johan “n0tail” Sundstein and Amer “Miracle-” al-Barqawi have yearly earnings of roughly $4 million. And this is just in earnings from the events. Many eSports stars stream to their legions of fans on a daily basis via platforms such as Twitch or YouTube. One of the most popular Twitch streamers and occasional eSport player, Ninja, can reach 250K daily viewers on his live gaming stream. Ninja’s earnings last year were around $10 million from streaming and sponsorship alone.

Realistically, only the very best elite eSport players will earn this kind of money, so don’t be dreaming about your Ferrari 488 or Hollywood crib just yet. However with a bit of luck, lots of dedication, patience and plenty of skill, it’s perfectly possible to make a pretty good living as an eSport player.

So how I become an eSport player ? 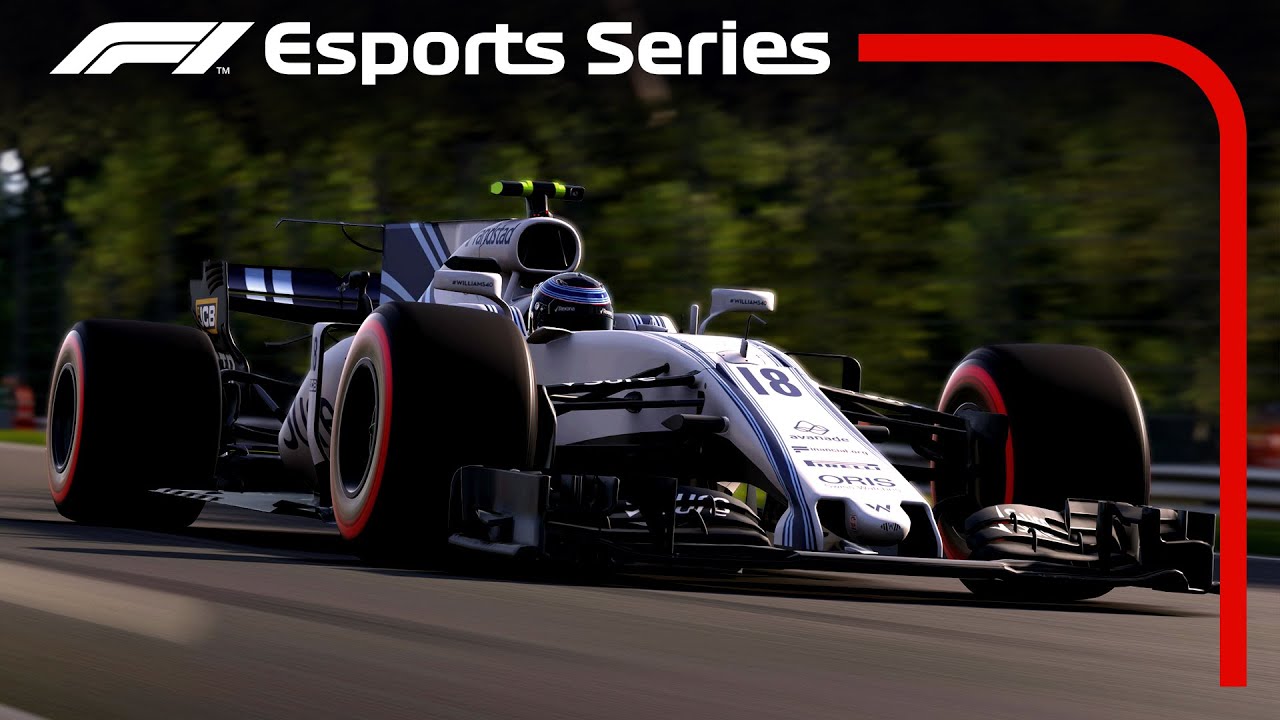 Unfortunately getting the odd top Ten place in Fortnite or PUBG won’t cut it. To be the best, you need to beat the best, regularly. Best advice is usually to specialize in one game at first, lock yourself into your bedroom for up to 6 months accepting only food & water whilst practicing at least 18 hours a day. Ok perhaps that’s slightly excessive and probably psychologically damaging but the point is you need to practice, practice and then practice some more. Try to network online with fellow players and of course beat them into utter humiliation as often as you can. When you think your good enough, enter yourself into any eSports events staged locally to you and go from there. If your winning these events, you will get noticed and begin to get a name for yourself. Having a strong online presence and large following will also help you get noticed and hopefully snapped up by an eSport team.

Do we have eSports in Ireland ?

Yes, although truth be told, eSports is still very much in its nascent stage here but growing rapidly. Drogheda Game Jam is on end of January, Gamerfest has events planned for early 2019 in Limerick, ESTARS has a Fortnite event planned for Dublin in February and the Dublin Games Summit will be held next July. Keep a close on social media as new eSport events are announced throughout the year. No reason also why you can’t jump on a plane across the pond to our nearest neighbors in the UK where the number of eSport events and teams is much bigger.

Did you know that Goosed.ie has it’s own channel? Fancy taking on one of the lads in a game of FIFA19 or Fortnite? Drop us a line and let the games begin.