Home Uncategorised Which ones did you have?

We’ve all become embroiled in a most unusual and personal battle. We’ve been sat down the pub, defending to the hilt, a little rectangular device either made by Apple, running an Android operating system in fewer cases, running windows. This article seeks to see where we have come from. Chances are either you, a family member or a friend have bought one of these or had one handed down to you by a parent over the years…and you thought it was the absolute bee’s knees. Which one are you?

Remember a time when getting a phone number also involved asking, “are ya 087 or 088?”. If you do, you are likely to have owned this early little Panasonic number. A sleek, smooth phone to hold with crystal clear call quality…even though all you were doing was texting someone. My own first mobile phone and so the one to start this list…whatever happened to Panasonic in the mobile market…well they are actually still making handsets, but have not made anyway near an impact such as Sony or Samsung. 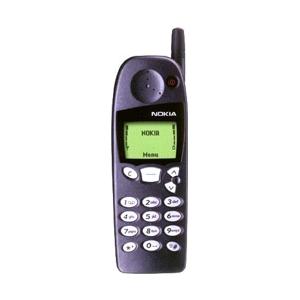 The first of several Nokia phones on the list, the 5110 brought with it one of the greatest innovations in the history of mobile communications..the Navi key! Think about that for a second…in a world now full of touch screens, a button set the world alike. Also, do you see that number 4 key…that number 2 key…because I don’t. I ONLY see up, down, left and right, because this phone was used for Snake! The hours invested on Snake were immense, as top scores were compared and beaten. The humiliation of realising the top score on YOUR phone was set by a mate. The gratefulness that the phone was near indestructible as your Snake fueled rage threw the phone across the room.

The 5510 is also being awarded the largest section in this article for good reason. If you were planning a world tour, you could leave your charger at home. In the unlikely event your phone would run out of battery within your 6 month tour, someone always had the same charger in their house. Last, but by no means least.. Xpresson Covers. Of course your Dad just gave you his old business phone, looking all black and professional, so the first thing you did was save up and buy yourself a new look. You could even by slidey cases to add a little more to it. The Nokia 5110, who isn’t in a ball of memories right now. 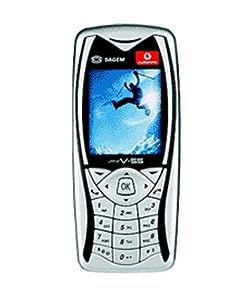 Two things about this beut of a phone. Any I ever saw had the Vodafone logo on them, and while they always worked flawlessly, the phones always had a broken screen for some reason. Still, there were enough of these knocking about to earn it a place on this list.

The 3210 was the foundation upon which one of the greatest mobile phones in history was built. It brought together many of the best features Nokia had innovated, also bringing the T9 dictionary to the table. So stop for a second, remember that other kid you had a crush on, now think about how using the T9 to text them felt. Pour out some of your drink for the 3210 guys.

Just as we all came down off our Snake high and set the best scores we could, Nokia carried out the most evil act and created Snake 2. Added bonuses and higher scores. The same problems from the 5110 carried over too, as friends would often hijack your high score. The Nokia 3310 simply must be considered one of the most iconic phones of all time. Xpress-on covers were taken to the next level with a changeable back plate, while the phone itself remained indestructible.

The 3310 also brought with it the brilliant ringtone composer which turned us all into mini Mozarts, creating our favourite songs, note by note. Finally, lest we forget, this was one of the first phones which would allow us to have a custom wallpaper! Whatta phone!

Colour screen, a battery that would last for a week and POLYPHONIC RINGTONES…that is all.

To be completely honest, chances are you didn’t have this phone. You wanted it, but there was only ever that one guy/girl that had it. It’s okay, let it all out. You hated them. Even though the keyboard on these phones ALWAYS broke and wore away so it couldn’t be read anymore, but still….you hated them. That’s okay and you’re not alone. 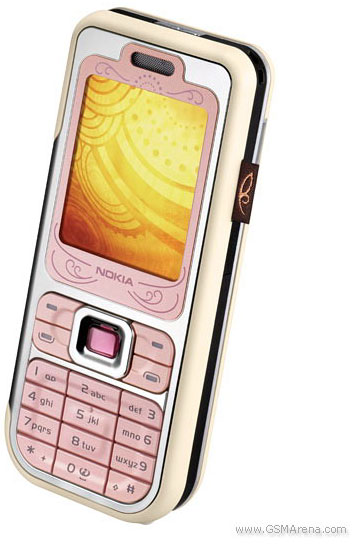 This phone broke down boundaries. Sure, the colours and the little tab would suggest that these phones were for the girls, but no. Mothers would upgrade while sisters got tired of these phones, always around the same time sons and brothers would need a new phone. Sure enough, this feminine handset broke down gender boundaries all over the world. Well done Nokia.

The groundbreaker. The show stopper. This makes the list as GOOS3D’s most favourite phone of all time. It’s often said weight is an indicator of quality. Well for it’s size, this was a weighty little phone. It’s cracking 2.0MP camera hidden behind a shutter made you felt like the top end photographer you never thought you could be. That little navigation button became like another part of your hand, while the on-board photo and video editing software made everyone a potential Steven Spielberg. Goos3D is away off to cry in the corner for the night now.

I was never going to be lucky enough to be Mr. Anderson from the Matrix, nor did I ever get the long leather jacket that I wanted because of this iconic film. Looking back now, praise the lord I didn’t actually ever act on getting that jacket, but Mr. Anderson’s phone…I kind of still want it. The 8110, featured in the film, didn’t actually have the auto-eject keypad cover. However, due to demand, Nokia brought this in on the 7110!