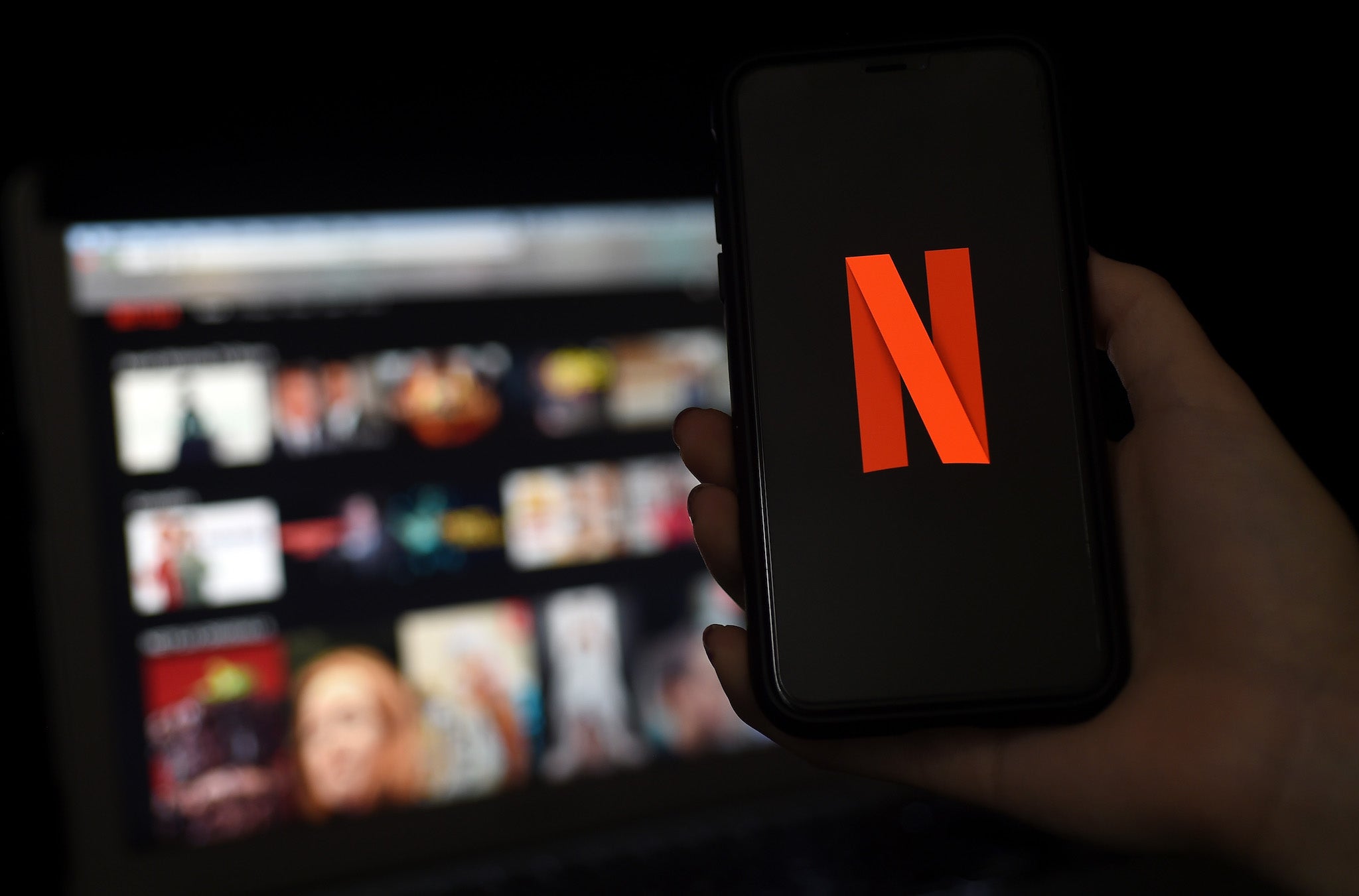 What goes around comes around. It looks like Netflix has come full circle and is set to offer its subscribers its own scheduled TV channel, Netflix Direct. Well, that’s if it gets past the testing stage. Netflix are currently testing their new linear programming channel in France due to France’s consumption of traditional TV.

In a world where everyone now more or less watches the majority of their programmes on on demand streaming services, such as Disney +, Prime TV and, of course, Netflix, the streaming giant is now going back to basics and offering scheduled television. If Netflix Direct gets the green light, they will continue to offer international TV shows and movies. But why are Netflix taking this risk when, let’s face it, they basically revolutionised streaming TV?

Is there such thing as too much freedom of choice?

We all like being able to choose what we want, when we want. But we’ve become so used to it now. Even though we’ve got hundreds of TV shows and movies at the tips of our fingers, we still love to complain. How many times have you said “there’s nothing on Netflix” as you mindlessly scroll through it’s endless library, only to flick over to Prime and have the same issues. Sometimes, we need some structure. “Many viewers like the idea of programming that doesn’t require them to choose what they are going to watch.”

I, for one, regularly find myself heading back over on to Sky Go and flicking through channels only to stick something on as background noise, only to be sucked into it after 10 minutes. “Whether you are lacking inspiration or whether you are discovering Netflix for the first time, you could let yourself be guided for the first time without having to choose a particular title and let yourself be surprised by the diversity of Netflix’s library.”

When is Netflix Direct coming to Ireland?

Following the soft launch in France earlier this month, Netflix will now be offering Netflix Direct to the rest of the country in early December. Which means we’ll probably see the channel in Ireland pop up in or around the new year. Given that most people are at home almost all the time these days, Netflix is in a prime position to roll out this new channel in order to gain maximum consumption from its users. Whether or not Netflix’s newest shows and movies will only be available on Netflix Direct is yet to be seen, as they have not released details of how they will pick and choose what content will be available on it. But as long as they don’t mess too much with their new on demand set up, but hey, we won’t say no to new things.