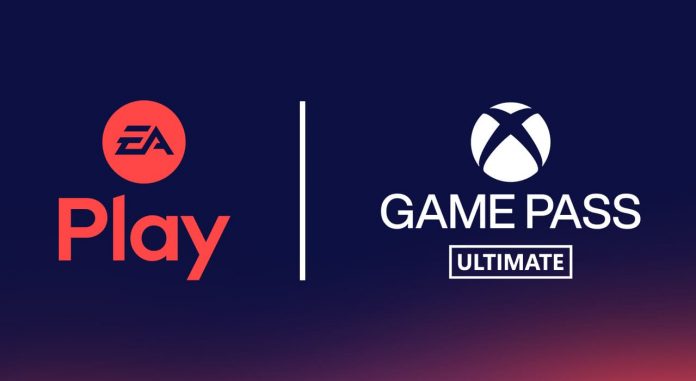 The mental battle in my mind rages between which console I’m going to opt for this year. Yes, I know it’s a bit odd that I’ve not caved and picked yet, a bit like that undecided voter on election day in the US. If this sounds like you, you’ve decided on Xbox Series X or are just ignoring it all and sticking with your Xbox One well then I’ve got some good news. You’ll soon get EA Play for free with your Xbox Game Pass Ultimate membership.

What Is EA Play?

Gaming is a funny old business. Games generate interest on-par with Hollywood movies when they launch. I remember driving through New York City when Red Dead Redemption was released. It was standing shoulder to shoulder with the biggest ads in Time Square. But as time goes by games lose their appeal. It’s nothing to do with their quality, they just become harder to find.

EA realised there was a gap in the market here to make some money from their back catalogue of games which, individually, didn’t have the same draw that they used to have. The solution for EA is simple and it benefits gamers too. EA bundles all of these older games into a service called EA Play which they previously referred to as EA Access. Much like Game Pass, you pay a monthly subscription to EA Play and have unlimited access to EA’s selected back catalog of games. You can either pay €4.99 per month or save 50% and pay €29.99 per year.

What Games Are On EA Play?

EA Play gives you access to over 60 EA games varying from the very latest releases to some golden oldies. Here’s the full list as of 09.11.2020:

How do I feel about that list? Well, there are some gems in there and I’m not just talking about Bejeweled. Games like The Sims 4 and Need for Speed have genuine appeal all year round. It is hard to ignore the fact that the catalogue is padded out significantly by older versions of annual sports games, the over-recurrence of which makes our Jon a little disappointed.

For me, this is why the news that EA is teaming up with Microsoft makes me a very happy man. I’m sick and tired of having to pay a million different subscriptions to watch sport, movies and TV before even getting to music and gaming. So, more on this partnership.

If you’re already paying for an Xbox Game Pass Ultimate Membership, you’ll now also have access to that full EA Play catalogue of games I just listed off, the newest of which being Star Wars Jedi: Fallen Order.

Xbox Game Pass Ultimate is the same idea as EA Play except this comes from Microsoft and has various game production studios on tap. The monthly subscription gets you access to over 100 games on Xbox, PC and Android. I’ve been playing Flight Simulator 2020 loads lately all with my Xbox Game Pass Ultimate membership. That’s the big benefit. When Microsoft releases a game, you already have it. When EA releases FIFA 2021, you’ll have to wait a few months before it’s free with EA Play, hopefully something that changes in a while.

For some, this is simply another subscription. For others it’s an affordable gateway to some quality games, the value increasing with EA and Microsoft teaming up. EA Play will be available on Xbox Game Pass for PC on Windows 10 via the Xbox App for PC and the EA Desktop app (beta) from 10 November 2020.