Home Tech News Apps How To Learn Chess By Yourself: Best Apps And More 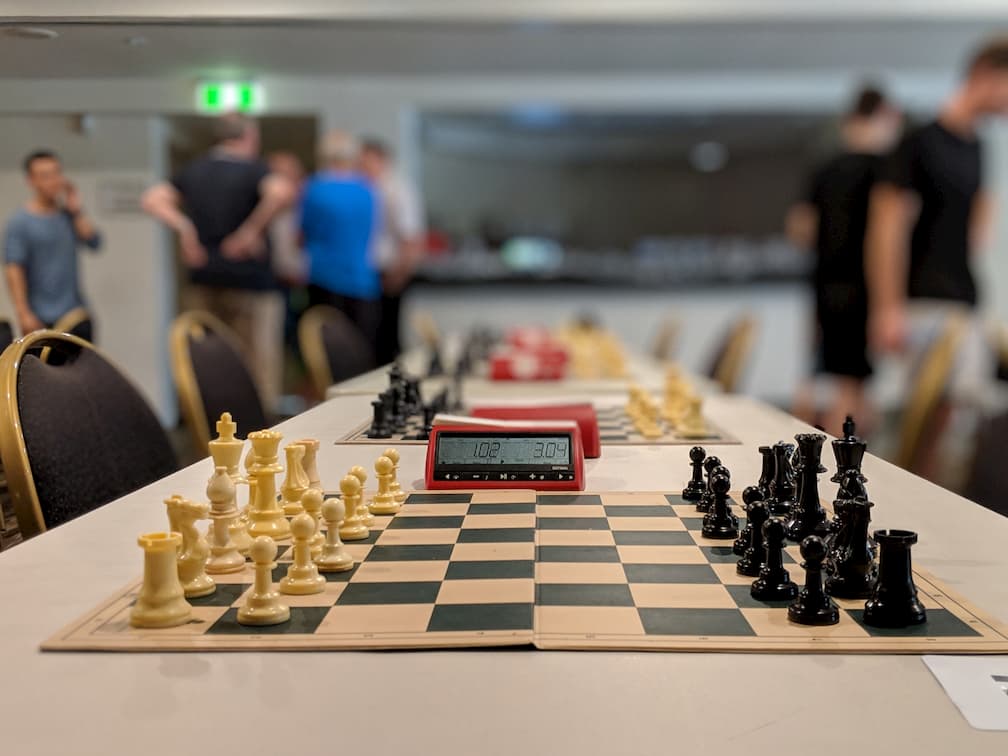 Writing and, dare I say journalism, isn’t all that hard sometimes. I use Google just like most of the internet world to find what I’m looking for. Google has a tool that shows trends and they’ve quite cleverly called it Google Trends. Using this tool, I can see that there’s a tonne of people searching for terms like “how to play chess” or “learn to play chess by yourself”. So, being a tech writer, I see it as my job to tell you why this is happening, but also to give you some ways to learn chess online.

The Queen’s Gambit On Netflix

First of all let’s address why there’s a sudden surge in people learning how to play chess online. As is so often the case, the cause of this interest is Netflix. Recently released, The Queen’s Gambit is a fictional series about a child chess prodigy. While on a quest to become the world’s best chess player, she battles everything life throws at her. Her parents killed in a car crash, she is reared in an orphanage. Here she learns how to play chess but she is also kept neutralised with tranquilisers. The result is a genius chess player suffering with addiction and emotional problems.

Now, I’ve only watched the first episode so I can’t go any further into The Queen’s Gambit. But I can tell you the show has been trending at the top of Ireland’s Netflix charts for days straight. It’s the first new show in a while I’ve heard several separate conversations, even in isolation, recommending and I’ve enjoyed what I’ve seen so far.

What I’m here to talk about today is the fact that this has stoked interest in learning how to play chess.

What The Interest In Learning How To Play Chess?

There’s a few things going on here. First of all, people have been locked up quite a bit this year. When you’re locked up you’ve got two choices. Either you let it get to you or you try and spin a positive out of it. I’ve experienced both and that’s probably most peoples’ experience. When it comes to trying to spin a positive, nothing beats an upskill.

Chess is one of those things that I’ve personally always wanted to learn. When I was younger I was pretty handy at draughts. So handy in fact that I was part of the Clara team who qualified for the Under 14 All Ireland draughts finals in Mosney back in the day. Unfortunately, I was also overage by a few months. An administration error “by the grown ups” that cost the team our big day out.

I digress. People are locked up at home with nothing to do except learn and upskill. In the past I’ve learned things that I always wanted to but never had the time. This honestly included how to pick a lock! The next project is learning how to play chess, spurred on by The Queen’s Gambit, so I set about finding the best app for the job.

Best Apps To Learn Chess With

I’ve taken a look around to find the best ways to learn how to play chess. Naturally, if you live with others buy yourself a chessboard. But if you live alone or want to get learning right away, it’s time to go online.

YouTube is probably the world’s most impressive bank of “how to videos” yet you might not think of it right away when it comes to learning. There are lots of dedicated chess apps out there but most of them have learned that the education side of things is a big money maker. I’m a big believer in education being free and that’s something YouTube excels at. Ok, it’s not really free because if you see ads you’re paying with you time but still, you get the point.

It’s a great introduction video that I found exceptional.

This video is brilliant because it runs through all the basics and touches on the basics of strategy too.

Theory is great, but the reality of Chess is practice makes perfect.

When someone has a website called chess.com, it’s a fair guess that they’ll be handy enough at chess. The Chess.com Chess App is a great mix of chess lessons and practical chess play. As I mentioned earlier, some of the learning in the app is ringfenced for premium-only members but some beginner lessons are free. Then you can take what you’ve learned on YouTube and here into a real game of chess against a virtual opponent.

Create an account and you can play online versus friends and strangers to really hone your skills against the wits of a fellow human. I do strongly advise you get beaten regularly by a computer before you put it up to a chess master though!

Magnus Carlsen is a Norwegian chess grandmaster. Generally speaking, he’s right handy at chess and naturally, when that happens, you can build a brand on it. The Play Magnus app is that brand coming to life. This is a really nicely built app with one unique bit of appeal. It features a special engine based on Carlsen’s own experience which you can control. Basically, you can dial the difficulty of playing against Carlsen up or down based on his ability at certain ages. Pretty neat!

The thing that really stands out for me in this app is how it trains your brain within the rules. When you pick a piece it shows you where it can go. You can go premium and get assistance but to be honest, there’s merit in just playing through a few rounds against a five year old Carlsen. I take great pride in being a very inexperienced chess player who was able to draw against a virtual version of Carlsen’s child brain.

There are countless other apps out there but I’m just learning and really there’s no point in downloading 40 different apps. Instead, the winning formula for learning chess is:

All while staying home and safe.