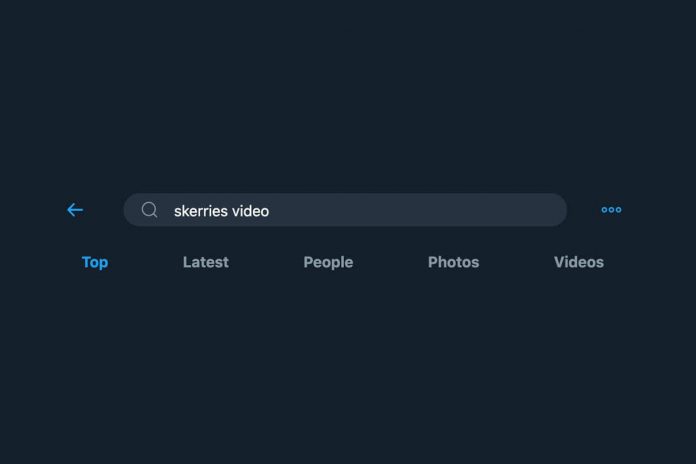 A video has begun to circulate on social media today regarding COVID-19 and Skerries. Whether or not the video is real is the subject of some debate with some wondering if it’s real at all. So, is the Skerries COVID video real?

What Is The Skerries COVID Video?

The video which was started to appear early on Monday shows several girls talking about COVID-19. The video seems to be taken from the relatively new social media platform, Tiktok. In the video, a girl states that a friend has had a COVID-19 test returned as positive. She then says she and her friends are going to guess who else has tested positive. One of the girls even says she likes to “lick and share drinks with people” when she is drunk.

The video began to be forwarded on WhatsApp with an explainer message saying the girls were actually had a COVID party to see how many people they could infect. This message also names businesses in Skerries where the girls work or frequent and that customers might be affected by a potential outbreak or cluster.

Is The Skerries COVID Video Real?

I’ve done a bit of digging into the usernames on show in the Tiktok videos and am unable to determine if they are real or not. The first username doesn’t seem to have an account connected, though it remains possible that the account was deleted.

The second account does exist but has no posted videos. They may have never existed, could be limited to followers-only or may have been deleted.

One look at Twitter is enough to make me worried about a few things. I’m worried about the businesses who are being named, the girls in the videos and people who might be concerned off the back of all of this. It’s also extremely concerning that all of this is spreading while there has been no public verification of the video or its contents. One discrepancy already apparent is that the posts to accompany this video say the girls were hosting a COVID party to infect people. However, in the video, the girls are guessing who might have been infected. There’s an important difference here between a group who is trying to harm others or who are being immature. Both of which could yet turn out to be incorrect conclusions.

Without knowing what the actual story is, Skerries Town FC has already taken precautionary, but undeniably wise, step to suspend all club activities until further notice.

I don’t want to colour facts with opinion, but the very reason I’m writing this article is because I know people are frantically Googling to fact check this video. The reason is because many are looking for an outlet for their COVID anger. Fed up of being restricted, we need to vent. My two cents is that the very worst thing we can do is vent on a group of potentially teenage girls. For all I know the video isn’t real but is a clever social experiment. In the even it’s real, sure it’s foolish. But let’s remember that we’re dealing with some teenagers who have made a very foolish mistake.

Ultimately, we need to wait for facts to emerge and stop trying to find a target for pent up rage.

Richard Chambers took to Twitter to voice the sentiments I’m hoping to get across here.

So, I know you’ve found this article because you want to know if the unbelievable is true or not. I don’t have that answer. But I would ask that you take a moment, breathe and think about why you searched for more info on this Skerries video.

You’re going to see a lot of people commenting on social media with the same amount of information I have. However, these comments will be much worse and they’ll be jumping to conclusions. It’s time we all started to be more critical of the media we consume and thoughtful before we share or comment things online. The people you’re posting about are people and even if you think you have all the facts, you should really be asking if you need to post what you’re about to post. Being trigger happy on Twitter has real impacts on real people and businesses.