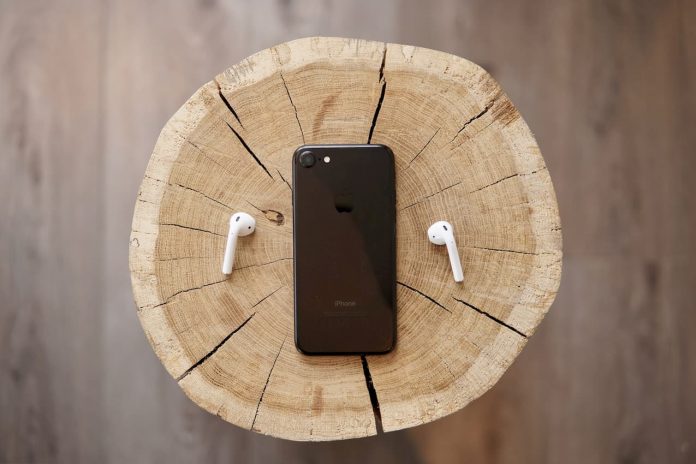 Apple is generally quite predictable. You know when their launches are and you have a fair idea what they’re going to update. A few years back, they caught everyone off guard when they released the iPhone SE. Well, it’s happened again. Apple is rumoured to be starting mass-production of the iPhone SE2 in February with an eye to launching in mid to late March. Here’s everything that we know about the new phone so far.

What will the new iPhone be called?

Many believe the most likely name for the new mobile phone from Apple would be the iPhone SE2. I think I agree with this guess, but I also can’t rule out iPhone 9. I think we would all agree that filling that gap would be brilliant. However, given that the new iPhone won’t be a true flagship, I’m not sure it would suit Apple brand requirements.

For now, if someone wants to place a bet with you, go with iPhone SE2.

When will the iPhone SE2 launch?

Unlike Samsung and Google, Apple seems to be quite good at remaining tightlipped on their phone launches. As a result, this iPhone launch has kind of snuck up on us. Mass production of the iPhone SE2 is set to start in February and the actual launch could be as early as mid-March. Because it’s an iPhone, you can be sure it will be available, not only directly from Apple Ireland, but also from all major Irish networks.

Why will Apple launch an iPhone SE2?

Apple is very much about the premium flagship smartphones. Last year, the Californian smartphone maker launched three phones. These were the iPhone 11, iPhone 11 Pro and iPhone 11 Pro Max. While all the other smartphone manufacturers generally split their flagships into three too, they also launch entry-level and mid-range smartphones. Apple doesn’t do this, instead of relying on their older phones to appeal to those looking for a bargain iPhone.

However, last year Apple stopped selling the iPhone 6s, as was expected, and the iPhone 7, slightly surprising. This has left a small gap in Apple’s portfolio of phones, a gap they’ll now fill with the iPhone SE2.

The iPhone SE 2 will likely be unique compared to other iPhone’s on the market. The original iPhone SE was a clear attempt to cater to the needs of those who didn’t want a massive phone, much like the Google Pixel 4. In fact, while the Pixel 4 remains to be of little interested in the Irish market, the iPhone SE 2 could be a direct response to this phone in the United States where’s it’s more popular.

So what can we expect from the iPhone SE2?

I’ll start with the obvious caveat here that these are all leaked and rumoured specs from around the internet. Nothing has been officially confirmed by Apple.

While the original iPhone SE had a now tiny 4-inch screen. Even that’s too small to be considered a “small option” these days. I would imagine the new iPhone SE2 will be closely aligned to the design of the both the iPhone 7 and iPhone 8. That means you’ll get a 4.7-inch screen and the return of bezels and a Touch-ID fingerprint reader.

We’d be traveling back in time again on some of the numbers here. You can expect to see the iPhone SE2 with a 5MP or 7MP front facing camera, also known in the Apple world as a FaceTime camera. On the flip side, expect to see a 12MP primary camera.

By modern standards, the mAh rating of the iPhone SE2’s battery is, on paper, likely to be a letdown. The Pixel 4 showed me just how much battery power can impact what you think of a phone. Without being smart, I guess there are not too many iPhone users that expect the incredible battery life that Huawei P30 Pro owners get.

You can expect the iPhone SE2 to have a battery rating of something like 1700 mAh.

How much will the iPhone SE2 cost?

Estimates place the U.S. price of the iPhone SE2 to be around $399. However, by the time it gets to Ireland, I wouldn’t be surprised to see that rise up to around €499.

There’s not much else to say now until Apple officially announces the iPhone SE2. Watch this space and we’ll be updating this post once we know more.