Home Tech News Irish Tech News Who To Vote For? Which Candidate Should You Vote For In The... 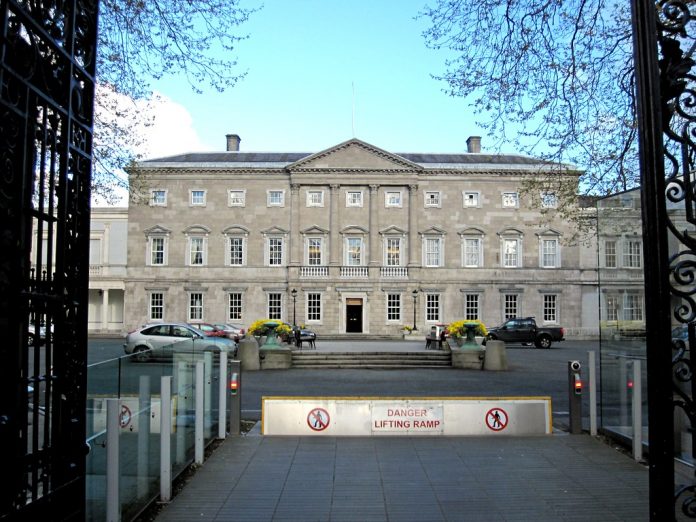 Well, we’re well and truly on the way towards a general election. All of a sudden, politicians are getting as many photo opportunities as Shane Ross. There are TV debates and policies and promised being thrown around left right and centre. The funny thing is, that you’re about to be asked for a vote by someone you’ve not heard from in years. Yep, that’s how politicians roll. Regardless of the lack of facetime until now, it’s still important that you vote and that you vote for someone aligned to your own personal beliefs. Typically, there’s some tech to help with that.

Hopefully, you’ve already registered to vote because that deadline has now passed. If you have, that’s the first hurdle overcome. I’m afraid that’s the easier hurdle because now you’ve got to sift through the candidates and pick who you’re going to vote for. RTÉ has reported that there were 531 candidates at the close of nominations. That’s a lot of choices which means it’s very easy to let old habits die hard.

For me, growing up, I tended to support Fine Gael. They were my Dad’s party so I just kind of towed the family line. The older I got, the more my own political interested started to grow and I found myself leaning further left of centre. Personally, I found it difficult to depart from the done thing in the family, but today more than ever voting your own way is incredibly important. Opinion polls ahead of the 2020 General Election would suggest people are starting to consider their options far more than they did in the past. With social and environmental issues rising up on people’s list of priorities, the likes of Sinn Fein, the Green Party and the Social Democrats are getting much more attention.

But departing from the done thing and ploughing your own political track is tough. The whole reason many just follow their parents vote is that they might now have time to research everything or watch the debates. That’s where the team from the Department of Politics and Public Administration at the University of Limerick come in.

WhichCandidate.ie helps pick who to vote for in the 2020 General Election

To help you navigate the 2020 General Election minefield, Rory Costello, a lecturer in politics in UL, and John Costello, a software developer, created WhichCandidate.ie. It’s kind of like Tinder for politics. Ok, it’s nothing like that, but I wanted a catching hook that sounded sexy. Oh, watch out! That sexy hook comes in giant letters too.

All joking aside, WhichCandidate.ie is a brilliant idea and it’s one I’ve been following for years. The guys describe their website as being a “voting advice application”, allowing voters to compare their own political wants to the promised actions of candidates standing for election. The ultimate goal is to inform voters and to help voters make decisions which are more aligned to their wants and needs than towing the family line.

Prior to the General Election, the WhichCandidate team along with a panel of political advisors will outline relevant policy issues. Each of the nominated candidates are contacted to complete a questionnaire on the same issues. In return, they are given a public profile on the WhichCandidate website which also contains their questionnaire answers.

All pretty simple so far, but then comes the genius part.

When you visit the website, as a voter, you can undertake the same questionnaire sent to the politicians. Upon completion, you’ll be shown a page specially made for you. On this page will be a ranked list of candidates, ordered by how closed aligned your beliefs are.

It’s a proper modern matchmaking tool for politics. You can also trust the website as they are not aligned to any political party. They receive funding from the Irish Research Council.

If you want my advice, please have a proper thing about who you vote for in the upcoming election. Don’t blindly vote for your local TD because they bought you a skinful of pints one night. Don’t vote for the TD who’s been re-elected for years because no-one really ever challenged them. Take ten minutes and actually find a politician who’s going to stand for what you believe in.

WhichCandidate.ie is currently gathering information for the 2020 General Election and will be available to help users pick who to vote for from January 28th 2020.