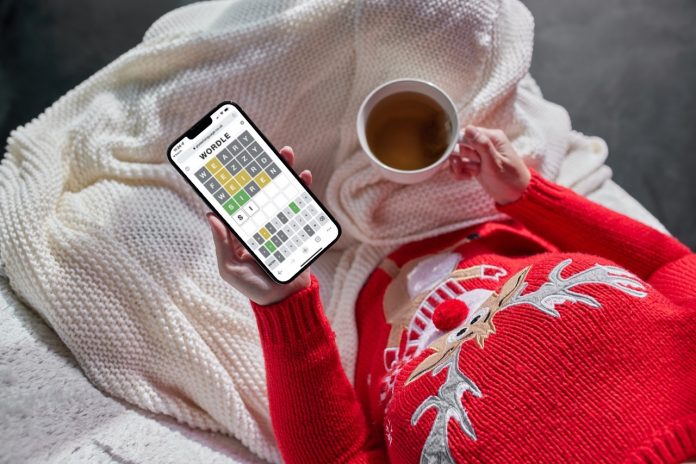 I’m a touch obsessed with Wordle, the online daily word game taking the world by storm. I know I’m in love with the game because I’m already focused on strategies and approaches to improve my overall win percentage. From which word I pick first to a strategy my other half has deployed, here’s how I take on Wordle every day.

You could say there are some spoilers ahead. If you just love Wordle, keep playing without caring about others and don’t read how I do it.

The first time I played Wordle, I was amazed at how tough it can be to pick a five-letter word from my brain. As a result, every game since has started the same way. I always start with “mouse”. This might not be statistically the best word to kick things off with, but I prefer to get a guess in and learn what I don’t know. Other’s suggest words like “weird” are good to start with but I’m a numbers man and that “w” just puts me off. Here’s why.

As soon as the Wordle screen opened on my phone for the first time, I had Scrabble scores in my head. Scrabble, the best-known word game in the world, gives you points based on words created. The longer the word and the tougher the letters to use, the more points you score. Here’s how much each “tile” gets you in Scrabble:

Why does this matter? Well, before Wordle becomes a test of your word knowledge, it’s really a numbers game. There are only about five five-letter words in English without vowels so your Wordle word is going to have some of these. But your early guesses should then shift towards words with “d” or “g” because statistically, they are the next most popular letters to appear in words. You guessed it, next is “b”, “c”, “m” and “p” and so on and so forth.

As you can see, the reason “w” wouldn’t typically feature in my first, or maybe even second, guess is because there are plenty of more regularly occurring letters to cover off.

The creator of Wordle should really get onto the Scrabble creators because I’ve already bought the board game purely based on how much I’m enjoying Wordle.

Back to the game. What do you do if you just get stuck or draw a total blank?

My other half is also loving Wordle. It’s fast becoming a daily ritual that we play our game together in the morning over a coffee. The genuine joys of working from home with your partner. She has come up with one of my favourite strategies that just didn’t make sense to me initially; I’m calling it The Haymaker.

Early in your Wordle game, when you feel like you’ve got guesses to burn, don’t be too worried about sticking to the letters you know are in the solution for sure. If your first guess gives you one right letter in the correct or wrong position, guessing a new word with none of the letters from your first guess will teach you something new about five new letters.

Remember what I said earlier; before Wordle is a word game, it’s a numbers game.

Grab A Pen And Paper

Another approach I’ve picked up from my better half. Around guess three or four, particularly if you’ve learned a few letters and their positions, pick up and pen and paper. Once you jot down your five dashes and what you know for sure, you can start writing down possible variations. If you have a more visual brain this can be really helpful and even trigger some inspiration. On more than one Wordle, this has been the difference between being lost and getting an answer for me.

It also really reminds me of playing hangman back in school!

How are you approaching the game? What strategies work for you? Let us know on Twitter, Facebook or TikTok.