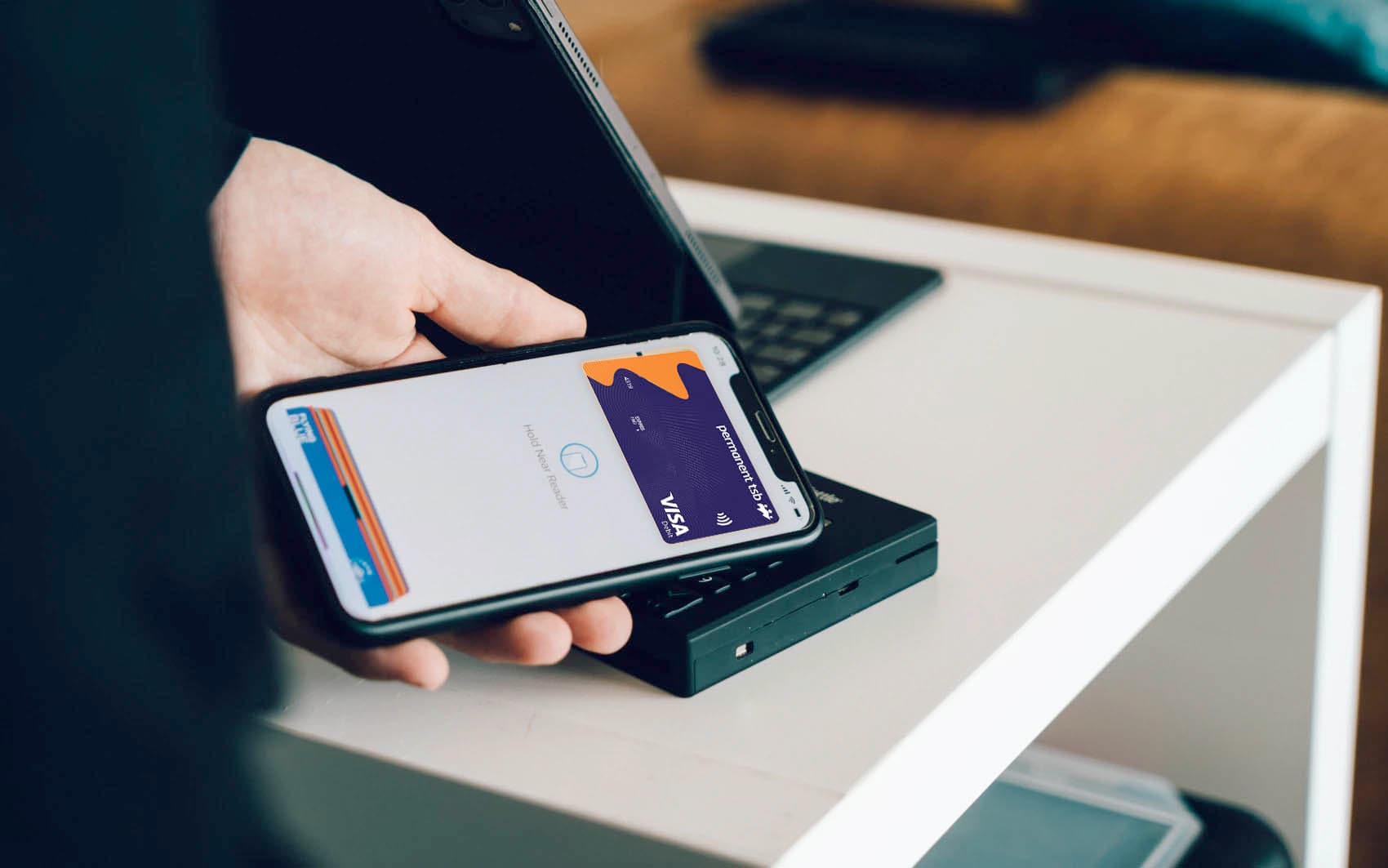 Today, Permanent TSB announced that they now support Apple Pay. Paying with your phone has grown in popularity during COVID-19 as you can use your phone to pay with contactless for transactions over €50 and up to your daily limit.

To use this, set up Apple Pay and then just hold your iPhone or Apple Watch near a payment terminal to make a contactless payment. Every Apple Pay purchase is secure because it is authenticated with Face ID, Touch ID, or device passcode, as well as a one-time unique dynamic security code.

Update: Permanent TSB has confirmed that Google Pay will be launched with them in the first half of 2021.