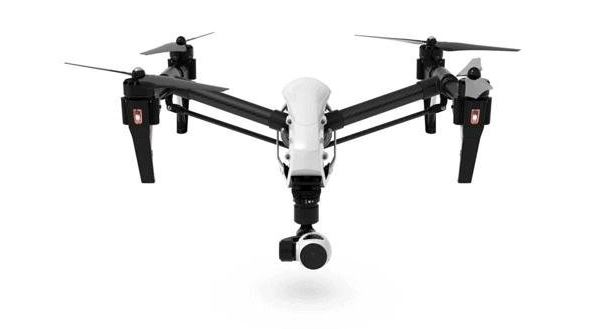 Two students Eoghan Mulcahy and Ciaran O’Meara from the University of Limerick started a final year engineering project that aimed to use drones and artificial intelligence to make river rescues a faster operation in the future. The company called, Deepseek was founded after Eoghan witnessed a 1st hand river rescue:

“I witnessed someone enter the water in Limerick city and I witnessed the aftermath of the rescue attempt. It was very much a kind of frenzied rescue attempt, because the response was very quick but it was a ground-based rescue team.”

On average there are over 130 known drownings in Ireland every year and already the idea of using drone and artificial intelligence to help the search-and-rescue teams to cover the initial window of the rescue has been awarded €7,000 investment from Ireland’s Best Young Entrepreneur programme.

Right now there are already drone systems in use within the rescue services in Ireland, and Deepseek is focusing on cutting out the human operating the drone. The idea here us that the drone will work alongside the search and rescue team, more like a teammate rather than a piece of equipment.

“We are trying to automate the whole drone system so there is no human interaction – its completely autonomous – that’s where the AI comes in, it uses thermal and visual light and then it essentially automates the search component out of the search and rescue so when the rescue teams arrive in their boats they know exactly where to go and they can make the rescue a lot more efficiently.”

Deepseek now co-ordinates with Limerick Search & Rescue and the coast guard to figure out how to best integrate their software. While the company focus on the river rescues while they develop the AI, they are already being sought after by other areas. For example, right now a helicopter takes up to 20 mins to get off the ground after a call during the day while that number increases to 45 mins at night but an unmanned drone could potentially have a much faster response rate.