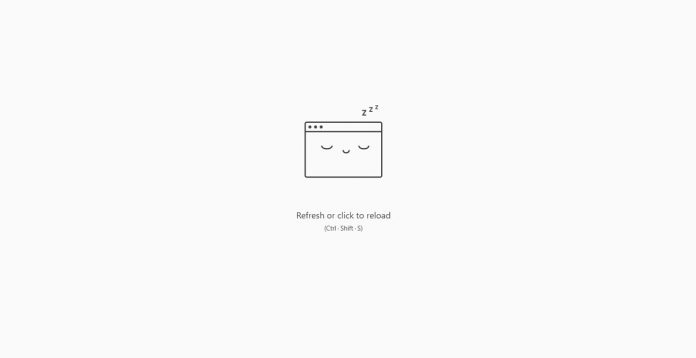 If you’re a Chrome browser user, you may have noticed it likes to slow down your laptop with massive consumption of resources. Turning to extensions like The Great Suspender meant you could control how long tabs claimed these resources. Unfortunately, The Great Suspender ended up in the wrong hands and was filled with malware, but can you still use this Chrome extension safely?

Chrome Is A Hungry Hippo

I’ve swapped over to using Safari for most of my browsing these days. I’ve also tried to use Firefox or Brave browser more in the past. The reasons are manifold. From just not liking Google very much (well, beyond the Pixel 5) to privacy concerns, there are lots of reasons I try to steer clear of Chrome. The biggest reason is that Chrome is a hungry hippo when it comes to my laptop’s resources.

But I still have to use Chrome. Whether it be for work or some application that’s built specifically for Chrome. It’s the necessary evil that won’t go away. Thankfully, there was a solution to shut down unused tabs and save some of that memory. And yes, I do realise my leaving open 30 tabs at a time is not really Google’s problem. The solution, was The Great Suspender.

Story time: The Life And Times Of The Great Suspender

What is The Great Suspender? Why did it go rogue? It’s all a fairly typical tech story to be honest.

What Is The Great Suspender?

The Great Suspender is a Chrome extension which lets you set a certain period of time, after which Chrome tabs would be paused. So if I opened a website and didn’t come back to that tab for 30 seconds, it would stop eating resources. At the click of a button, it would re-load and let me continue where I left off. Beautiful.

The Great Suspender was a massive success. The extension’s developer likely never predicted how popular it would grow. Over 2 million people installed this extension. I understand that Google doesn’t really want features like this in Chrome, but you would imagine over 2 million people using something suggests it would be a fairly popular feature.

With the unexpected success that came with The Great Suspender, the developer who created the extension was unable to dedicate the time or resources to keeping it maintained. Every time Google or Microsoft release a browser update, small tweaks would be needed to keep the extension running.

It’s not the developers fault. This is massively time consuming and I’m sure the number of users was weighing on them somewhat. So they sold it. There were plenty of suspicions about the sale of The Great Suspender. No-one knew who bought it, yet it was sitting in the browser of over 2 million internet users. The extension is open-source, which means it was never intended to make money. Why would someone buy it?

The mystery buyer did exactly what everyone feared. They modified the code to include malware. In the 7.1.8 release of the extension, a code update included scripts that tracked user behaviour among other things. While Microsoft pulled the extension, it would be re-introduced later without the malicious scripts. The damage is done though. The new developers can’t be trusted and now Google has also removed The Great Suspender from the Chrome Store.

So no more efficient use of Chrome. Unless….

There is no out of date software which can really be used safely. Updates keep these bits of tech running safely.

You can still download version 7.1.6 of The Great Suspender from GitHub and install it manually using Chrome’s developer options. But this isn’t recommended. It’s an out of date piece of software and it’s only a matter of time until it stops working. Before then it will likely have security holes of some sort.

If Chrome is really doing that much damage to your browser experience, it might be time to try something else, like Firefox or Brave Browser.