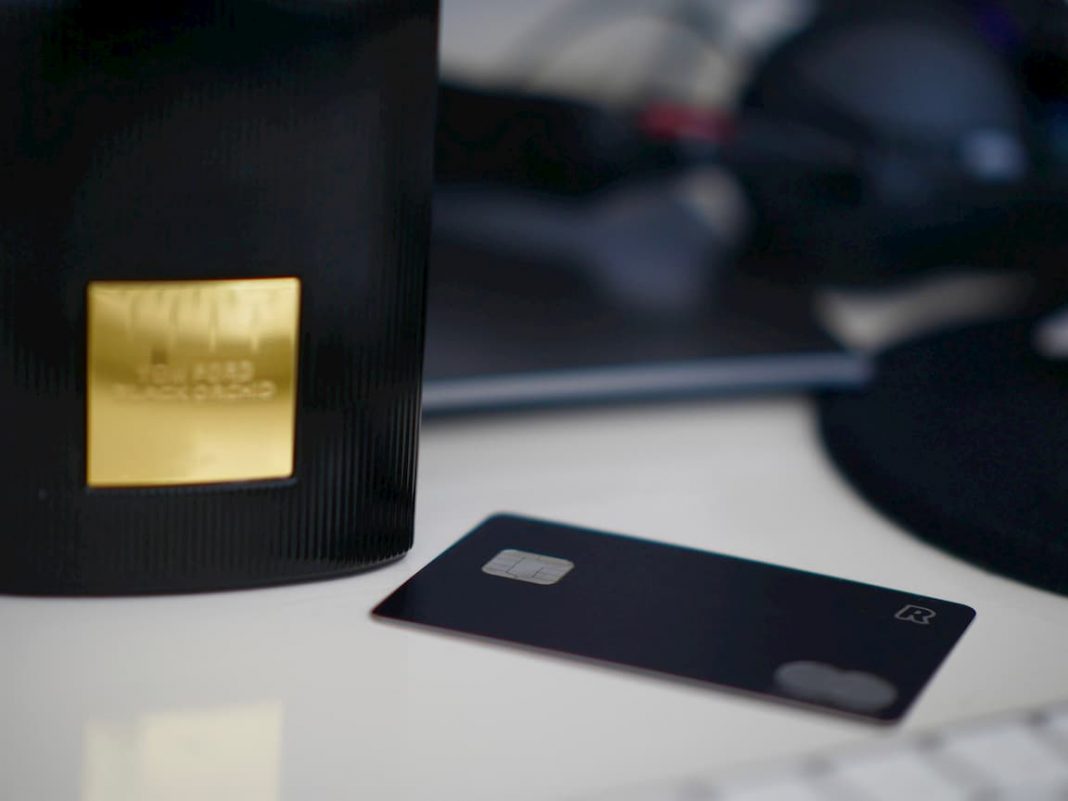 Revolut has become to be one of Ireland’s fastest growing digital services. The online-only bank has over one million user in Ireland and continues to grow its user base and features. However, last night the company confirmed an issue for Android users where accessing the app was impossible.

It’s not clear why exactly the app stopped working for Android users but it may be related to a release within the app which introduced a Halloween greeting on the log in page.

The issue didn’t impact card payments but you may still be experiencing issues in accessing the app.

Revolut confirmed the issue and within 24-hours had also confirmed the issue was resolved. During this time I shifted my usage to my iPad confirming it was an isolated Android issue. To resolve the issue for yourself, you will need to update the Revolut app by visiting the Google Play Store.