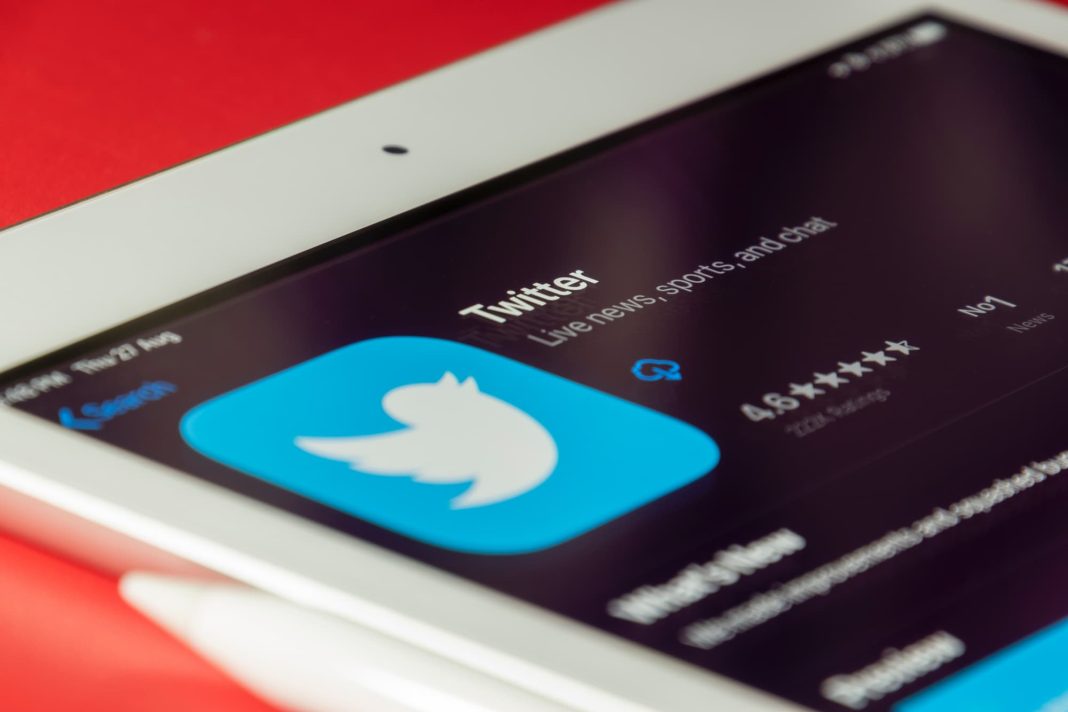 It’s hardly a surprise that the spoiled Musk would become bored with the reality of a social media platform so quickly after taking control. Despite owning the literal “Boring Company”, another stupid idea, running social media surely has to be dull compared to launching Mars missions.

Well, after weeks of absolute failures since forking out a small fortune for Twitter, Musk has launched a poll on the platform. The poll, posted from Musk’s personal account, asks “Should I step down as head of Twitter”. He also states that he “will abide by the results of this poll”. It was posted at about 11.20 pm Irish time.

At the time of writing over 5 million people have voted with nearly 60% of the vote leaning towards voting Musk out.

This all comes just hours after Musk was seen at the World Cup Final in Qatar with Jared “Ewwwww” Kushner. On the same weekend, Musk’s Twitter started banning journalists and blocking people from promoting other social media platforms. It’s all very ugly stuff.

Musk generally does follow up with the results of his polls. This one ends in 10 hours. Watch this space.