Home Tech News Apps Explaining Mastodon and Which Apps to Use 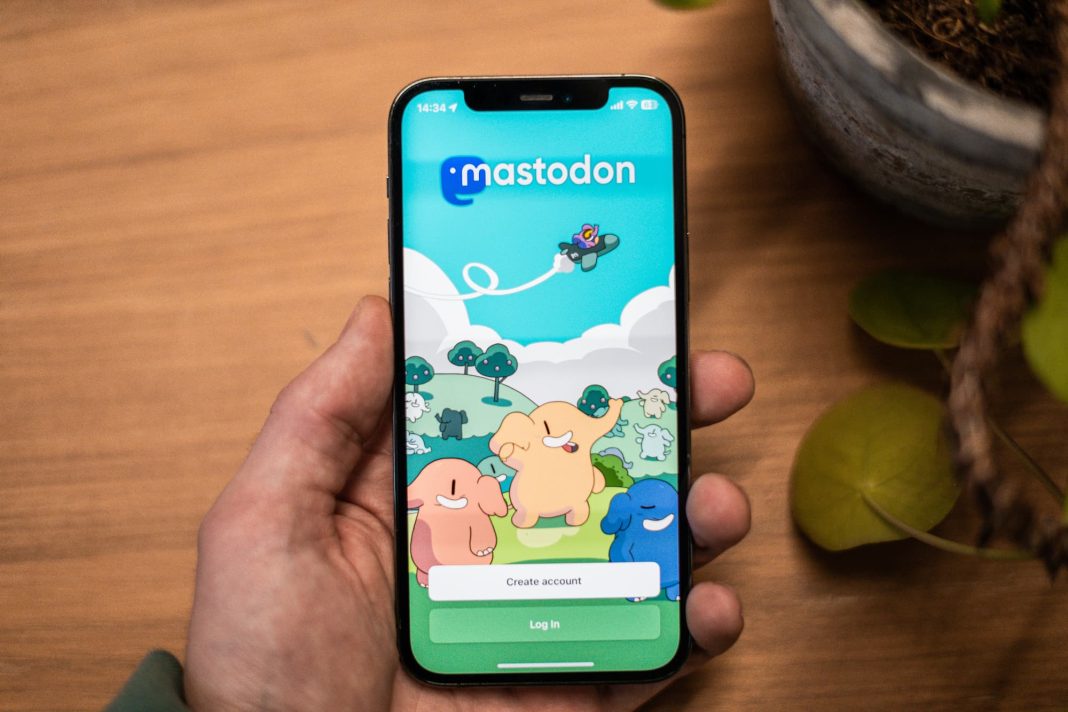 A fresh wave of people have moved to Mastodon. This follows Twitter blocking people posting about other social media accounts. It’s truly wild to see some of the things Musk has signed off for. But oddly enough, people are trading Musk to Tusk, and moving to Mastodon. But what the bloody hell is it?

Mastodon is a free, open-source social networking service. It is similar to other social media platforms such as Twitter and Facebook, but it is decentralized, meaning that it is not controlled by a single entity or corporation. Instead, Mastodon is made up of a network of servers, or “instances,” which are operated by different organizations or individuals. Each instance has its own community and rules, and users can choose which instance they want to join.

Mastodon is built on the concept of “federated social media,” which means that users on different instances can communicate with each other and share content across the network. This allows for greater freedom of expression and privacy, as users are not subject to the same centralized policies and algorithms that govern other social media platforms.

Mastodon has a strong focus on community and inclusivity, and it has a number of features that make it popular with users who want an alternative to mainstream social media. It is also used by organizations and individuals who want to have more control over their online presence and data.

Ok. Mastodon is like a big neighbourhood where everyone has their own house. Some houses are really big and have lots of people living in them, and some houses are small and only have a few people.

The cool thing about Mastodon is that it’s not just one big neighbourhood – it’s lots of smaller neighbourhoods all connected together. So if you don’t like the rules in one house, you can go to another one and find a place that’s more your style. It’s like having lots of different neighbourhoods all in one place!

I’ve already written a guide to help you navigate the Irish Mastodon neighbourhood.

Because there’s no one single company managing the entire Mastodon experience, there’s also no real single app to recommend. But I can recommend one particular approach. It’s called the PWA.

A Progressive Web App (PWA) is a type of website that can act like a regular app on your phone or computer. This means that you can use it even when you’re not connected to the internet.

PWAs are also designed to be faster and more reliable than regular websites. They can load really quickly, even on slow internet connections, and they don’t crash as much as regular websites do.

One way that PWAs are different from regular apps is that they don’t have to be downloaded from an app store like the App Store or Google Play. Instead, you can just go to a PWA website on your phone or computer and install it directly from there. This makes it easier to get and use PWAs, especially if you don’t have a lot of space on your phone or computer for regular apps.

Mastodon comes in a PWA. This means you simple add the website to your home screen on iPhone or Android and you’re done. The best part is this gives access to the Federated Timeline. This is a combined feed of all Mastodon neighbourhoods not available in the official Mastodon app.

The official Mastodon app is pretty polished and has most of the latest features. However, the lack of a Federated Timeline is a real shame. Still, this is the best app for most regular users who really like their own neighbourhood.

This is a free, open-source app for Android devices that provides a clean and user-friendly interface for accessing Mastodon. It has a number of features, including the ability to post, interact with other users, and manage multiple accounts.

This is a free app for iOS devices that offers a similar feature set to Tusky, with a focus on a sleek and intuitive design. It also includes support for multiple accounts and push notifications.

This is a free, open-source app for iOS and Android devices that provides a feature-rich experience for accessing Mastodon. It includes support for multiple accounts, push notifications, and a customizable interface.

This is a paid app for iOS and Android devices that offers a stylish and intuitive interface for accessing Mastodon. It includes support for multiple accounts and a number of customization options.

Should you switch to Mastodon?

Whether or not you should switch to Mastodon depends on your specific needs and preferences. Mastodon can be a good alternative to mainstream social media platforms if you value privacy, community, and inclusivity, and if you want to have more control over your online presence and data. It is also a good choice if you are interested in participating in a decentralized, federated social media network.

However, Mastodon may not be the best choice for everyone. It may not have all of the features or functionality that you are looking for in a social media platform, and it may not have as large of a user base as other platforms.

Ultimately, the decision to switch to Mastodon (or any other social media platform) should be based on your individual needs and priorities. It might be helpful to try out Mastodon and see how it compares to your current platform. In my opinion, Mastodon is growing quickly as people feel pushed from Twitter. It’s an interesting “farmers market” approach to social media which appeals to many.