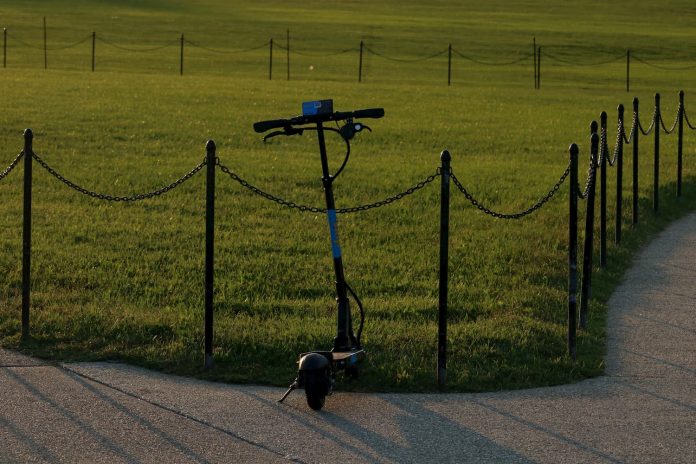 I think we can all agree the UK has been on one hell of a combo streak of cock-ups lately. I’m not going to dwell on those because today they’ve taken a simple step which has left me just a tiny bit jealous would you believe. Originally planned to be made legal in 2021, the UK Government has taken steps to trial electric scooters on UK roads as early as June this year.

Electric Scooters And The Law In Ireland

I’m the owner of a Xiaomi m365 electric scooter. I adore it, but I haven’t ridden it in months. The reason for that is Gardai pulled over a scooter rider and charged him with driving a mechanically propelled vehicle without insurance. He had his day in court and the judge slapped him with a fine and 5 penalty points. He was treated the same way someone driving a 2-tonne car without insurance would be treated.

Personally, I think electric scooters are the solution to many of Dublin’s problems, if not transport problems of many other cities. I’ve believed for as long as I’ve seen electric scooters zipping around the capital. Our public transport is a little bit rubbish and I’ve seen plenty of full buses refuse to stop at stops. The electric scooter gave a viable alternative to all of these problems and more. But after thousands purchased the scooters believing they were in a legal grey area, the RSA requested the Gardai update their website. This was all done rather quietly and overnight a loophole vanished and Gardai began seizing scooters and treating their owners like uninsured drivers.

To be totally clear here, the problem isn’t the Gardai. It’s the laws not being suitable for modern transport solutions. Shane Ross was slow to get a report commissioned and completed, but that report did eventually recommend legalising the scooters. But it never came into law. Gardai were interpreting the laws a certain way and were legally seizing scooters. Without a Dail, it looks unlikely that anything would happen with scooters any time soon. And then Covid-19 landed.

The Best Time To Encourage Electric Scooter Use Is Now

I’ve stepped over my scooter in the hall a few times since I stopped riding it. It breaks my heart because it’s not only practical but fun. I went to work on a Monday with a smile on my face, looking forward to a quick spin across town. When was the last time you really looked forward to the drive, Luas, bus or Dart to work? 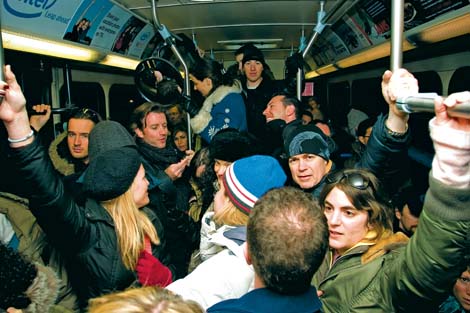 Just before this whole Covid-19 thing got really serious, buses were crammed with people in Dublin. I’m not entirely sure we can ever go back to a time where our city’s public transport is that crammed. I’m not sure people will even accept that like we use to. While some are out of work and others are working from home, now is the time to plan a viable alternative to over-capacity public transport networks. Electric scooters offer that very solution.

Even today, you’ll see hundreds of electric scooters making their way around Dublin. Gardai have been policing them very inconsistently. The result hasn’t been people assuming they are legal. Instead, people have bought the scooters without any knowledge that their legality was under question. Electric scooters offer a way of making your way around a congested city without having to use public transport. That means you get to travel in the “fresh” air.

Surprisingly, the UK Government actually made a move today on this. They had policed electric scooters much more strictly that we’ve seen in Ireland. However, the benefits of personal electric transport in removing people from congested public transport has led to a moment of clarity.

Plans to trial electric scooters in the UK were laid out to take place in 2021. However, given the spread of Covid-19, the UK Government has decided to fast track these trails. Next month, under the title of Micromobility, these trials will now begin across the whole country. The UK is going to take a adopt and adapt instead of trying to get it “right first time”. In the report, Rachel Maclean, Parliamentary Under-Secretary of State for Transport, asks “how can e-scooters make life cheaper, more convenient, and maybe a bit more exciting?”.

While that might sound a little haphazard, it’s a welcome alternative to the usual red-tape government decisions must go through. Right now, governments need to take action and if we are to start lifting restrictions, introducing legalisation of electric scooters in Ireland would be a fantastic development.

Even more surprising is the inclusion of electric scooter rental programmes. These will also be allowed on UK roads from June. I remain more apprehensive about these schemes operating in small cities like Dublin. However, in recent weeks cycling infrastructure has begun to spring up around the city, suggesting local government already knows that increased volumes of cycling should be both expected and encouraged. With the right infrastructure, maybe rental systems could work here too.

What UK Scooter Trials Will Focus On

Rather interestingly, the report which documents what micromobility trials will focus on comes across as selling the concept more than questioning it. Included in the report are notes on environmental benefits, reduced congestion, integrating journeys (think the broken Luas lines) and also considerations around pedestrianised areas and cycle lane usage.

Will Scooters Be Legal In Ireland?

Is almost a certainty that scooters will become legal in Ireland. They offered incredible benefits over regular public transport before Covid-19 and as we adapt to living with Coronavirus, electric scooter seem to make even more sense. Of course, one of the biggest challenged faced right now will be the lack of a government to amend legislation but perhaps instead of the current Minister for Transport, Charlie Flannagan, could suggest more lenient interpretations of old laws while this gets sorted. Only time will tell what actually happens, but here’s hoping that logic prevails.