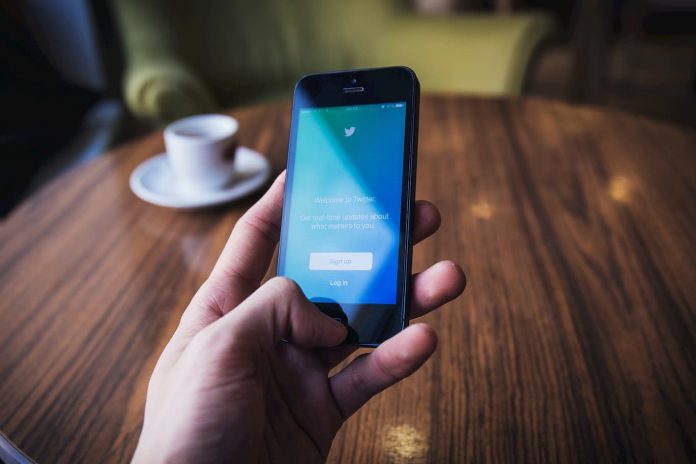 Today at about 19.30 Irish time, Jack Dorsey’s Twitter account blew up into a barrage of racist tweets. 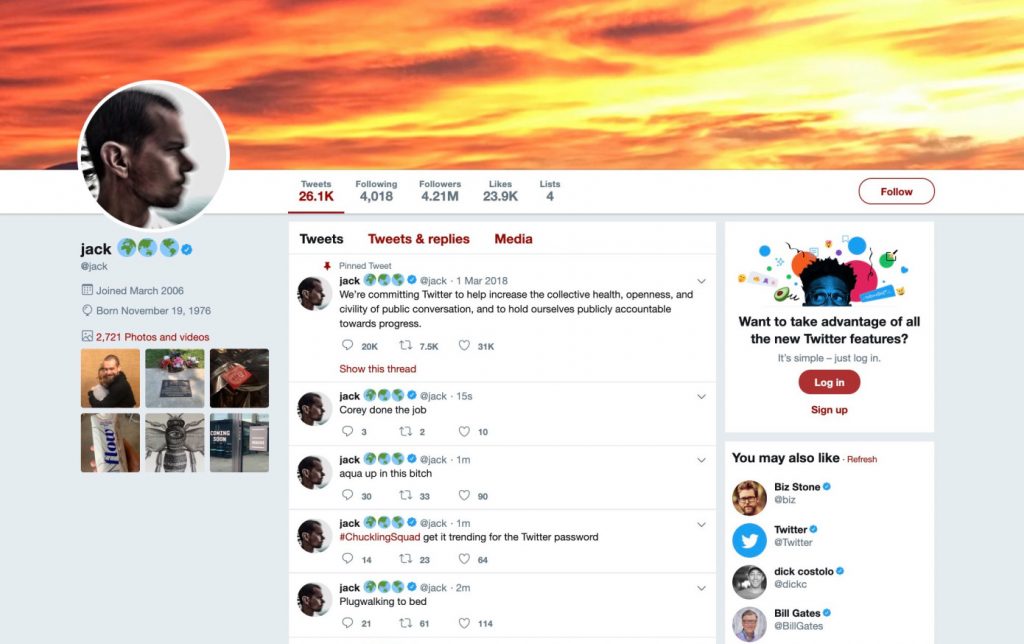 We're aware that @jack was compromised and investigating what happened.

It’s difficult to understand just how his account would have been compromised. I would have imagined that the CEO of Twitter would have enough sense to enable two-factor authentication. That means, to gain access to the account, hackers would have needed Dorsey’s password and his mobile phone or at least a cloned version of his SIM.

Tech Crunch spotted that the rouge Tweets were sent from a service called Cloudhopper. This means it’s entirely possible that it was an approved third party app which was compromised and not the core account.

Anyway, it’s a fairly embarrassing thing to happen for a social media platforms CEO. We all know Facebook hasn’t covered itself in glory and Twitter themselves have been under the spotlight for their leniancy towards Donald Trump. Here’s hoping we get some more detail on what actually happened here and that Twitter locks things down.