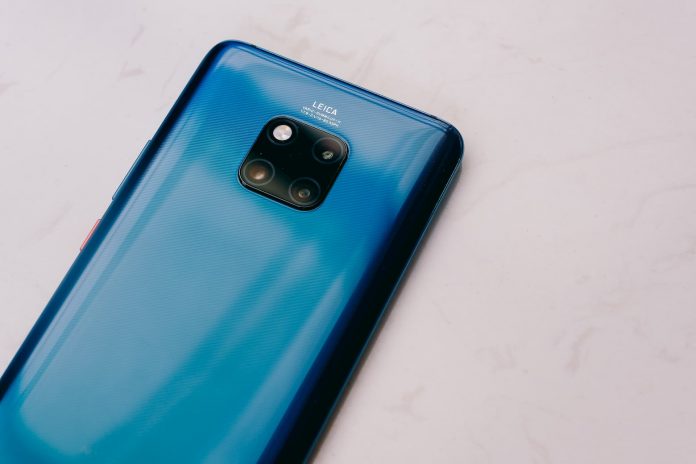 Last year was the year of the Huawei. The P20 Pro landed into the Irish market followed by the Mate 20 Pro. While the former was brilliant the latter was sheer perfection. 2019 should have seen more of the same and everything seemed to be sticking to form with the sublime P30 Pro. Now, with the launch date of Huawei’s Mate 30 Series getting closer, a well-documented issue caused by President Trump and a frosty standoff with the Chinese government means Google is no longer permitted to do business with Huawei, causing serious launch issues for the new series.

The American Ban On Google Working With Huawei

As seems to now often be the case, it’s all largely been caused by Trump. I’ve written about this ban in-depth before and also covered the ban, as expected, being lifted at the time. Trump claims this is all about national security, but what really happened was a Chinese phone manufacturer got caught in the crossfire of a trade war. As a result of a trade ban, Google was no longer allowed to trade with Huawei. In short, it meant that Huawei devices would no longer receive security updates and Huawei phones would no longer ship with standard Google apps like the Play Store, YouTube and Gmail.

Things calmed down and the U.S. Commerce Department granted a ninety-day license was granted to Huawei and the P30 series started rolling off the production line again with all the goodness of Google including the latest version of Android.

What Does Google Not Supporting The P30 Series Mean?

While things blew over, problems remained around the license.

First of all, the initial ninety-day license extension granted to Huawei has expired. This isn’t a big problem as it has already been extended by a further ninety days.

The bigger problem is that the extension only includes existing Huawei devices. Huawei will continue to ship and sell the P30 series with all the bells and whistles, but the soon the launch Huawei Mate 30 Pro isn’t covered. Officially, that means if you are looking to buy one of the Mate 30 Series phones, it will ship with an open-source version of Android but none of Google’s official apps, including the Play Store, YouTube and Gmail.

Now, it’s not the end of the world. You’ll be able to sideload APK files onto the phone, and that’s well and good for customers comfortable doing that, however not everyone will be.

Will The Mate 30 Pro and Mate 30 Series Still Launch?

Huawei confirmed that regardless of whether or not the license they currently use is amended, they will push ahead with launching the Mate 30 Series.

When Does The Mate 30 Series Launch?

Huawei will be hosting a press conference at IFA 2019 in Berlin. I’ll be there lapping up the latest innovation Huawei has to offer. I’m afraid, you won’t get to learn anything about new smartphones on that day. Instead, like last year, Huawei will use IFA to launch their latest processor, the Kirin 990. This will be the processor which drives the Mate 30 Series, the series which will launch in Munich on 19 September.

Once again, I personally think this will blow over. It’s turning into a bit of a catchphrase when it comes to this whole situation, but I standby those words. I’d be surprised if the Mate 30 Pro doesn’t launch with full Google support and goes on to become the best phone of the year, much like its predecessor