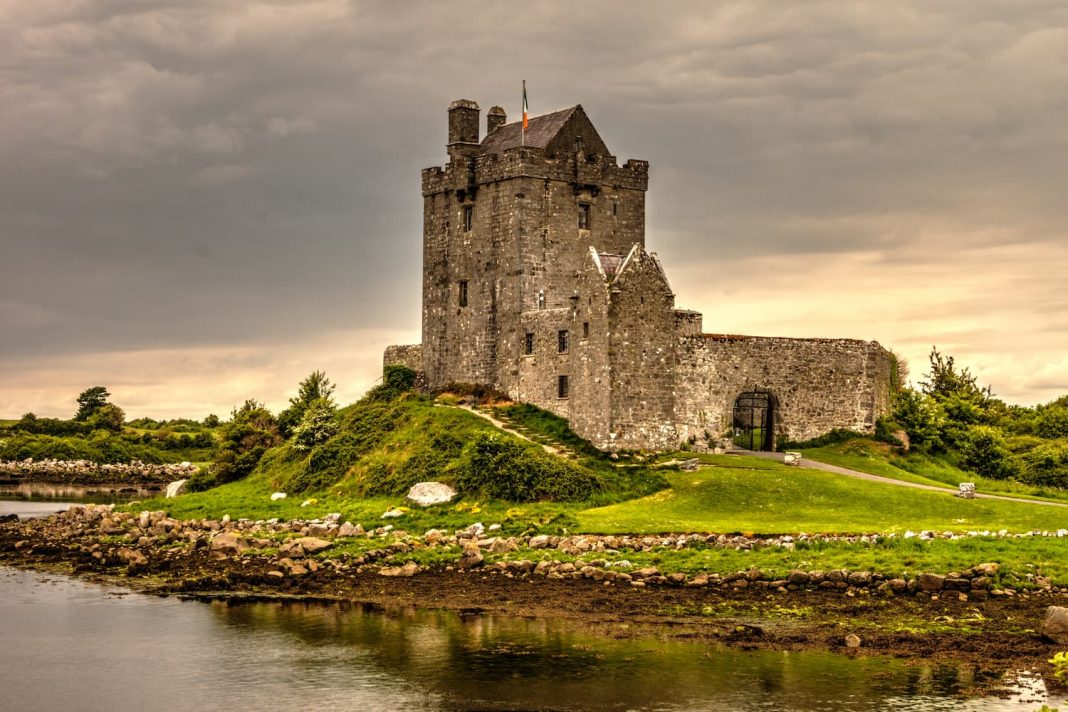 It’s hard to believe what life was life before some technology became so accessible. Google Translate is one such bit of tech. My better half is German. Despite my best efforts, I’m still not great at speaking German. Many a time, Google Translate has come to the rescue. But there’s so much more to Google’s Translate app than getting your through your holidays. While you might think it’s a small user base, Google also translates Irish.

Google translation first launched back in 2006. The Google Translate app launched a few years later in 2010. Today, the app supports 109 languages. The app can scan images and translate them in 37 languages, 32 languages in conversation mode and 27 in augmented reality mode. The cool thing for us here in Ireland is that Google Translate can also translate Irish.

The app works in real-time so you can translate everything from road signs to menus instantly, seeing the results on your phone screen. If you’re travelling abroad, or in the west with no internet, you can also download the Irish language pack before you go. this means you can translate Irish into all those languages without an internet connection.

Google Translate uses some really technical sounding stuff to make all of this work. It’s what Google refers to as Neural Machine Translation technology. If you’re a lucky owner of a Google Pixel 6 or Google Pixel 6 Pro, you get even more advanced translation accuracy. Today, Google believes they’ve reduced errors but up to 85%.

One area the app is lacking is audio playback. Google Translate can playback languages to you, but it cannot play Irish back. You’ll need to work out those pronunciations on your own.

Best thing to do. Give it a go. The Google Translate app is free and available to download from both iPhone’s iOS App Store and Google Play Store.