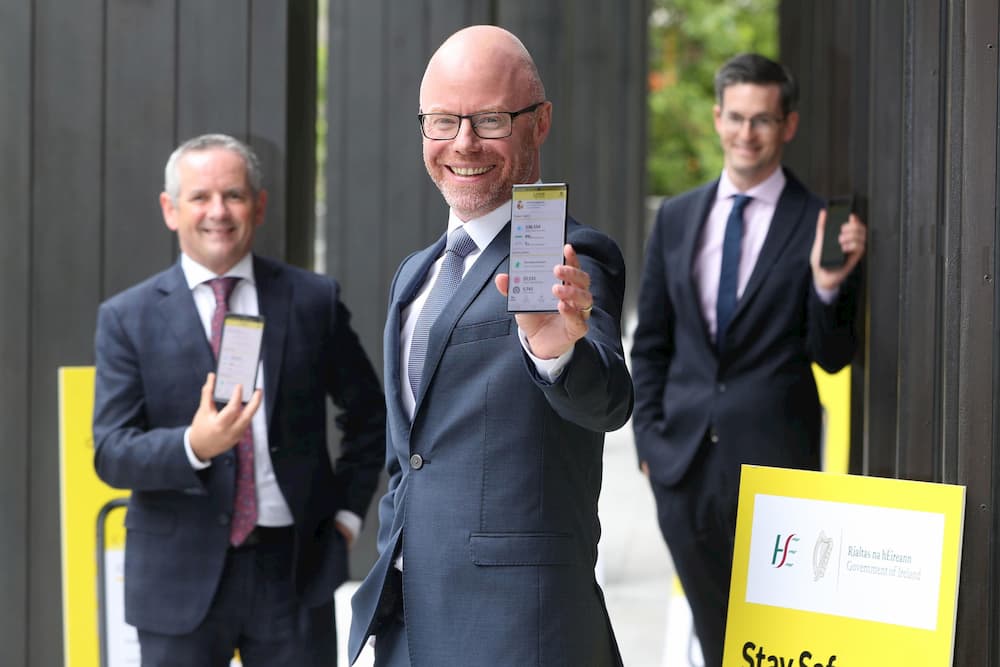 Today, Android users around Ireland have reported that their phones are running hot and their batteries draining. It’s easy to find out why as modern smartphones report on battery usage. Unfortunately, the culprit appears to be the COVID Tracking App which has been downloaded by over 1.5 million people in Ireland.

One of my biggest concerns when the COVID Tracking App launched was that impact on battery life would ruin user adoption. I was blown away by the fact that within 24 hours, just 3% of all battery life went to the contact tracing app. The HSE, app developers and even Google and Apple, who worked on the Exposure API, deserve massive credit for this feat. Bluetooth was made to work in a way it was never designed for.

Today, Android phone users who also have the COVID Tracking App installed reported they were starting to see massive drops in their phone’s battery life.

The Problem Is Not The App

You know, “don’t be evil” used to be a Google motto until it was removed in 2018. You’d often wonder why a company would do that. Like, “don’t be evil” is pretty sound advice for a tech company handling reams of data. When assisting the HSE with launching a COVID tracking app, Google came under fire when it was revealed that some sensitive data was being shared with Google servers.

While the company maintained they do “not receive information about the end user, location data, or information about any other devices the user has been in proximity of”, many, myself included were miffed. This was the one time there could be no doubt that this app was only for good. Yet immediately, it appeared that Google was trying to learn something new on the sly.

Once again, this battery life issue isn’t down to the app. Speaking to the Journal, an HSE spokesperson said: “Google are releasing an update to Play services in the next 24 hours that will resolve the issue for people that are experiencing this problem”. That statement would appear to lay the blame at the feet of Google who once again have made a hames of the Exposure API configuration.

What Should You Do?

Right now, do nothing. Carry a cable and a power bank with you and try to keep your phone out of your pocket on a nice safe tabletop. Also, keep it away from other objects. This is being overcautious, but remember the Samsung Galaxy Note 7? We don’t want a repeat of that.

Some people online have cited that clearing your cache will solved the issue. I’ve reached out to the HSE for comment on this as my concern is that this may remove your recent contact records and as a result you may not be notified if you’ve been in contact with someone infected with COVID. As the HSE has stated, Google will release an update within 24 hours to solve this issue so please sit tight.

If you’re an iPhone user, this is one of those times you get to hold the bragging rights about your superior software. Lap it up.

Should I Uninstall The COVID Tracking App?

This is obviously a personal decision. If you uninstall the COVID Tracking App and you have been in contact with someone who is soon told they have COVID-19, you’ll not find out about it. Personally, I would live with crappy battery life until this issue gets resolved.

If you feel your phone is getting dangerously hot, turn it off and turn it back on again to see if this resolved the issue. If not you may feel more comfortable deleting the app. But just remember you will no longer me aided or be aided by a contact tracing app.

While it’s all disappointing that this has happened, it’s important to acknowledge how quickly Google and the HSE has moved to find a solution here.

Google has pushed out a fix which will start landing on smartphones this evening and be completed throughout tomorrow morning. Additional measures have also been implemented to reduce the risk of something similar happening again in future. A HSE spokesperson also stated that they would confirm when the fix rollout is complete, so follow us on Twitter where we’ll confirm this. We’ll also update this post.

The HSE spokesperson signed off by saying they “apologise to anyone that experienced any problems over the weekend” and once the fix has been fully released, they “would encourage people that might have uninstalled the app over the weekend to reinstall it”.