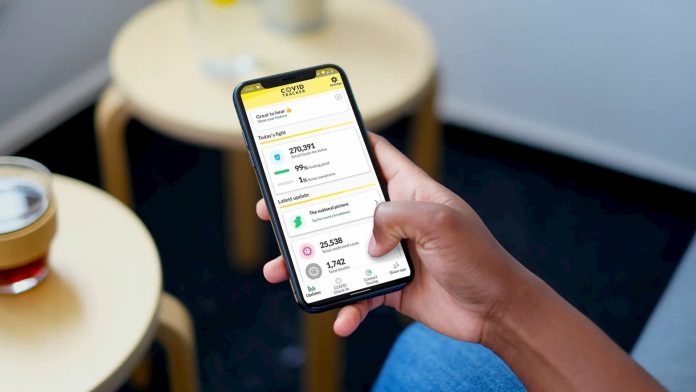 Less than 48 hours ago I brought you news that the HSE had launched Ireland’s COVID tracking app. The app has already reached one million users in Ireland. This is great news because white some reports suggest the app will need to reach 60% of the population, in countries with lower infection rates 40% adoption can be effective in combating COVID. While debate goes on regarding the magic number for the app’s effectiveness to peak, the ultimate goal is to get as many people in Ireland as possible downloading it.

CEO of the HSE, Paul Reid said “the app comes at an important time as we begin to move about more and will support us in managing future cases. I would encourage those who have not yet downloaded the app to do so, and for the one million people who have already downloaded the app, I would ask them to share it with their friends and families. The more people who download the app the greater its impact will be.

In terms of international adoption, the Irish app is currently tracking 20% of the total Irish population. In Germany, 18% of the population was being tracked within the first three weeks of their tracking app launching. In Italy, one of the worst struck countries globally, in the first ten days the national Immuni COVID tracking app was downloaded by just over two million people.

Why exactly adoption has been so quick in Ireland remains unclear. Personally, I’d put it down to an eagerness to get back to normal and doing whatever it takes to get there. New Minister for Health, Stephen Donnelly, believes it’s down to a national sense of “solidarity” which is still being shown, now through app downloads.

Why Is This All Good?

How will the app actually help? After a few hairy moments on Android phones thanks to a Google update which has since been resolved, the app is fast becoming insurance. Just like insurance, it’s one of those things that you have and hope to never to need. Fran Thompson, Interim Chief Information Officer at the HSE, explained “the app augments our current testing and tracing effort it has been developed with privacy by design at its core, employing the decentralised model. Phones exchange random IDs, if you test positive for COVID-19 and are using the app, you can choose to alert other app users anonymously”.

We need more to download the app. While debate surrounds the total needed for it to be successful, simply put the more that download the better.

I personally had concerns around battery life owing to the continuous Bluetooth polling required. I’m not sure how the app development company NearForm did it, but the app barely uses any battery life at all.

What ever the driving force behind national buy into this app, people signing up has been far greater than those uninstalling and I would very much imagine adoption will slow but continue.