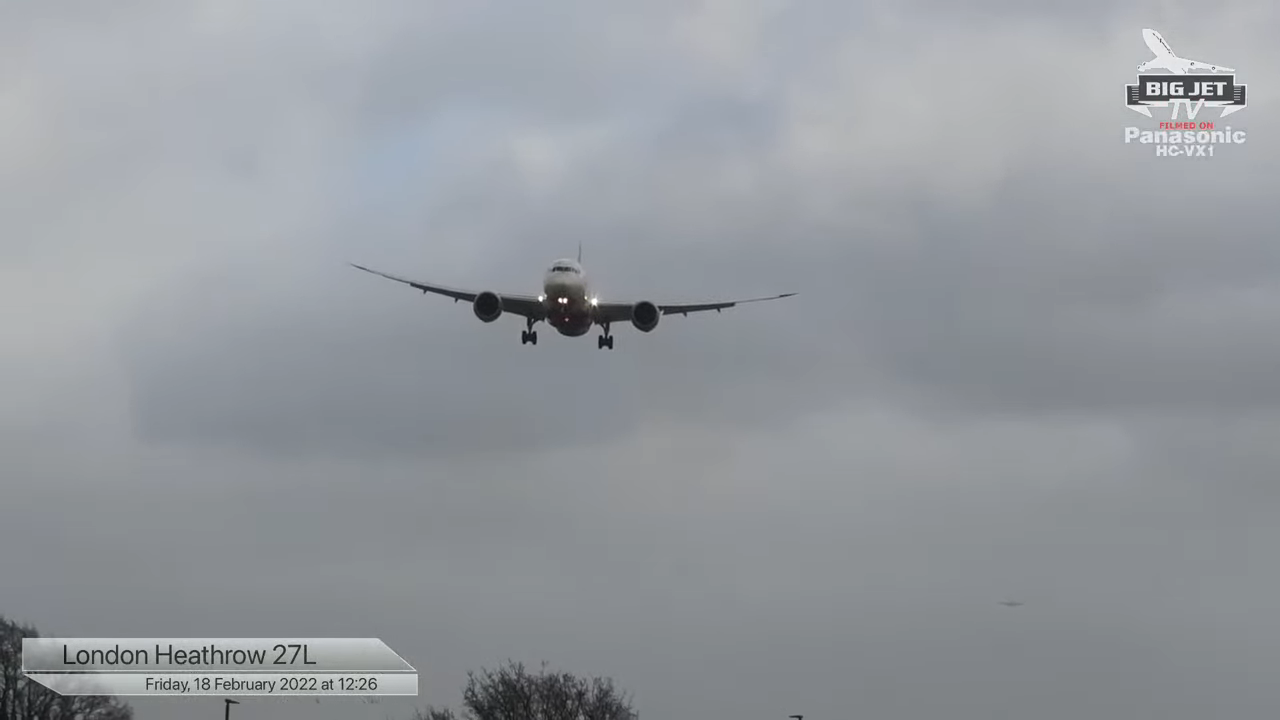 Humans are so weird, right? There’s a guy standing outside Heathrow Airport right now, filming planes trying to land during Storm Eunice. Ah, who am I kidding, that’s awesome viewing. And at the time of writing, over 165,000 other people in the world are watching too. They’re all tuning into Big Jet TV on YouTube Live, a channel for aviation enthusiasts.

Jerry Dyer is the man on the mic. “That is insane man” and “Get it down mate” are just some of the excellent quotes from him today. He’s calling out the plane models and the airlines and can spot the bigger ones going to have a tough time. He’s even keeping track of the planes that’ve gone around a few times.

Who knows what motivates us as humans to watch this, but it’s gripping viewing. The skill of the pilots on view is just amazing. Many have gone around and had to attempt landing several times. Three failed attempts and they have to divert. It’s the definition of pressure.

You can watch the Big Jet TV Livestream below. I’ve just watched a Singapore Airlines Boeing 777 drift down the runway. In the words of Jerry, “that was insane man”. An eagle-eyed Twitter user grabbed a gif from that very landing!