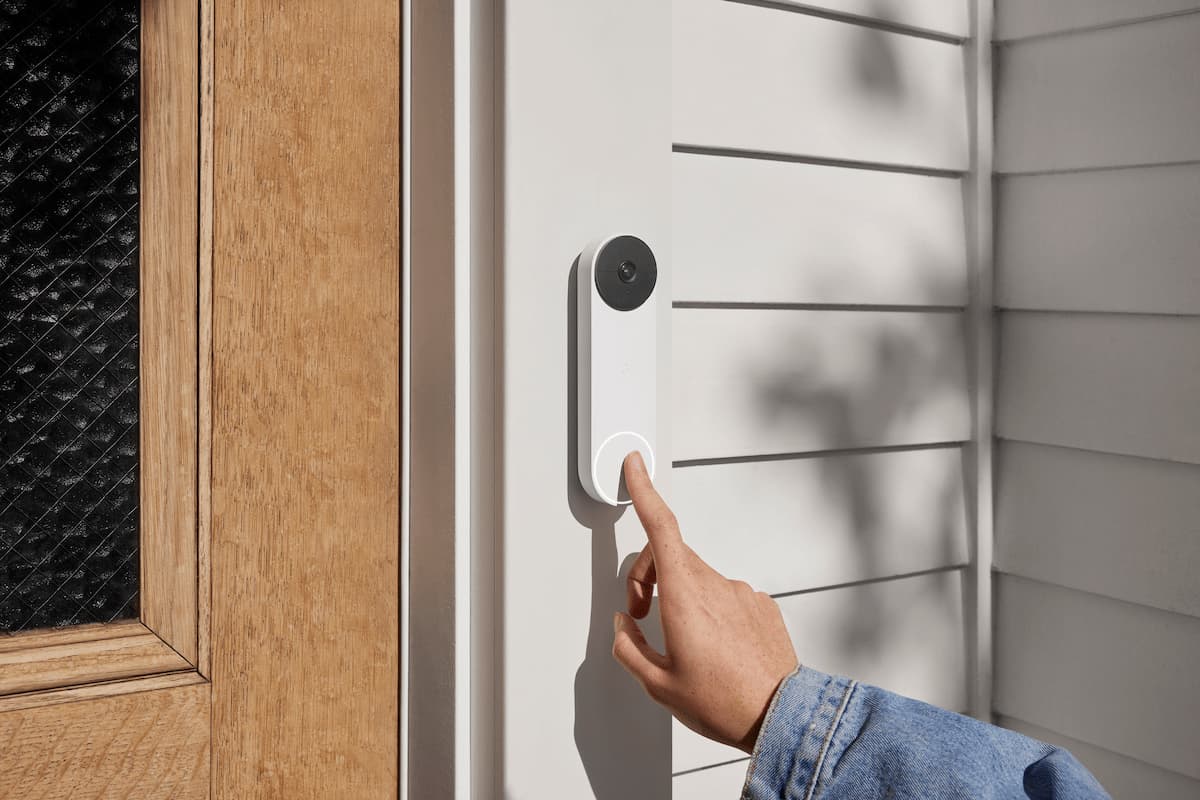 Our homes have become like a fortress this past year. We’ve all spent so much time there that investing in a bit of work here and a gadget there made a lot of sense. Security is a constant in our minds too which makes Google’s announcement today really exciting. Nest, one of the many brands under Google and Alphabet, today announced a new suite of cameras for your home. We’re expecting review units to land in a couple of weeks, but in the mean time, here’s the skinny on what’s coming.

I’ve set a Eufy system up in the home I grew up in and it runs incredibly well. Eufy is one of the big challenger brands to the big two of Amazon’s Ring eco-system and Google’s Nest eco-system. At the heart of all of these home security these days are HD cameras and today Google announced a suite of Nest cameras.

The big flagship camera is the Nest Cam. This works both indoors and outdoors, the latter being backed up with an IP54 weather-sealed rated. It’s your choice whether you permanently wire the camera up or rely on the built-in battery. Again, this is a similar concept to the system I set up at home. The need to recharge can be a pain and Google says that’ll need to be done every three months, but the flexibility of battery-power is a worthwhile trade-off in my opinion.

The Google Nest Cam will shoot 1080p video at 30fps, offering a 130-degree field of view. This all links to your Google Home app for giving your full view of your home where ever you are.

Looking back at events is technically free. You can stream noted events from the past three hours. However, if you want more than that you’ll need to subscribe to Nest Aware or Nest Aware Plus. More on that later.

Slightly more simplified is the Google Nest Cam Indoor. There are countless uses for the Nest Cam Indoor. Personally, I’m not sure why it wouldn’t make a great baby monitor but it certainly makes the grade for keeping an eye on your pets when away. If you’ve got a very smart home setup, you could also use a camera like this for monitoring your hallway when allowing delivery drivers remote access to your property. Considering online-shopping has grown so much and we probably will have to go back to the office sooner or later, this could be really handy.

The big difference between the Nest Cam Indoor and Nest Cam is the lack of a battery and IP-rating. Neither all that much needed indoors right?

Despite the drop in spec, I can’t see this camera being any less attractive, particularly once you factor in the price of €139.99.

This might be my favourite. Like I said, getting deliveries of online purchases is so common now and people simply aren’t home all the time. How amazing is it that technology now exists where a delivery driver can ring your doorbell when you’re off on holidays and you can answer him and tell him to drop the package into your neighbour. Love it.

This is exactly the scenario the Google Nest Doorbell aims to win at. I’ve got the Eufy doorbell at my home place, and Ring has also had a doorbell for many years. This is the first easy-install wireless doorbell from Nest. Like the camera, you’ll get about three months battery. Less if you live on a street that gets a lot of knick-knack-knockers.

The doorbell does what you’d expect and links into the Google Home eco-system. The built-in camera shoots 960 x 1280 video again at 30fps. Important too is the inclusion of night-vision and HDR. Storage remains the same as the Nest Cam. Three hours of event history for free but you’ll need to pay for more.