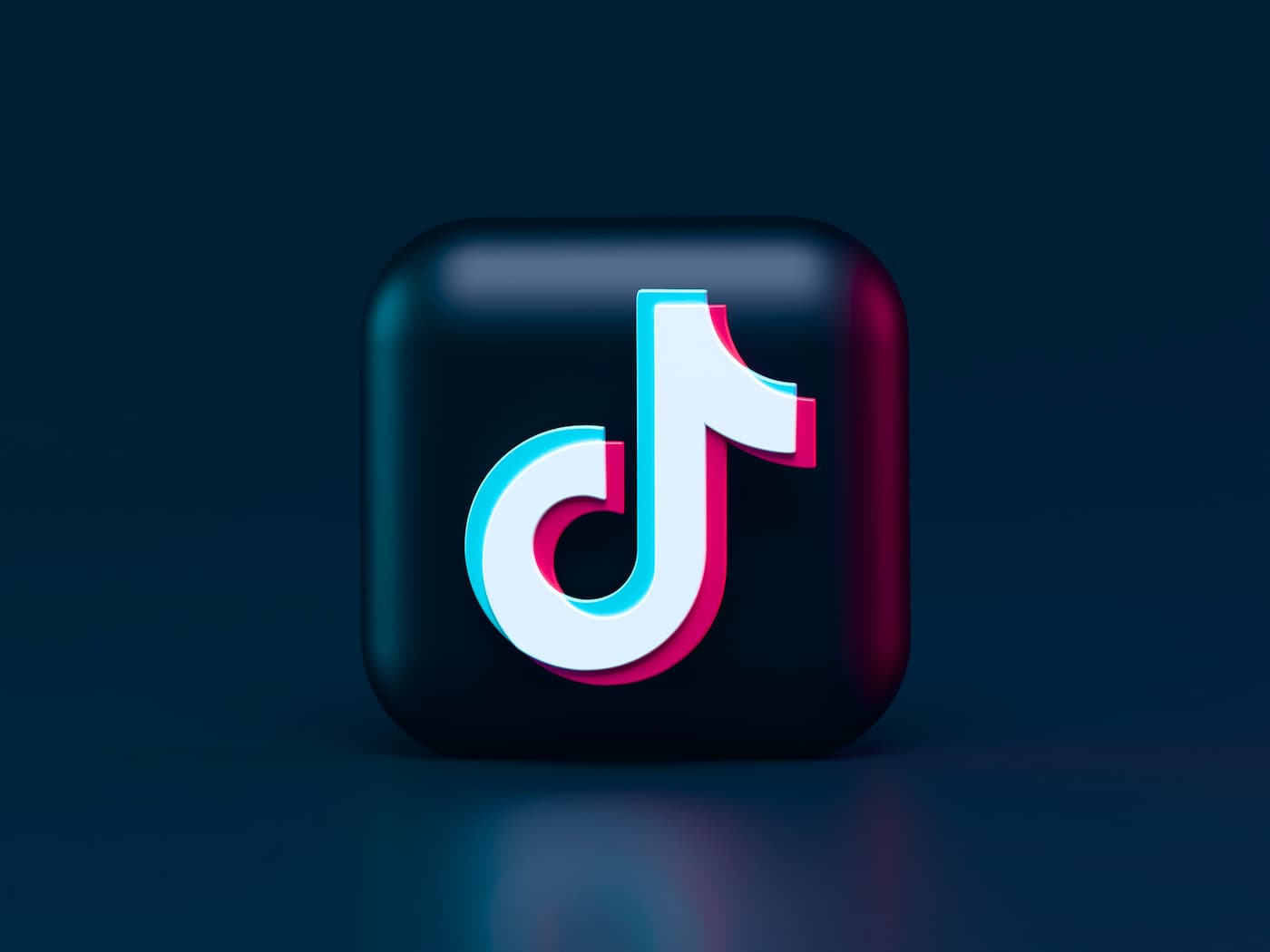 Home News Is The TikTok Creator Fund Available In Ireland?: Not Yet

In my eyes, there are two kinds of people. Those who actively use TikTok and those who are too embarrassed to say they do. I’m exaggerating for humour of course, but TikTok has experienced explosive growth around the world. The social media platform was a massive escape from reality during lockdown so it’s no wonder it was a winner. But if you’re living in Ireland and loving the creation side of TikTok, the Creator Fund isn’t available for you just yet.

What Is The TikTok Creator Fund?

People creating content is the lifeblood of social media platforms. That’s the simple reason why TikTok encourages people to go live in order to continue getting followers. It’s also baked into the foundations of the Tiktok Creator Fund.

TikTok launched the Creator Fund to repay content creators based on the number of views and the authenticity of those views along with the level of engagement on the content. Basically, the better the quality the more money creators can make.

The Creator Fund total varies daily and is based on the number of videos published by TikTokers that day. For the next three years, the new social media giant has committed £231 million in funding.

Who Is Eligible For TikTok’s Creator Fund?

Much like going live, the Creator Fund is only for those who have done enough to show they mean business. Right now, you must be a creator based in the United States, United Kingdom, France, Germany, Spain or Italy. You must be over 18 with at least 10,000 followers. Your videos will need to have generated at least 100,000 views in the past 30 days and you can’t have breached any TikTok guidelines in getting to where you are now.

Can I Join The Creator Fund In Ireland?

I’m afraid not. Despite the fact TikTok is investing heavily in their Irish offices, we’re not allowed to join the Creator Fund. Even if your account meets all the requirements, you must be based in France, Germany, Spain or Italy to avail of the European Fund. The fund has proven popular in Europe, with tens of thousands of creators already signed up. Over half of all eligible creators have signed up.

Will The Creator Fund Launch In Ireland?

I’m sure it will, but who knows when. As TikTok have said themselves, “the Creator Fund is in its early stages, and we’re continuously exploring new ways to improve the experience for our creator community and the way creators are rewarded”. This means they’re still trying to work out the markets it’s currently live in.

The TikTok Creator Fund is a great idea but Ireland is a relatively small market. Right now, keep creating content and hopefully, your time will come.