Home News Entertainment News Army Of The Dead: What We Learned By Watching The First 15... 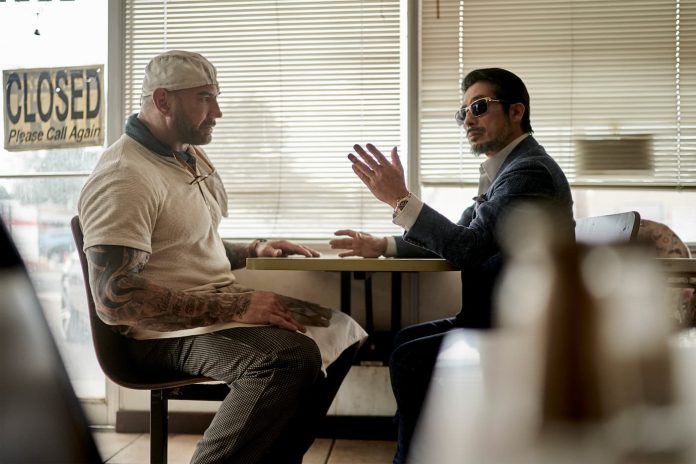 I’m massively excited about Army of the Dead which is coming to Netflix on 21 May. Earlier, Netflix premiered the first 15 minutes of Zack Snyder’s eagerly-anticipated zombie flick. What did we learn?

I always look out for what kind of zombies we’re getting in a movie like this. Army of the Dead will feature some smart as hell strong and bloody fast zombies who infect others. Those infected will reanimate in a matter of moments and communicate with each other with a series of clicking like noises.

They are going to be really clever zombies capable of comprehension and maybe even emotion on some levels. It might be the case that not all zombies are equal. Some look more mobile and intelligent than others.

The Movie Is Adult

Just 15 minutes and we’ve seen glorious amounts of gore and nudity. This isn’t going to be a family movie in the slightest. It looks like Zach Snyder was very aware of this decision.

There’s Going To Be Comedy

The tunes playing in the background along with the general style of the opening show that Army of the Dead is going to be one hello an action movie. There’s plenty of room for humour too which, in my opinion, every good zombie movie needs too.