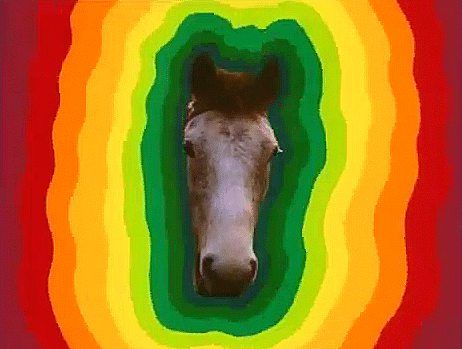 Over the past few days, a country wide last man standing competition as been all the talk of on Reddit’s r/Ireland. Redditor u/Darth_Memer_1916 woke up very bored one morning and decided to post “Deleting one county a day until there is one left [Day 1]. Most upvoted county in the comments gets deleted.” And for the past few days, Irish Redditor’s have been vigourously hitting F5 to see what county is knocked out of each round. The current list of eliminated counties is Dublin (R1), Roscommon (R2), Longford (R3), Carlow (R4), Antrim (R5), Offaly (R6), Meath (R7), Cavan (R8) and Tyrone (R9)

After round 1, Dublin were the first to go with 1.3k votes. That post also got over 400 upvotes and 170 comments. Now 10 rounds later, the latest post has 3.1k upvotes and it looks like Cork is next to go with 1.9k votes. This just shows how much traction this thing is getting and it is providing some top quality memes.

But one Redditor who has stood out is r/eoincasey78. Since round 3, r/eoincasey78 was pushing for Tyrone to be eliminated next. In rounds 6 and 7 he began spamming the comments section simply stating “Tyrone” and was getting lots of support with 1000’s of upvotes. Come round 8, poor Tyrone’s demise was cemented after r/eoincasey78 again nominated them to be eliminated and gained 1.9k upvotes and 40 awards (an astonishing amount of awards for a comment on Reddit). Tyrone fell and r/eoincasey78’s work was done. And then in came a flood of meme’s, and also confusion from those who our out of the loop of this whole facade.

As a Limerick man, I am very keen to see how we get on. We have been keeping a low profile for now, and there have been some whispers by people about voting Laois out next. But you can never really know. It will be interesting to see who wins. It doesn’t seem like there’s any particular reason why a county is eliminated. It just seems to be a free for all. You don’t need a Reddit account to follow this either. Just keep an eye on r/Ireland and you can read the comments and see how the votes are going.

The internet can be a great place sometimes.