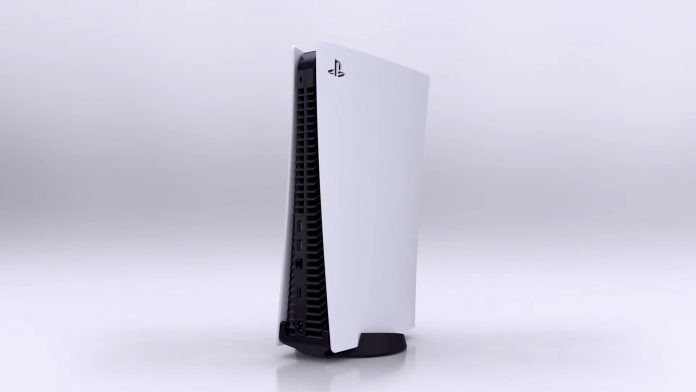 And there it is. We finally have an Irish PlayStation 5 price and launch date confirmed. After answering your questions about the PlayStation 5 launching in Ireland a few weeks back, here are the final pieces of the puzzle you need.

The PS5 has launched in Ireland, that’s the good news. The reviews are in and it’s good! The kind of bad news is that we’re not in the first wave of launches. The bad news is that they are like hens’ teeth. Sony has confirmed that more will be available before the end of the year, but haven’t made it clear whether this means before Christmas or if there’ll be another rush on a short supply.

This was always going to be the really interesting part of the PS5 launch. I say that because Microsoft took a two tier approach with their pricing across two very different consoles. Sony does have a similar approach in that there’s two versions of the same console, the difference being one has a CD-drive and the other doesn’t. For those of you with lightening fast broadband connections, the PlayStation 5 Digital Edition comes in at €399.99. If you’re buying in the UK it’s actually a little cheaper at £359.99 giving you about a fiver if you were to pick out your console up North.

The more expensive model is the CD-drive version of the PS5. This is the standard model which is just called the PlayStation 5. This console will set you back €499.99 in Ireland or £449.99 in the UK. I don’t for a second think that you’re going to order in a PS5 from the UK to save €7 but at the same time, if you’re passing through Newry, why not?

When Can You Pre-order PlayStation 5?

That’s the brass tacks so far. There’s some more info we’re waiting on confirmation on, including pre-order. We’ll keep an eye out and update this article when pre-order opens.