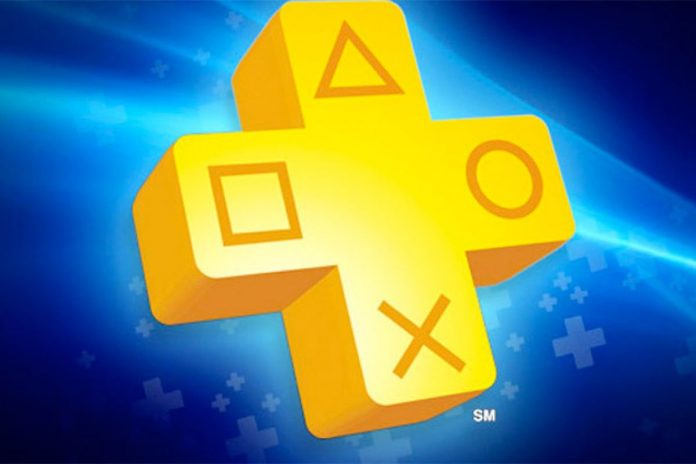 One of the great things about gaming these days is free Playstation games! Yes, you read that correctly. Free. Well, not completely free. In order to avail of these free games, you need to sign up for Playstation gaming subscription service, “PlayStation Plus“.

What is PlayStation Plus?

For a very reasonable monthly fee of 9.99 a month, you gain access to a library of over 500 Playstation games which can be downloaded directly to your PS4. This saves you the hassle of buying individual discs in-store and allows you to start gaming instantly.

Now, back to free things. Every month, the library is updated and includes games a discounted prices and also some FREE games. And once you download the game, it’s yours!  So let’s take a look at what games are free to download this month, shall we? 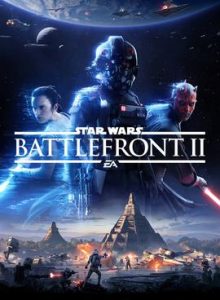 In a galaxy not so far, far away, EA absolutely bottled Star Wars Battlefront 2 when it was launched. When gamers got their hands on one of the most highly anticipated games of 2018, they found that EA had inserted loot crates which acted as the game’s main form of progression. In other gaming titles, loot crates mainly offer cosmetic upgrades and do not hinder you from progressing.

Also, in order to play as some of the main characters, such as Luke and Darth Vader, you had to pay money! When this happened, the gaming community lost their minds. EA’s reputation over the years has been dwindling and this was the straw that broke the camel’s back. Eventually, EA upgraded to the game so that this wasn’t the case.

Now? The graphics in the game are great, and who doesn’t love to hear the “pew pew pew” of blasters? The space battles alone are worth downloading it. And you’ve got the campaign. Some of the multiplayer game modes include Starlight Assault, Heroes and Villains, and Galactic Assault.

You can play online co-op with your friends and also enjoy offline space battles, similar to the original Star Wars Battlefront game. And hey, if it doesn’t tickle your fancy, remember, it’s FREE. So you can just uninstall it and try out… 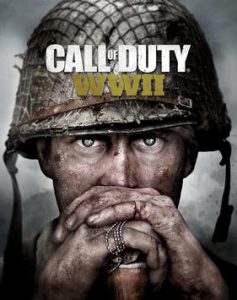 Hell. Yes. Who doesn’t love Call of Duty? It’s one of the biggest gaming franchises in the world and its online mode is one of the best out there. Along with the great campaign beginning on the beaches of Normandy, you also get 9 maps to play on in multiplayer. Within the campaign are different game modes such as Free for all, Team Deathmatch, Capture the Flag and Domination.

You also get War Mode, which you don’t get in other COD’s. War Mode is a multiplayer game that requires you to complete specific operations against an opposing team which takes place over multiple stages. The variety of game modes honestly makes the game so much fun and I’ve found getting on the headset with the lads to be one of my favourite things to do during the lockdown.

You also get a choice of 31 guns which you can customise yourself in order to inflict maximum damage on your opponents and pick up those vital W’s. If you are into your shooter games, this free download is not to be missed.