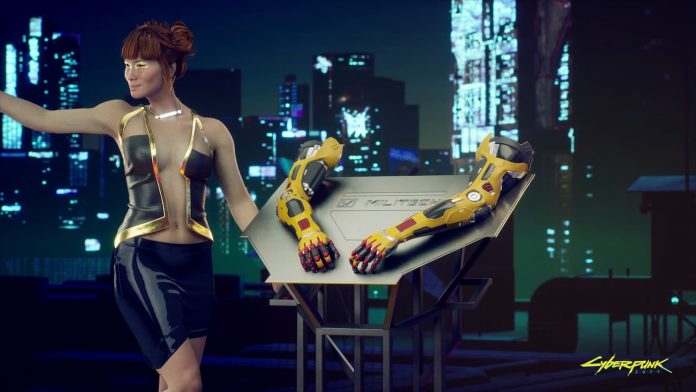 Today is a big day for the game developer CD Projekt Red as today marks the return of Cyberpunk 2077 to the PlayStation Store. This was one of the most anticipated games in recent memory, but the launch of the game was arguably the biggest gaming launch disaster since the ET game. The result was customers demanding refunds, getting their money back and Sony pulling the game from the official console store. But for better or for worse, that’s in the past now as the game returns to the PlayStation store today.

When Does Cyberpunk 2077 Return To PlayStation?

How Much Does Cyberpunk 2077 Cost On PlayStation?

I’ve just checked and found the game on the PlayStation store for €49.99.

Yes. The PS4 version of Cyberpunk 2077 is fully backwards compatible for PS5.

Has Cyberpunk 2077 Been Fixed?

This is the big unknown. The re-release kind of came out of nowhere so I’m still waiting to see if a review code lands. I’ve already parted cash for this game once before so I’m reluctant to do it again. If you’re still on the fence, sit tight. Either us or someone else will be reviewing soon enough and be able to give you a better idea.