You may have noticed that the OnePlus 6 was recently announced, if not you can catch our article on it right here. However we failed to mention the other piece of kit they launched at the event because we felt it needed an article all of its own. The OnePlus Bullets Wireless, featuring quick charging, magnetic earbuds, and Google Assistant integration, are the first wireless headphones from OnePlus. 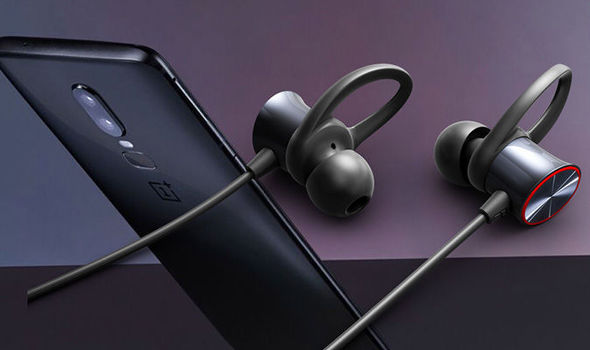 But I thought they kept the headphone jack?

First things, the OnePlus did keep the now rare headphone jack in this years model. However unlike most of the competition, wireless headphones are being offered not to compensate for a lack of jack (hey that rhymed).

The new wireless headphones by OnePlus are not exactly wire-free though. In these incredibly modern looking headphones there is a single wire connecting the two buds. This cable hosts the control systems and in built battery. So unlike Apple’s AirPods you can just let them dangle around your neck when your not listening to TechYurt, our podcast for those of you who don’t know. 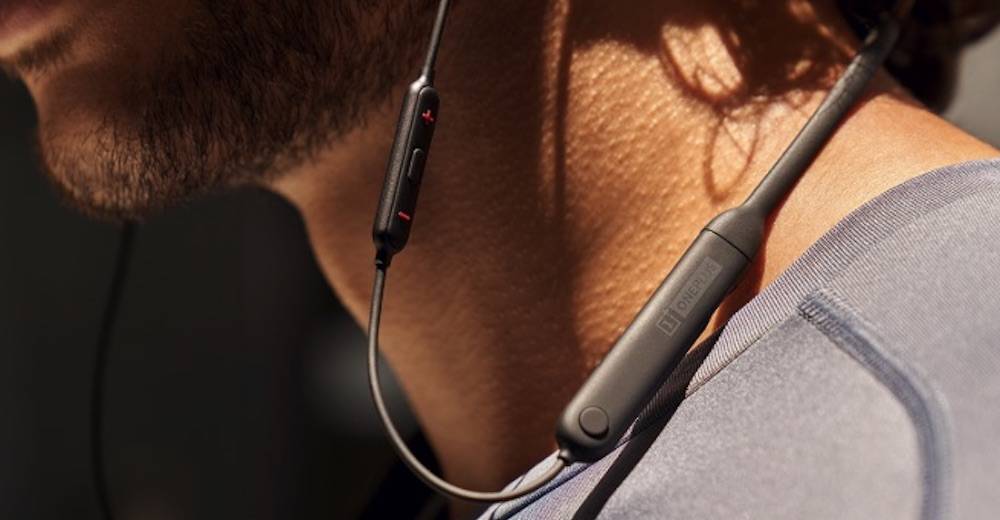 The brand new OnePlus Wireless Bullet headphones are going to be water resistant. Something which will come in handy in Irish weather, but note water resistant not waterproof so don’t go swimming with them. It will end badly.

Style wise they are built from aluminium with built in silicon fins for a high quality stylish finish that should ensure they will stick in your ears. Even during the most vigorous workouts. Interestingly the sides of the earbuds are magnetic so that you can click the buds together to create a fancy high tech necklace. Take that Tiffany!

Now we have all heard about fast charging but that has traditionally been for smartphones only. Until now that is. The new Bullet Wireless headphones by OnePlus will also incorporate the companies fast charging tech. They claim that a 10 minute charge will be enough to give you 5 hours of continuous listening. That’s actually pretty good if you are the type that will only realise your stuff needs to be charged minutes before you leave the house. Better again, you won’t need the official OnePlus Dash Charge charger brick, any USB Type-C charging cable will do. 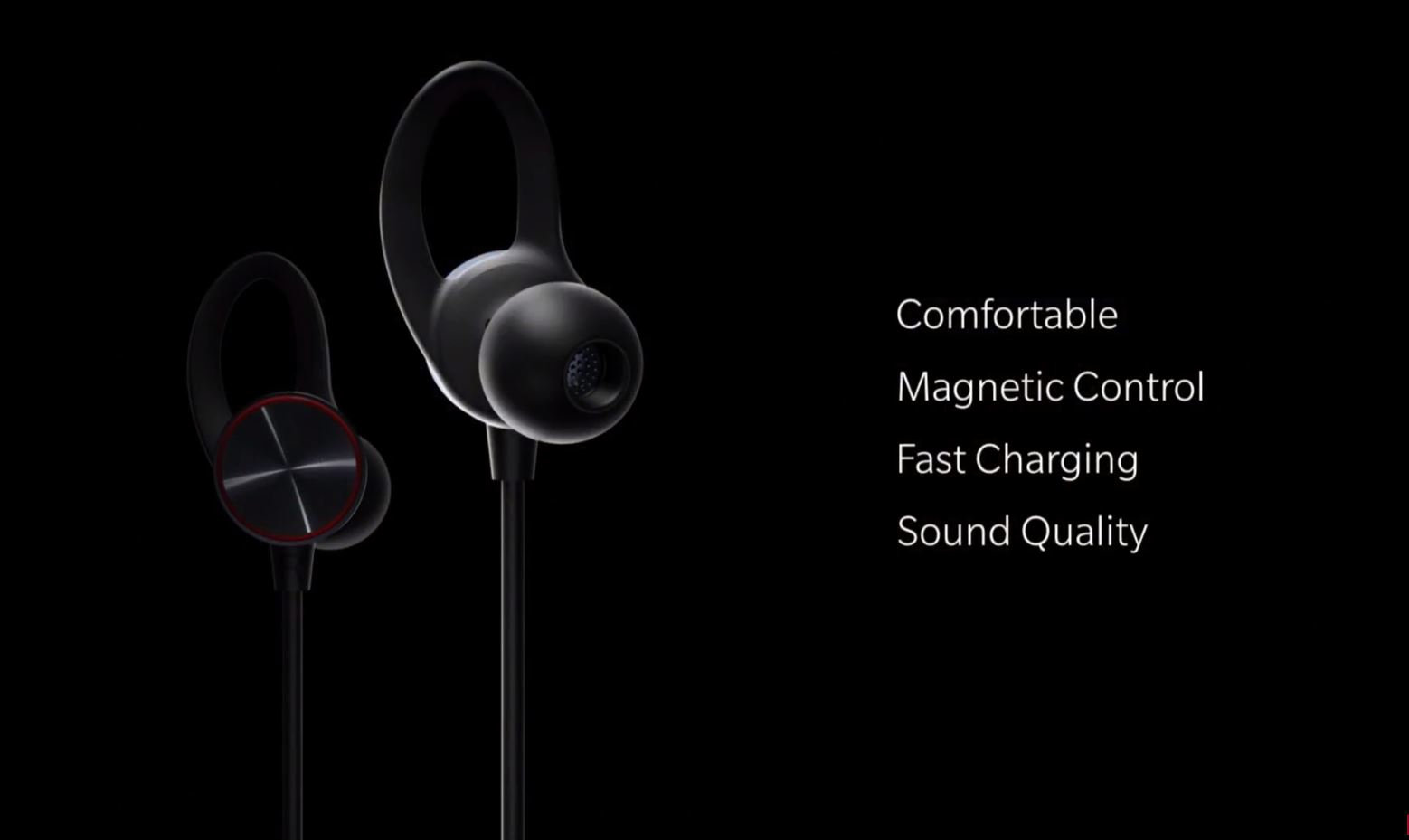 The OnePlus Bullets Wireless will go on sale through the official OnePlus website come the 5th of June. If you want a set for yourself they will cost €69 before delivery charges apply. At this price these wireless headphones will be far cheaper than anything the competition is doing. The new Google Pixel Buds and the Apple AirPods are both approximately €100 more expensive.

We reckon that these sleek, semi-wireless and fast charging headphones are just another string to add to the OnePlus “giant killing” bow. Not only do they look great but they are set to challenge the competition on more than the smartphone front going forward. Hopefully as a result we will see the likes of Apple, Sony and Samsung step up their game because if not OnePlus will be ready to pounce.