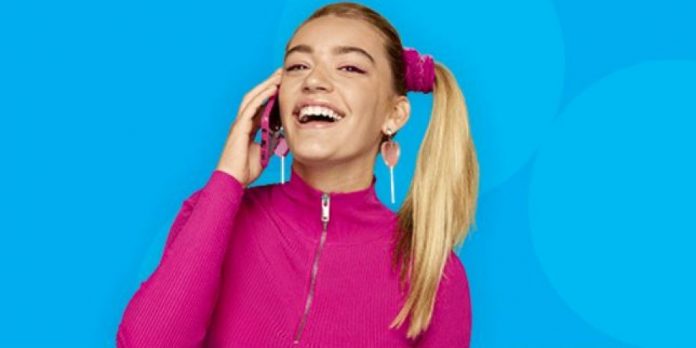 Earlier today Eir announced a brand new mobile network on our shores. GoMo operating off of Eir’s current mobile network promises customers will have 99% population coverage and over 97% 4G coverage!

They launch with an offer that is sure to have some of the bigger providers shaking in their boots, but of course there’s a catch. GoMo are offering the first 100,000 customers a €10 per month for life deal with unlimited calls and texts coupled with 80gb of data with 10gb roaming. Not bad but if you want to sign up to GoMO then you will be bringing our own phone because this Ryanair of the telecommunications industry is as no frills they come, offering only 30 day sim-only plans at the moment.

Eir has recently invested over €150 million to upgrade their masts in preparation to launch their 5G networks. Now we don’t think GoMo will be getting 5G anytime soon but if Eir have put in the work they claim, reception shouldn’t be an issue. Eir will continue to operate as their own brand and GoMo will have nothing to do with them, kind of like Meteor & Eir in the past.

When we said no frills earlier we meant it, GoMo has been pitches as the first “truly digital mobile brand” and that means, no bricks and mortar shops, no phone stock and no messing around with plans. Its the old “what you see is what you get mantra”.

GoMo isn’t Eir, it’s what’s known as an MVNO, a company who offers a mobile service using someones infrastructure. However, what is different about this new Irish network is the fact its owned by Eir so you would think that should avoid the problems of some of Ireland’s other MVNO’s such as Virgin, Tesco, 48 and the forgotten child of years gone past..iD.

Outside of the first 100,000 customers being able to get a deal of €10 per month for life deal with unlimited calls and texts coupled with 80gb of data, users will also be able to roam like home throughout the EU (and of course post Brexit UK). The only charge upfront is €10 to move your existing number and for delivery of your sim.

Only time will tell if GoMo will be able to compete with the big boys and if their service is any good. Both myself and Martin have already ordered our sims so expect a follow up article in the near future. In the meantime if the offer looks to good to miss then head over to their site and grab it while you can.