Home Tech News Apps Do You Have To Accept The New WhatsApp Terms And Conditions? 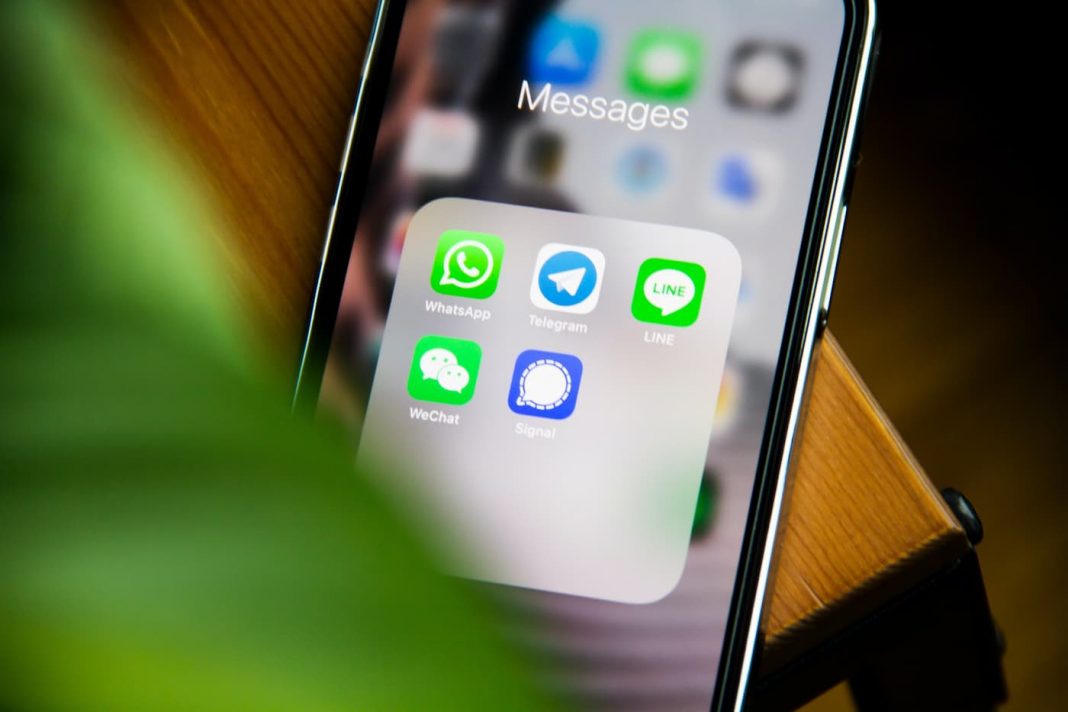 If you don’t think data protection is important or even a little bit sexy, then these are the kind of topics you need to start focusing on. A couple of years back I was landed with the job of DPO in a digital marketing agency. I started to learn about GDPR and data protection and fell a little bit in love. Often, people didn’t like my interpretation of GDPR either. Why? Because GDPR often tells businesses what they don’t want to hear, yet here we are and things like tracking cookies are on the way out. This is definitely the case with my complaint against the Catholic Church and is most certainly the case with Facebook and the new WhatsApp terms and conditions. The problem is that you won’t be able to use WhatsApp if you don’t accept the new terms and conditions. Here’s everything you need to know.

You might remember that WhatsApp tried to change its terms and conditions back in January of this year. It caused quite an uproar. Basically, people understandably don’t like WhatApp and Facebook cross-sharing data. While we all know they are the same company, they perform two different tasks and we expect walls between them.

The WhatsApp January terms and conditions change sought to tear down these walls and some users believed it would pave the way for Facebook getting more of your personal data from WhatsApp.

WhatsApp and Facebook caved, saying more time would be given for people to weigh up what’s going on. It went quiet, but here we are and the terms and conditions are going to be updated on 15 May.

On 15 May, a new terms and conditions banner will appear in WhatsApp. You’ll be asked to agree to the terms. You’ll be able to dismiss this, but it will come back again after a few weeks.

In a statement, WhatsApp confirmed that after a period of time, “you won’t be able to access your chat list, but you can still answer incoming phone and video calls. If you have notifications enabled, you can tap on them to read or respond to a message or call back a missed phone or video call”. It also stated that “after a few weeks of limited functionality, you won’t be able to receive incoming calls or notifications, and WhatsApp will stop sending messages and calls to your phone”.

Should I Accept The New WhatsApp Terms And Conditions?

It’s entirely up to you. Personally, I am contemplating deleting WhatsApp and moving to Threema or Signal. But I’m also realistic in understanding that 80% of the Irish public use WhatsApp and to stop using the messenger platform where I communicate with family, friends and even colleagues in groups would be extremely difficult, particularly during a pandemic.

You need to understand exactly what’s happening and make an informed decision. WhatsApp says the changes enable businesses to communicate with you and provide further clarity on how your data is processed. They also state that messages will remain encrypted end-to-end and stay private. They’ve provided a set of FAQs but don’t just take WhatsApp’s word for it.

You should read up on other news sources covering the topic too. The first thing you need to do is appreciate that when you accept these terms and conditions, like all terms and conditions, your personal data is at risk and more specifically how it’s handled by large organisations changes.

While WhatsApp says “the update includes new options people will have to message a business on WhatsApp, and provides further transparency about how we collect and use data”, they also stated that the new features are “entirely optional”, but opting out of the terms is not. Well, it is, but the app becomes useless. For me, this is effectively a breach of GDPR as acceptance of terms must be done freely. WhatsApp is saying nothing else changes right now, but the changes could open a Pandora’s Box of changes down the line.

In the WhatsApp FAQs, you’ll find that the company states “should we choose to share such data with the Facebook Companies for this purpose in the future, we will only do so when we reach an understanding with the Irish Data Protection Commission on a future mechanism to enable such use.

What Does The DPC Think?

You would think that the Data Protection Commission provides a blanket of security in this scenario, but unfortunately, the DPC has a history of taking it quite easy on organisations that have been flippant with GDPR laws. They seem happy enough that Facebook has said they’ll behave.

Speaking to Independent.ie, a DPC spokesperson confirmed “WhatsApp has on numerous occasions provided written assurances to the DPC and other EU Supervisory Authorities that Facebook is not permitted to and does not use WhatsApp user data for Facebook’s own purposes, particularly for the purposes of platform safety and integrity, product development and ad serving”.

The timing of all of this does seem somewhat convenient. As Apple introduced tracker blocking which massively impacts Facebook’s advertising model and puts billions of dollars of income at risk, just 4% of iOS users are allowing Facebook to track them.

Adding to the believe that the DPC has once again taken a soft stance against a large organisation, Johannes Caspar, the Hamburg Commissioner for Data Protection, said he believes the messaging app’s new terms of use is illegal. As a result, an emergency order has been issue prohibiting Facebook from processing WhatsApp data for its own purposes.

What happens next is anybody’s guess. A large number of people will likely just accept the terms and conditions without giving it a second thought, and that’s assuming they’ve not already accepted. Personally, as I mentioned, I’m very close to pulling the plug on WhatsApp and even Facebook. It doesn’t sit right with me that “optional changes” require mandatory terms and conditions updates which effectively breaches Article 4.14 insisting consent is freely given.

Until large organisations realise that people do care about their personal data handling, nothing will change. The easiest way to ensure Facebook doesn’t mistreat your data is to not let them have it.

This will either solidify WhatsApp as the messenger of choice for people, or mark the beginning of the end with people chasing alternatives like Signal, Threema and Telegram.

What do you think? Will you accept the terms and conditions or start to think about change? Let us know in our Twitter Poll.