Home Reviews Gadgets Google Pixel 4a: Everything We Know About Google’s Next Smartphone Launch In... 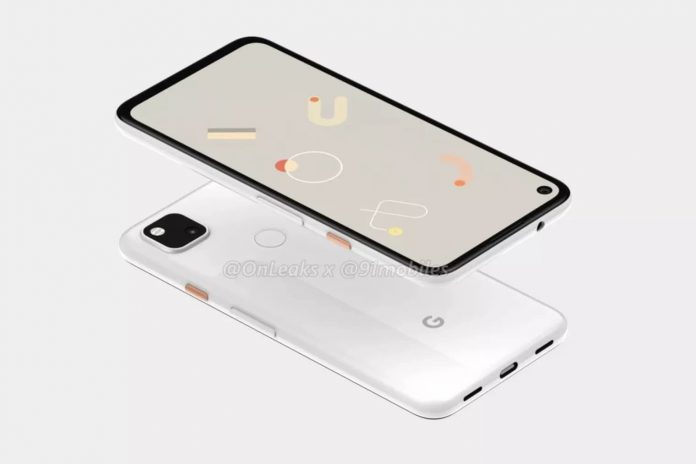 There’s a drum regularly beaten around Goosed Tower. Smartphone launches have become boring. Last year, one smartphone that caught us off guard was the Google Pixel 3a. While the Pixel 3XL was, and indeed still is, a great smartphone, its little sister was incredible. Today, at just €329, the Pixel 3a is still one of the best mid-priced phones on the market, particularly if you’re after a good camera. While it’s late, ripples of interest are going through the tech world that Google is nearly ready to launch the successor, the Google Pixel 4a. Here’s what we know and when we expect the Pixel 4a to launch in Ireland.

What Is The Google Pixel 4a?

I’m not entirely sure how it came about, but last years Pixel 3a felt like Google had ordered too many camera systems to make flagship phones. The answer to this problem was to make a cheaper phone with lower spec but the same camera. The result was remarkable both in terms of value and delivering a phone with a great camera. Now, it’s quite possible that’s not really what went down at all and that the Pixel 3a was always planned to sit in the mid-range smartphone category. Actually, it’s likely. But regardless, it’s set an expectation for the Pixel 4a. I’m expecting to see a smartphone with very respectable specs and a flagship camera.

In typical Google fashion, this new phone’s secrecy has been kept about as well as the existence of Area 51. Here’s what we know.

Google Pixel 4a: Name and Variants

First thing to clear up. This phone might not even be called the Pixel 4a – that’s an assumption. You can also assume things that have been leaked are probably reliable as Google is a very leaky ship.

Next up, the variants. We’d have expected to see a Pixel 4a and Pixel 4a XL. The latter appears to have fallen by the wayside despite reliable leaks that it exists. This suggests manufacturing his some sort of snag which given the whole Covid-19 situation is somewhat understandable.

The new Google Pixel is going to have a 5.81-inch display, making it slightly larger than its bigger brother – strangely enough. It will look incredibly similar to the Pixel 3. The rear camera setup is smaller given the phone will only have one camera lens. Another significant inclusion is a fingerprint reader on the rear of the phone, a preferred spot for man, and a headphone jack. Google is another company who called time on headphone jacks for flagships, but the Pixel 4a brings it back.

The biggest change in my eyes is the shift away from that gigantic forehead that the Pixel 4 has. Was it super noticeable? Well, yeah. Not when using, but to look at it was definitely an eyesore. The Pixel 4a design looks much tidier, made possible because the underwhelming radar technology won’t feature either.

There’s nothing here to really spark too much conversation. Google’s choice to go with the Snapdragon 730 means plenty of power but kills hopes of this being a 5G phone. To be honest, Google were never going to include 5G on this when the Pixel 5 is a marketing dream for that.

Battery, like the Pixel 4, isn’t boasting an impressive number. Perhaps even more disappointing was the real-world experience of the Pixel 4 battery so it’ll be interesting to see if Google have worked out some software workarounds for that. You can probably expect to see the 64GB model get picked up by networks in Ireland, but if you want the 128GB you’ll need to buy from Google.

Pixel 4a: Launch Date, Price And Where To Buy

The Pixel 4a is already late for the expected launch window. But it is coming. I’d be shocked if Google pulls this handset completely, but we also don’t have a rock solid date.

I can’t see any major surprises in where you’ll be able to buy this phone either. The Google Store will have it all while Vodafone will most likely stock a “Just Black” 64GB variant. You can expect the Pixel 4a to cost in or around €399.