Tis the season and all that jazz and that means one thing. The inevitable war that comes on Christmas Day about what to watch is coming. You know what I’m talking about. The gifts are done and the turkey and sprouts have been consumed. Someone is creating nauseous gases like a trucker and your Ma wants to throw on a Christmas flick for the family to watch. Finally, the board games and turkey sambos come out.

Well, we hope to avoid the arguments over movies this year and have put together a definitive top five flicks for vegging after Christmas dinner. This caused some debate within the crew here so please feel free to tell us your picks. Now without further ado here’s the top picks

Home Alone has got to be here right? It could and probably should be higher on the list. Years of over watching and the inability to shake the thought that the current appearance of Macauley Culkin is as a result of being abandoned at Christmas more than once. 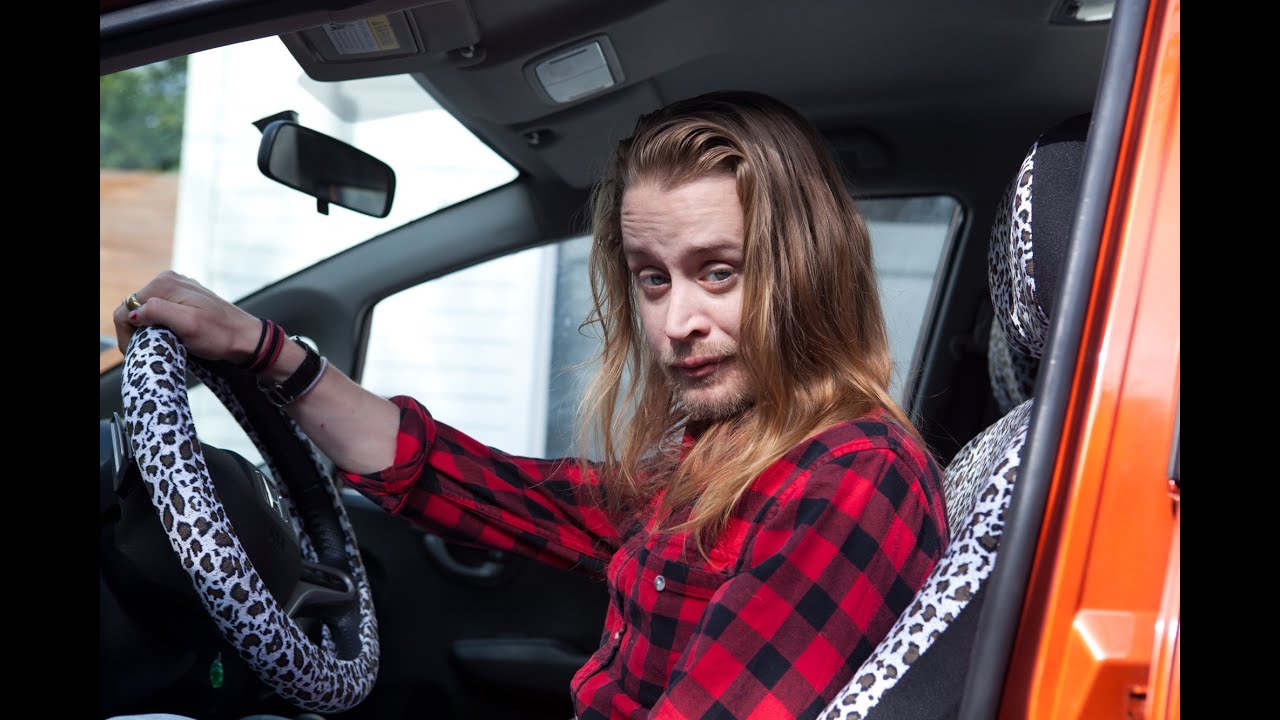 The story is simple enough, the McCallister family is preparing for a vacation in Paris. The night before the flight Kevin (Culkin) gets into a scuffle with his older brother Buzz over dinner. Banished to his bedroom on the top floor, when the family rush to catch their flight the following morning poor Kevin gets forgotten. A now home alone young man gets to live the life, eating Pizza, bed jumping, dancing in his underpants – Martin’s standard Saturday. Anyway two burglars, Harry and Marv aka The Wet Bandits decide to burgle the gaff on Christmas Eve. So Kevin acts by creating a series of booby traps to protect the house and hilarity ensues while bringing the crooks down a few pegs.

How The Grinch stole Christmas

Jim Carrey – need we say much more? The Grinch is based on an old Dr Seuss story. The movie is full of memorable moments. One well-known one is where the Grinch’s “heart grew two sizes that day”. The movie has a wonderful message and real seasonal sentiment to this rather funny movie.

In Whoville, the hobbitlike odd looking folk known as the Whos, and they love Christmas. While just outside the city lives the Grinch who as a child was rejected by the Whos and lives a spite filled life at the outskirts of the city. Hating the Whos and especially Christmas for all of its phoney sentiment and materialism, well a young child Cindy Lou Who ( who is now a major character in Gossip Girl ) tries to rise above all of the side shows and invites the Grinch to the party, which backfires badly. Thus driving the Grinch to try and steal Christmas in an elaborate fashion.

Like the Grinch, this holiday treat features another well known and brilliant actor – none other than Arnold Schwarzenegger. Also, the story line is a typical Christmas uplifting ending which comes after the main character changes their ways. Becoming a better person and realises there is more to the festivities than the materialistic circus Christmas has become. Couple this with a funny accent, a rather angry postal worker and a superhero toy that just can’t be bought (something many of us can understand in December).

Howard aka Arnie misses his son’s practise and promises to buy him a Turbo Man who looks oddly like Arnie, well Howard doesn’t know that this is the must have for that Christmas much like the Hatchimals epidemic of this year.

So Howard and a deranged postal working who is also looking for Turbo man battle, con artists, the gardai, and a whole pile of other people in search of the doll. Anyway by pure accident he becomes Turbo Man.

Rewatch it seriously you won’t regret it.

I don’t care what anyone says, Buddy the Elf is one of the greatest Christmas characters ever made. The story surrounds Buddy, a baby in an orphanage who ended up in the North Pole via hiding in Santa’s sack. Raised by elves as an elf and never quite fitting in, mainly due to his obvious size and lack of elfishness, the Big guy in red allows Buddy to head off to New York to find his biological father, Walter Hobbs.

The long and short of it is Walter’s a bit of a dick and is on the naughty list and leaves Buddy to work and experience New York as only an Elf can. With enough laughs and plenty of Will Ferrell, it’s enough to make the grinchiest of us all look like the below.

The basic premise for those who do not know, Die Hard is about NYPD copper John McClane who goes on a little holiday to visit his wife in LA, where she works for the Nakatomi Corporation. While at the HQ for a Christmas party a group of terrorists led by Hans Gruber (played by Alan Rickman epically) take control of the office and hold the party goers hostage, while the perform their lucrative heist . Well besides John McClane that is, without an immediate police response or the option to escape, he takes matters into his own hands.

Sure what’s more seasonal than any of that?