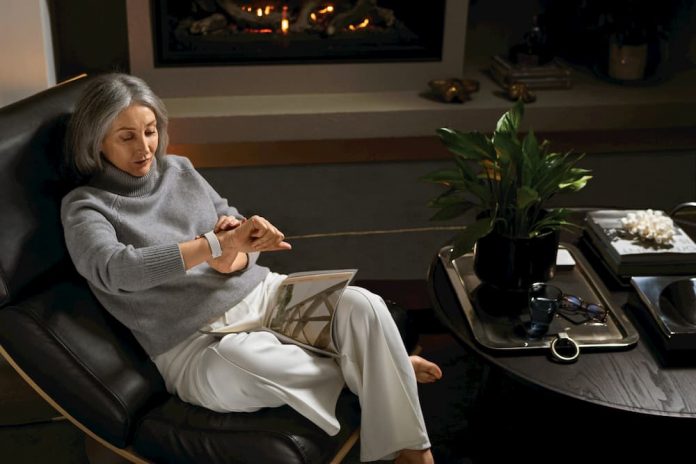 There comes a time for a select few brands when they pass through a process called “genericisation”. This is when a brand becomes to generic term for their product. Think all 4x4s being called Jeep, all tablets being iPads or your internet search being called a Google, regardless of the search engine. When it comes to fitness trackers, Fitbit has done so much for the space that you’ll hear a whole host of trackers being referred to as Fitbit, but there can only be one. Today, the fitness tracking specialists have evolved from step counts to a full health tracker as they launch the Fitbit Sense along with some other new wearables.

I was never a big fan of the Apple Watch. My wearable of choice has been Huawei since their first watch purely because they’ve always looked like watches, right up to my current wearable, the Huawei Watch GT 2. One thing Apple introduced which really piqued my interest was the transition towards being a whole health monitor instead of being a fitness tracker that gives you your notifications.

Fitbit Sense marks the same evolutionary moment for Fitbit as they move from counting your steps to providing you with much deeper and constant health analytics. The Fitbit Sense is the company’s first device with an ECG app which constantly monitors your heart rhythm. This level of tracking can provide us all with some very useful health insights. Our tickers going out of sync impacts 33.5 million people globally, though some dispute the relevance of fitness trackers in the space given the older age profile of people who suffer from atrial fibrillation. Even if that was the case it would be a realistic market given elderly people with heart problems are amongst the fastest adopters of e-bikes.

Even so, I personally would like to have this kind of health insight beyond the usual tracking most fitness wearables offer. I’m a regular blood donor and used to be a platelet donor. After a false-alarm, I was left a few months waiting for heart tests after a nurse thought they had detected an irregular pusle. All that time I considered buying an Apple Watch to keep an eye on my heart. Now, all was well and it was a false alarm, fit as a fiddle me, but wearable need to make these steps forward. Looks like the Fitbit Sense is going to make leaps forward for the fitness tracking giant.

The Fitbit Sense not only helps you look after your physical health but also your mental health. Identifying stress as a massive issue, Fitbit puts the tools onto your wrist to help manage your stress levels. The health benefits here are very real as heightened stress levels can lead to increased risk for high blood pressure and heart disease, obesity, diabetes, and mental health disorders like anxiety or depression.

You can track your overall stress through the app’s Stress Score. Within the Fitbit app you’ll also be able to explore a range of mindfulness tools. You can set a weekly mindfulness goal and reminders, reflect on your stress, log your mood after sessions, and meditate as a part of your mindfulness practice. Fitbit Premium members can choose from more than 100 meditation sessions from popular brands like Aaptiv, Aura, Breethe and Ten Percent Happier.

Of course, the Sense will do all the other Fitness tracking you’re after too, including skin temperature, heart rate variability and SpO2.

I would fully expect the Fitbit Sense to be the big Christmas gift of 2020 this year. At €330 it’s not cheap but the wearable offers enough bang for your buck that will justify it to most understanding it’s the perfect gift. If that’s a bit spicy, Fitbit also announced the Versa 3 and Inspire 2.

All of these devices are not available to pre-order on Fitbit.com and will be in Harvey Norman from 01.09.2020