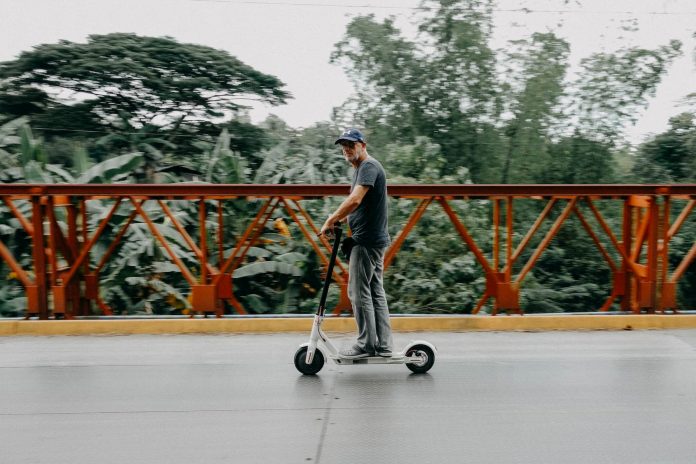 It’s been an interesting few days for the future of electric scooters in Ireland. The question “should electric scooters be legal in Ireland” has appeared in the media once again. The reason for that is Covid-19 and the need for public transport alternatives. In the UK, micromobility tests have been brought forward by a year, and are now starting in June. But attitudes towards modern modes of transport remain mixed. As a massive advocate of micromobility, specifically electric scooters, I wanted to pull together some of the points I hear most and disagree with.

Some are. I was an electric scooter rider, but I stopped when a rider got 5 penalty points for driving a mechanically propelled vehicle uninsured. I stopped at red lights, never used my scooter on footpaths or took a spin after pints. I was a responsible scooter rider. As are most people with electric scooters.

Unfortunately, some people don’t follow the rules of the road or common decency when using electric scooters. However, this extends to people using all kinds of vehicles using public roads, whether motorist, cyclists, scooterist or pedestrian.

Electric Scooters Are Too Fast

The electric scooter I have has a max speed of 25kmph. Beginner cyclists can reach speeds of around 20kmph. With a little bit of experience, the average cyclist can easily reach the same speeds as an electric scooter rider.  I can confirm this in reality too. 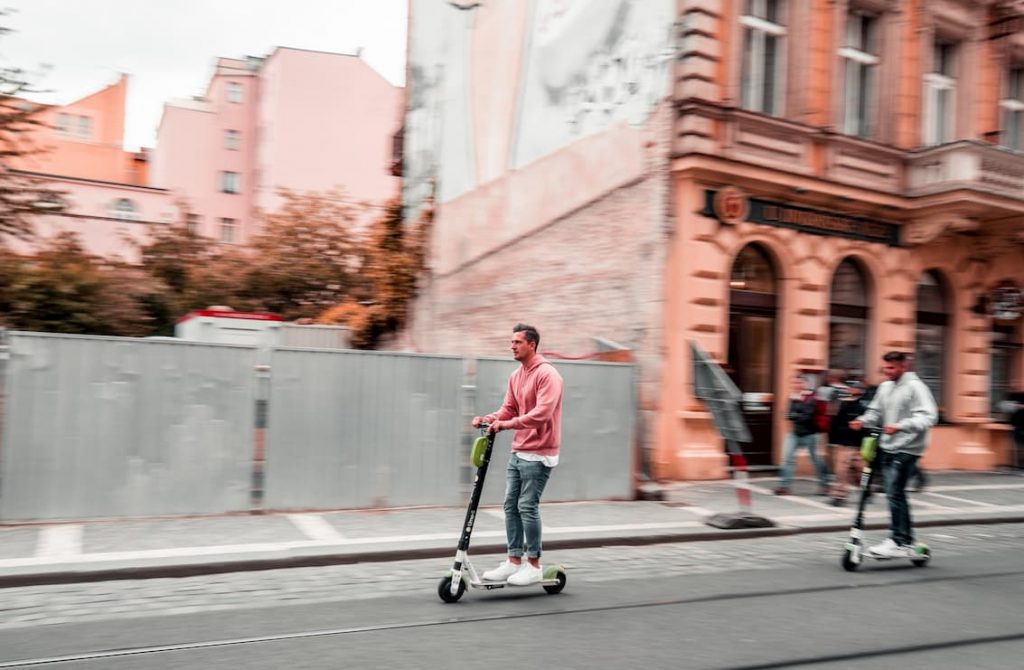 From riding in Dublin, I was regularly overtaken by cyclists. Also, from testing out Lime Scooters in Germany which are limited to 20kmph, I can tell you they are too slow. A chain of frustrated cyclists gathered behind me in Berlin trying to overtake because they were all capable of much higher speeds. I’m genuinely more concerned about the government introducing speed limits on scooters which are too slow and cause accidents. There’s a reason you need certain engine sizes on the motorway.

Absolutely not. E-scooters are inanimate objects. The focus should always be on the rider and not the vehicle. As I said earlier, some people will use scooters irresponsibly and others will be some of the safest road users you can imagine.

One thing worth noting here is the actual scooter itself. My electric scooter has been through various tests. For example, it has the CE mark to confirm it’s safe for sale in Europe. Also, my Xiaomi M365 has had some issues but procedures were followed to get these issues repaired and roadworthy again.

They Will Be An Eyesore In Dublin

This one is hard to argue with. I remember while testing Lime Scooters in Berlin, coming down to the Brandenburg Gate I did think to myself there was a lot of scooters around. Then again, there were also a lot of buses and cars too. Perhaps this needs some more consideration when we worry about visual versus air pollution. 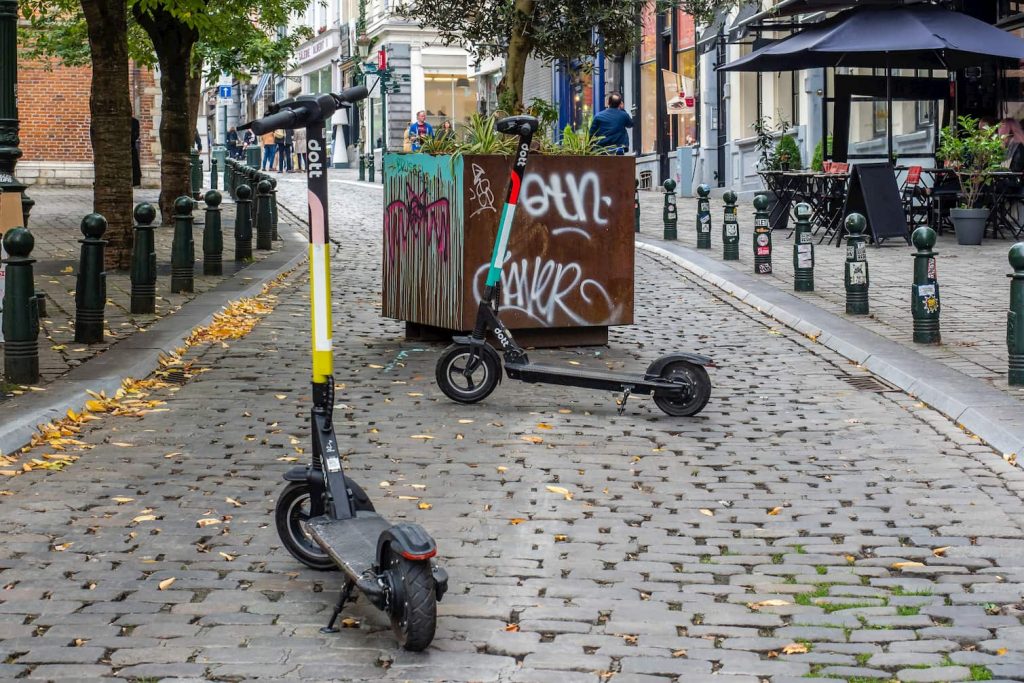 Also, it’s crucial to note that this issue comes hand-in-hand with a public rental scooter service. I’ve argued before that this system might not suit Dublin, and maybe just private ownership should be legalised.

In this same space, it’s crucial that the accessibility needs of those with impairments are met throughout all Dublin City planning, regardless of whether that planning includes scooters or not.

Electric Scooter Are Too Quiet

Well, they are. As too are electric cars, electric bikes and regular bikes. This is one of the best examples of critics focussing on a perceived problem with a vehicle instead of the reality that it’s not an isolated issue. Now, as a pedestrian, I’ve been keeping an eye and an ear on this. E-scooters actually do have that same “whistle” that electric vehicles have.

Why Would You Pick Scooters Over E-Bikes?

This could be for a host of reasons. I’m a big fan of e-bikes. You’ll need somewhere secure to keep it and they are priced than scooters. However, e-bikes are available on the government Bike to Work scheme, though are often priced out of being an option. They’re also fully road legal.

Scooters do have some benefits. You can fold them up which means they suit “last mile” travel. This is where you combine micromobility solutions with public transport.

I do find it interesting that the safety of electric scooters is questioned far more than e-bikes. Again e-bikes are perfectly safe, it’s the people on them can make mistakes – just like they can on foot, in cars or on scooters. But e-bikes are heavier and faster than scooters. They’re also not as easy to stop.

While it’s true, neither are e-bike or regular bike riders. While many focus on the differences between all of these vehicles, in my opinion, the similarities are far greater. A report commissioned by the RSA and Department of Transport recommended that scooters largely be treated like bikes.

As the TRL Report suggested, decisions and rulings on the scooters should be made logically. That is to say, if there’s no problem don’t try to solve it. I’ve spoken with countless cyclists and see plenty of polls which suggest cyclists are more than happy to share cycle lanes with scooters. As one said to me, “I’d rather meet you on your scooter than in your car”.

Think I’ve missed a point? What do you think about scooters appearing on Irish roads and bike lanes?

Let me know in the comments below.