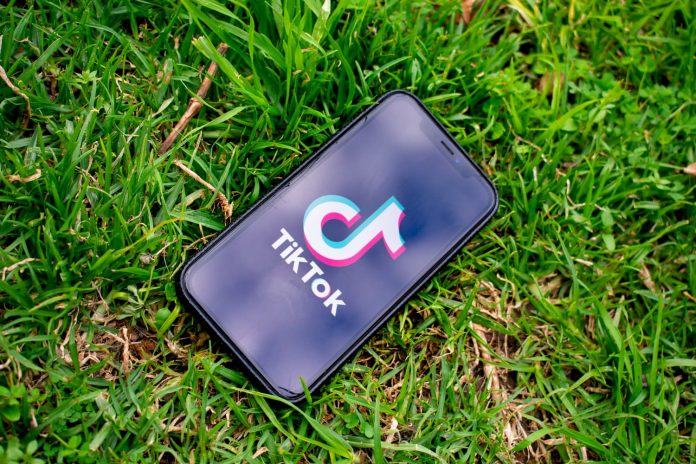 Lads, 2020 is the year that just keeps on giving. I genuinely thought the whole Trump vs China via HuaweiGoogle Suspends Huawei Android License Following Trump Ban saga was going to be the most off the wall thing I’d see in tech for some time. Now, Donald is literally taking away American’s last bastion of fun by banning TikTok.

Headlines I didn’t think I’d be writing, but sure look here we are. It’s just been announced that President Trump’s administration will ban Americans from downloading or maintaining the WeChat or TikTok apps. WeChat payments will be shut down from midnight Monday 21st September. TikTok will follow suit and be shut down on 12th November if there’s no deal. I guess, if you want a positive the new PlayStation 5 will launch in the States on the same day to fill that void.

Why Is Trump Banning TikTok?

The plan was for TikTok to be bought out by an American company. Microsoft was bidding but they were outbid by Oracle, a fittingly Trump-related company. The Trump administration believes that both TikTok and WeChat pose different threats to US national security but that both collect “vast swaths of data from users”. The US also believes that the platforms are active participants in China’s military and “subject to mandatory cooperation with the intel services of the CCP”.

Will TikTok Really Be Banned?

Who knows? I never thought the Huawei thing would end up being a reality and here we are. The funny thing is that for years the west kind of laughed at the Great Firewall of China. This was the name given to the ban on platforms like Google and Facebook for people accessing the internet in China. Yet, here we are with the “leaders of the free world” doing just the same thing. It’s just unbelievable.

Does TikTok pose a very real threat? Possibly. After watching The Social Dilemma, I’m more on edge about social media that ever. But I also believe that Trump and his administration doesn’t do anything for the good of the people. At least not unless there’s something in it for him.

Will TikTok Be Banned In Ireland?

It’s unlikely that this action, if it goes ahead, will have any impact on Irish TikTokers. Hopefully, it might even mean the platform has fewer Trump-supporters on it which had started filtering into my feed lately. If you’re thinking of giving TikTok a look yourself, here are some of the best accounts to follow on it. Some might be American though so watch this space.