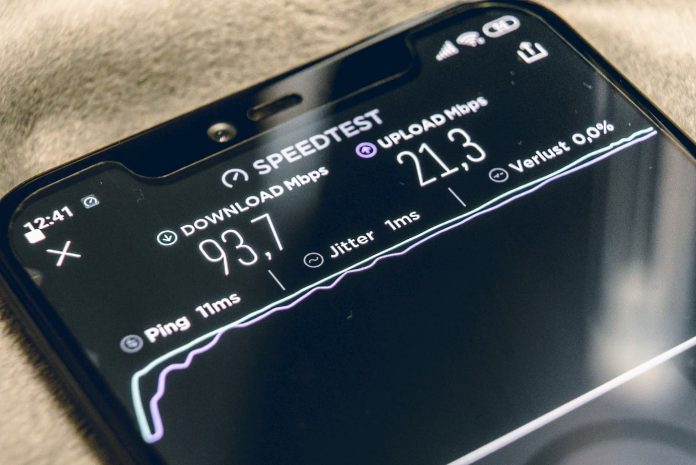 Today marks the launch of the Three’s 5G offering to customers nationwide. At launch, the network has said they’ll have 35% population coverage, expanding that to 50% before the end of the year. I’m currently back “home home” as I call it, in Kilkenny. Where it’s extremely hard to get fast broadband. I’m excited because according to Three’s 5G coverage checker I’m in a 5G area. Never thought I’d get to say that any time soon!

There’s more to 5G than those weird people in the street who think the world is flat while also believing our government managed to plot COVID-19. 5G is the next-generation mobile internet and promises to deliver speeds up to 1000 Mbps or 1Gbps. Yep, that means 5G is theoretically as fast as the likes of Virgin Media home broadband! Last year, Vodafone and Eir delivered their packages while Three held off stating there wasn’t much demand for 5G.

Three’s launch hints at offering the biggest 5G footprint in Ireland. From launch, the network will reach 35% population coverage with adding further sites coming in 2021. Three will also be the first Irish network to offer 5G to prepay customers in addition to their bill pay customers. Prepay customers on certain plans will have access to a €5 5G add-on. Bill pay customers will either have 5G included (on higher plans) or be able to pay for a €5 5G add-on.

This is the big talking point about 5G. When we made the jump from 3G to 4G, it was pretty much seismic. It enabled us all to stream Netflix on our phones. 5G lets us do that faster, but the jump won’t feel as big even though I’d argue it’s the biggest jump in technology yet. Beyond faster internet, 5G will also let us develop smarter solutions and Three have called out the one industry that always adopts technology early; farming.

For me, I’m off to check out if Kilkenny really does have 5G and you can learn more about Three 5G over on their website.