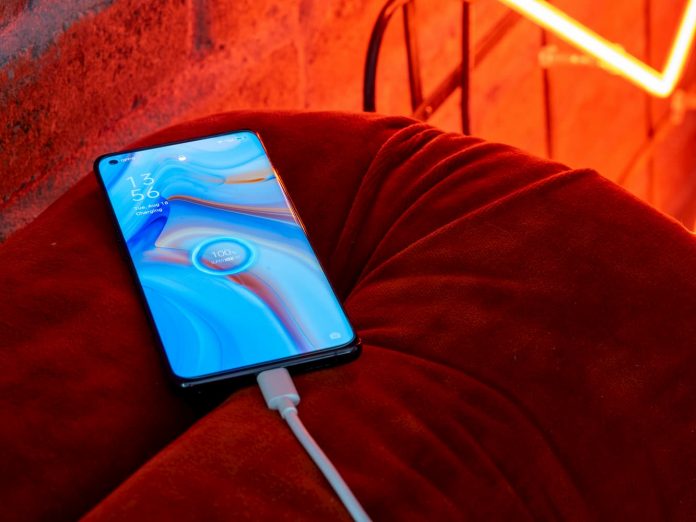 I love it when something really exciting happens in the Irish smartphone market. A few months back, I introduced you to OPPO after spotting some people being hired for the Irish market. OPPO is a Chinese smartphone manufacturer and today they have confirmed they’re launching in Ireland with the Reno 4 Series.

Oppo is very much a flagship-making challenger brand to enter the smartphone industry. Expect to get top specs at very reasonable prices. I’ve already run through OPPO in more detail so take a look at that when you can.

Is The Reno 4 A Good Phone?

I’ve yet to get to play with any OPPO phones but they launched in the UK a while back and received a great response. I’m hopeful they’ll be a big shake up to the market. My gut tells me they’ll also hit the market running unlike Xiaomi, which was a bit of a damp squib.

OPPO positions the Reno 4 as a phone for “young trend-setters and future creatives in mind”. The truth is that the Reno 4 series is going to bring some of Ireland’s best value 5G smartphones to the market, interesting given that Three’s recent launch means every county has 5G, along with every major operator.

The specs are might impressive, even on the mid-range Reno 4 Z. It even comes with a 120Hz refresh rate, making it the perfect mobile gaming phone.

The Reno 4 Pro is genuinely a best in class smartphone featuring incredible specs. The camera is an exciting prospect and I’m looking forward to matching it up against the likes of the Leica-powered the P40 Pro.

Where To Buy OPPO In Ireland

A confirmed list of operators supplying OPPO has not yet been made public. They have said that all handsets will be available on bill pay, and I would imagine prepay, through local operator partners in November. We’ll need to wait and see who confirms they’re teaming up with OPPO but hopefully the big three in Eir, Three and Vodafone pick them up. You’ll be able to take your pick of the Reno 4 Pro in Space Black and Galactic Blue, while the Reno 4 Z will arrive in the Ink Black colour from November.