We’re just going to have to accept that people are already looking for Christmas gift ideas and crossing things off their list. It’s worth considering tech gifts as an alternative to socks to add a little spark to Christmas morning. Here’s our breakdown of the best tech Christmas gift ideas for 2015.

This is one of those things you didn’t realise you need until you pick one up. The smartphone mini-tripod is a simple device, a cross between a selfie stick and a tripod. Basically, it has an expandable grip to fit the vast majority of phones and three adjustable legs. It’s great for those Netflix addicts out there who get a sneaky episode in before they fall asleep. You’ll find more uses too like taking timed pictures and the sort, but it’s price makes this one of our very favourite stocking fillers.

For – Netflix viewers and phone photographers 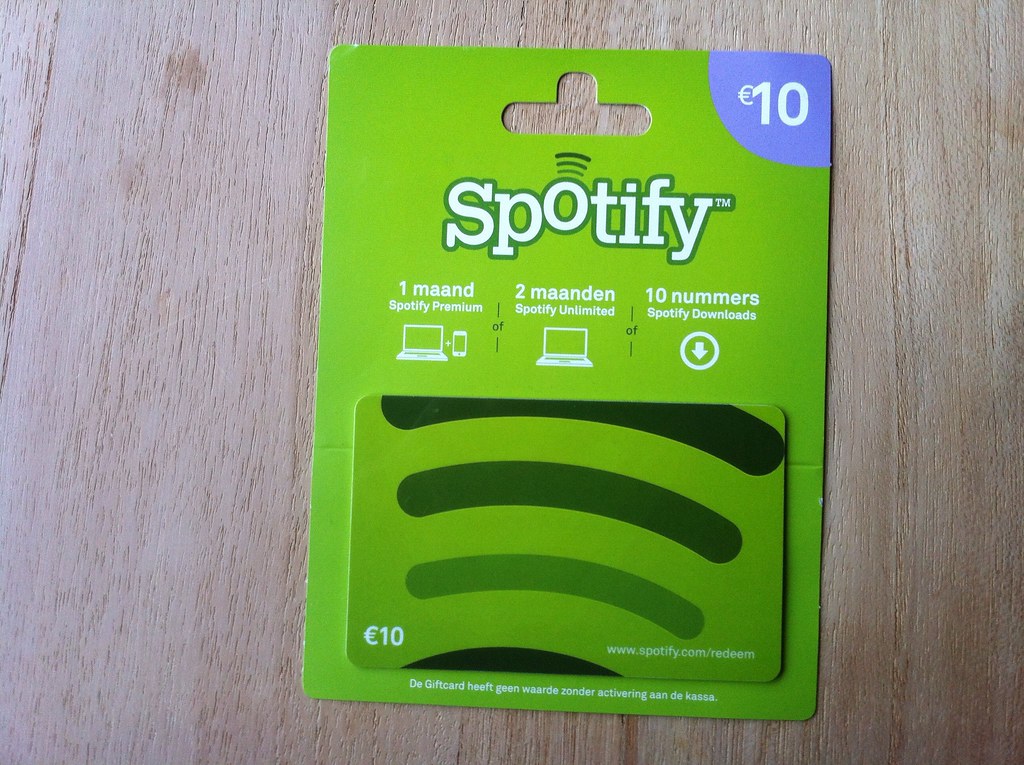 We don’t really buy stuff anymore, we subscribe. For example, you don’t buy CD’s, you have a membership to one of the many music streaming providers we have these days. Just one of the many things gift cards can be used for these days is conveniently music streaming services! If you call into Tesco or Harvey Norman, you’ll be able to find the likes of Spotify, iTunes, Google Play and Xbox vouchers to name but a few. Handy little gift idea that!

For – Gamers and music lovers

Do you remember taking the piss out of tourists for having this yolks? Well now we’d wager there is a selfie stick in nearly every home in Ireland. Wreckless estimations aside, selfie sticks are back for a second year running with one major development. There are now bluetooth versions and an increasingly popular device with a cable that pops into your headphone jack allowing you to take pictures without that 5 minute period where you try to connect the damned thing.

We’re not going to specify where you can get these, but nearly every pound shop, clothes and electronic retailer will be flogging them, so pick one up for the drawer of emergency gifts.

For – anyone going on the 12 pubs of Christmas 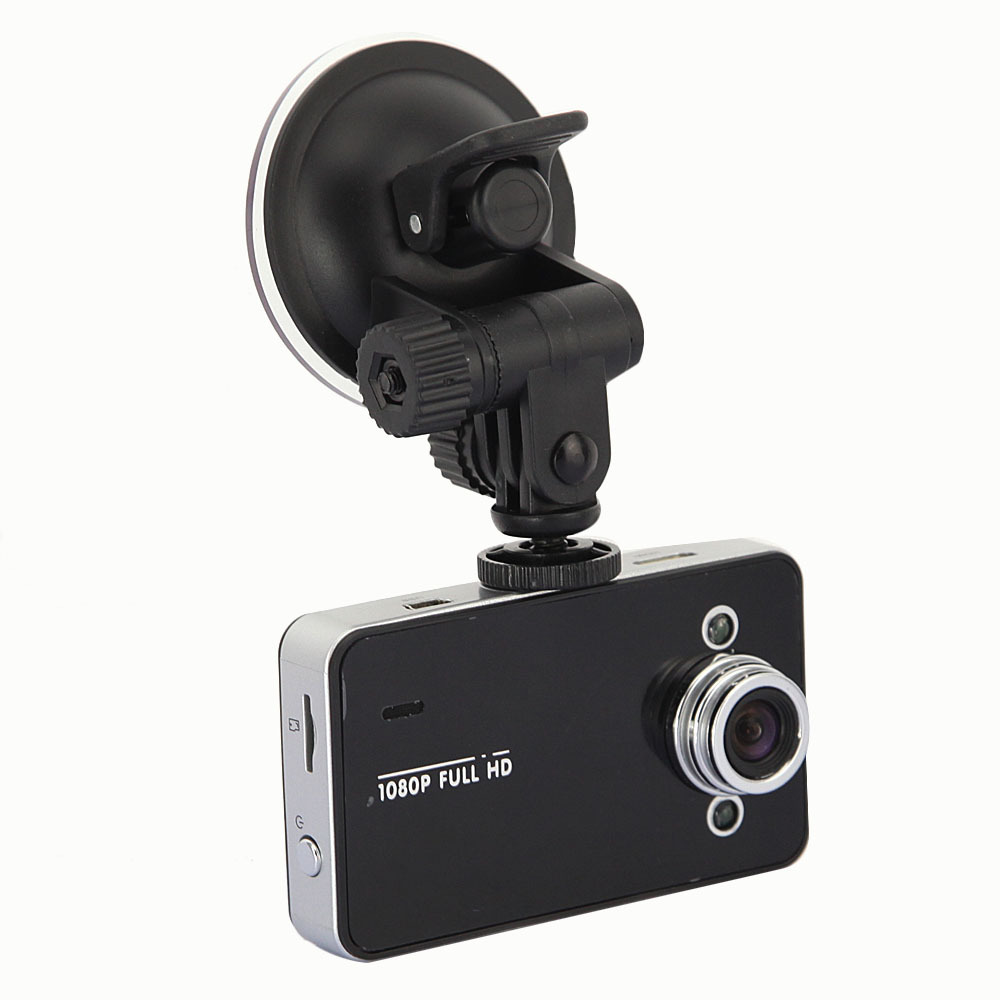 If you have a friend that makes you a little nervous as a passenger, or a friend who has had their fair share of close calls, then this is the perfect gift! Dash cams became very popular in Russia owing to the amount of people throwing themselves in front of cars to make claims against drivers. They are now becoming very popular here too, simply as they provide you with video evidence if you are wronged on the road. If you cock up, throw it in the glove box.

This particular model is capable of recording in 1080p, supports up to 32GB with a memory card (not included) and rather impressively, can tell when the car is moving so it starts recording.

For – people on the road a lot

Staying on the automotive theme, remember when you actually bought SatNavs? Madness, well now our phones do all the work. Google Maps is great, but if you are driving in unfamiliar areas, some additional features might be welcome. TomTom Go provides you with speed limit updates, live traffic updates and most importantly lane assist. Lane assist is a life saver if you’re in an area you don’t know.

The app is free to try out, but limits your usage to 50km per month unless you pay €19.99 for the full version. Sounds pricey, but it’s cheaper than a SatNav used to be! You can simply buy gift cards like we mentioned before, allowing the person to download it to their device. Unfortunately no sign of this on iOS yet.

For – anyone with a car and an Android phone

It’s a little rough around the edges, but virtual reality is here and could possibly be the big surprise this Christmas. We’ve already had given an intro to your new life with VR off the back of YouTube announcing 360 video support, but you’ll need a device to enjoy it. Of course you could go down the route of Oculus or Samsung VR, but they are an awful price. There is no shortage of cheap alternatives to high end VR headsets, with this option at Carphone Warehouse perhaps being one of the handiest to pick up.

This headset contains a holder for your own smartphone to sit and act as the VR headset’s screen, meaning this are really just a plastic holder for a phone with some lenses! It’s important to note, this is a viewer, so unless you have a Bluetooth controller, you’ll need to open the headset to change videos influence other VR experiences. With that in mind, having this in the house on Christmas morning will surely be a bit of craic!

For – Most people will be wow’d by these 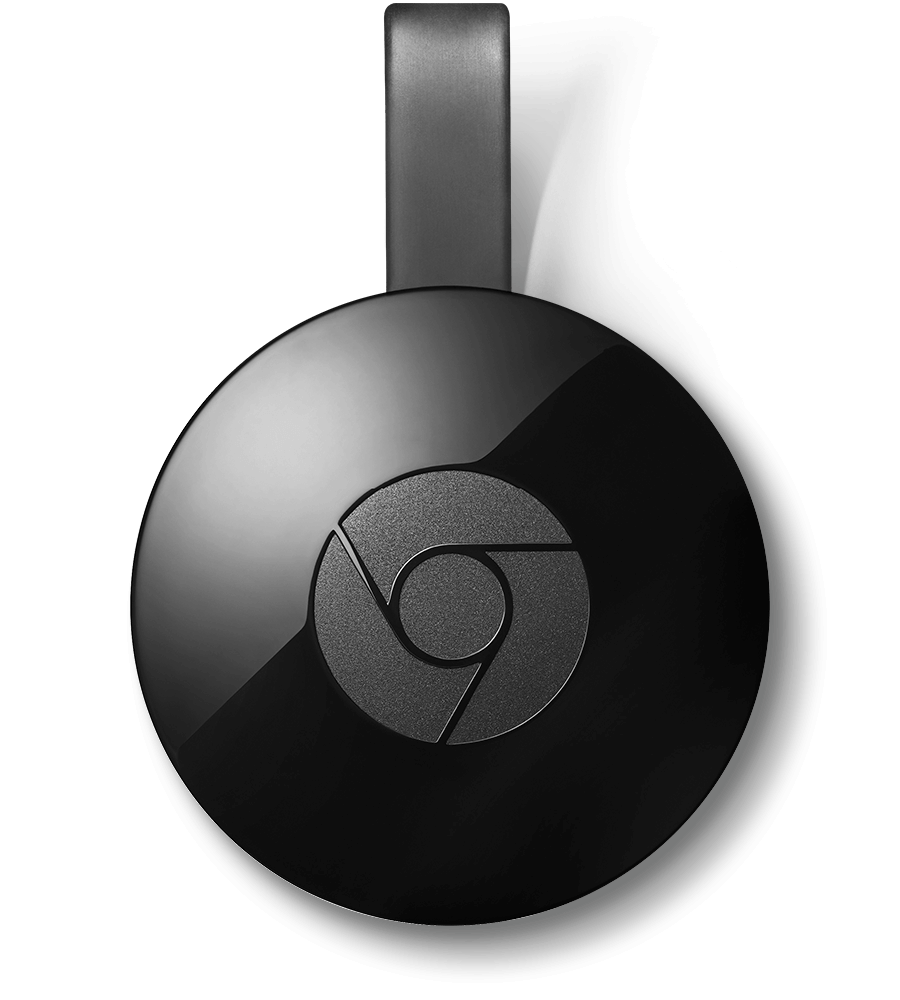 Much like our music consumption habits, more and more we are watching shows and movies on mobile devices. Watching on the small screen can be frustrating at times, so those lovely people over at Google created the Chromecast. Chromecast allows you to stream music, video and photos from your smartphone to your television. There are reasonable strides in the second generation Chromecast including a radical design change for convenience and a new app with Fast Play. So in closing, you get the successor to one of last year’s most popular Christmas gift at the same price as the old one. Winner.

For – YouTubers and Netflix lovers