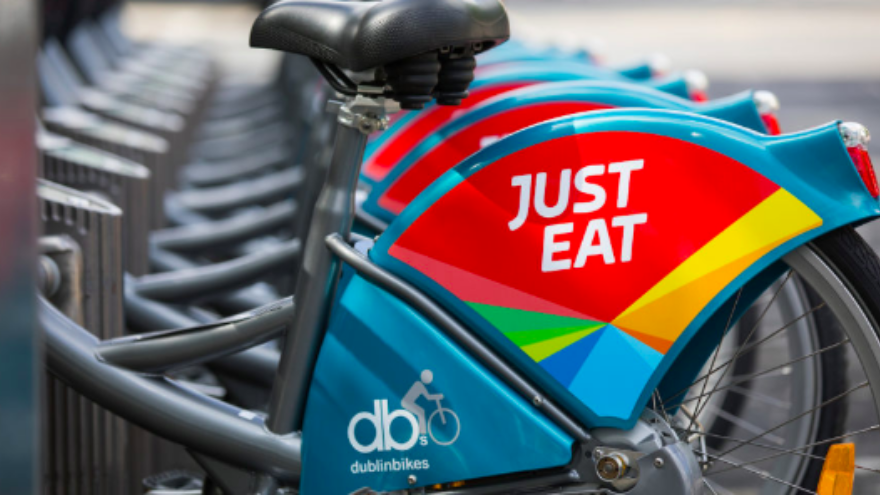 I’m pretty sure this is a very common bugbear for shared bike commuters in Dublin. Either you go to take a bike from a service like JustEat’s DublinBikes or you try to return one only to find the station is either empty of jammers. As a result, you’re either left on your todd or have to park the bike on the street which costs you more money. Google Maps has just released an update which lets you see real-time availability at DublinBikes stations in Dublin.

I’ve previously talked about how ownership could very well be a thing of the past. We don’t buy CDs anymore because we have Spotify. We don’t really need cars anymore because in cities like Dublin we have GoCar. You don’t really need to own a bike either because of services like DublinBikes and Bleeper Bikes which let you borrow from a public pool of bikes for a small charge.

Why is this Update Important?

Like I said in my intro, I’ve been caught out a few times in the past when using DublinBikes. I’ve cycled to the office only to find there’s no space at a station to park. I’ve left the office only to find there’s no bike at the station. DublinBikes, to the best of my knowledge, never had an official app, nor was their website very good. This made finding real-time info on bike stations really hard to find when you’re in a hurry.

Google integrating DublinBikes real-time data into the Google Maps app finally makes this info accessible and useful. When planning your trip in Google Maps, you’ll now be able to see if there are bikes near you and if you’ll actually have somewhere to park at your destination.

In a city like Dublin, getting around can be complicated. Google Maps now does more than ever to try and keep the city moving. Real-time traffic data can keep you up to date on the best routes to get from A to B. You can use services like H̶a̶i̶l̶o̶,̶ ̶M̶y̶T̶a̶x̶i̶, Free Now and Uber within Google Maps and hail a taxi as part of your journey planning while also benefitting from a fare estimation.

Now, adding share bike functionality means we can continue to take big vehicles off of our incredibly congested roads. Something I’m quite passionate about as you might have spotted from my support for electric scooters.

You can check out this update in Google Maps right now and is available on both desktop and mobile.