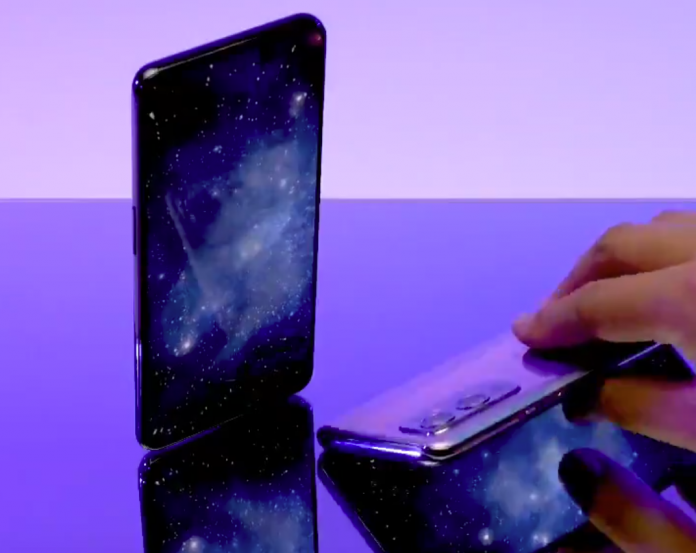 Today, Samsung hosted their latest Unpacked event. The South Korean phone manufacturer released not one, but two folding smartphones. But it was OnePlus who kind of stole the limelight.

As the event got underway for Samsung, OnePlus tweeted again. This time it was the end of the teasing and time for the real deal. Literally, just a deal.

Yes indeed. There is no OnePlus folding phone. The video released yesterday was simply two OnePlus 9 smartphones sitting side by side. Some guerrilla marketing at its best. The message “half off” suggesting you only need half the screen space to have a good phone. To be fair, that’s subjective as the new Samsung range looks kind of cool.

But, the offer isn’t 50% off the price. Instead, you can save €50 when you but the OnePlus 9. Not bad. But hey, it got me talking about them right?

Save €50 when you buy the OnePlus 9 by using the promo code COOL50.