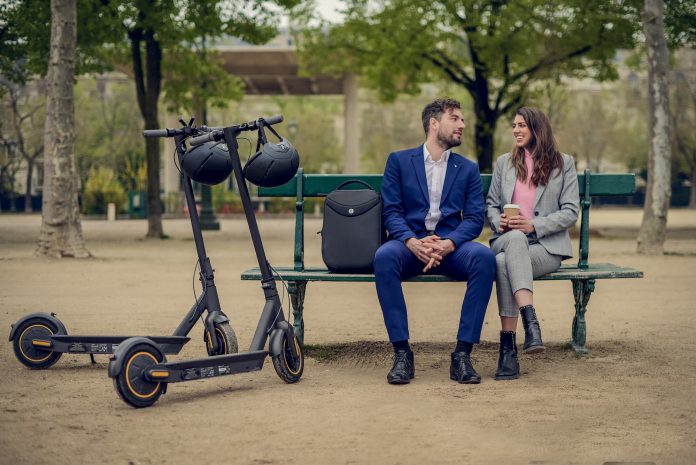 Despite the legal grey areas that exist in Ireland today, as an electric scooter rider, I can tell you one thing. Electric scooters in Ireland are more popular than ever before. Not a day goes by where I don’t see several other riders on our roads. The vast majority of these scooters are the same as mine – the Xiaomi m365. However, now that public consultation is underway which would appear the be the beginning of scooters being legalised in Ireland, there’s a big appetite out there for people to upgrade to a more heavy-duty kickscooter. At IFA in Berlin, I got a quick first look at the new Ninebot MAX G30 electric kickscooter.

Ninebot is the parent company for the extremely well-known Segway company after a take over back in 2015. Also entwined in this corporate structure is Xiaomi which, if you’ve seen the m365 and Ninebot series of scooters, comes as no surprise at all.

At IFA in Berlin, Ninebot had a massive stand showing off their latest tech which included the very exciting MAX G30 electric scooter.

There I am now, giving the Ninebot MAX G30 a very limited test drive, but a test drive which gave me a quick feel for this latest electric scooter to hit the market. Here are some of the key features and specs to look out for.

On paper, one of the standout specs of the MAX G30 is the fairly hefty weight. At 18kgs, the MAX G30 is almost 6kgs heavier than the Xiaomi m365. This comes as a result of a few upgrades in the build but also a massive upgrade in the battery. The Xiaomi m365 is capable of bringing you from A to B up to a distance of 30kms. The Ninebot MAX G30 is over double that with an advertised range of 65kms.

The MAX G30 also puts the motor for this electric scooter in the rear wheel. The result is what initially feels like better weight distribution, but I’ve got to emphasis how small the test track I was on in Berlin was. The choice for rear-wheel drive also means you have regenerative braking on the rear of the scooter. On the front wheel, you have a drum brake. While ride comfort is likely improved thanks to weight distribution, my only concern is that heavy braking may shift too much weight forward, but further tests will be needed to see how the scooter performs under braking.

I think this might be my favourite feature on the MAX G30 simply because flat tyres have almost reduced me to tears. Ninebot has opted to pop a set of 10-inch pneumatic tyres on both the front and back of the MAX G30, but the real genius comes with what’s inside. They’ve also added a special layer of gel to the tyre which provides additional protection from dreaded flats.

Ninebot has also added IP ratings which will be music to the ears of nervous electric scooter riders in Ireland. The scooter itself is IPX5 for the whole body and IPX7 rated for its core components. They’ve also included a hinged flap over the two charge ports of this scooter for a double win. First of all, there are two charge options built-in; a 3A port and a 5A port. For me, it’s the fact that the charge-ports have a proper hinged flap. The rubber one on the m365 is incredibly annoying.

Genuinely. Thank you Ninebot. These are some great improvements which seem simple but are making a big difference.

Other Specs From The Ninebot MAX G30

While there are some key specs that stood out from my first look at the Ninebot MAX G30, there are some less groundbreaking specs that you might like to know too. The MAX G30 can achieve a top speed of 25kmph, unlike the MAX G30D which is just for the German market and speed limited to 20kmph.

The MAX G30 runs in one of three power modes which is indicated on the colour handlebar display which also lets you know how much power you have remaining along with your current speed.

As I mentioned, I wouldn’t consider my few laps of the track at IFA to be a hands-on review of any kind. It was, however, a great first introduction to a mid-price electric scooter which looks to be delivering just a little bit more than its price tag suggests.

If you’re already sold on what seems to be a very solid electric scooter for those with an above-average distance to commute, you can already pre-order the Ninebot MAX G30 on directly from Ninebot. They’ve confirmed to me they will deliver to Ireland, so there’s some good news.

It’s interesting to note that despite the MAX G30 required a kickstart, Ninebot has included a disclaimer on their website which states this scooter is not suitable for legal use on Irish roads. This is Ninebot cleverly protecting themselves legally, but I guess, you know…buyer beware. Until the law gets clarified it would appear that you can get into trouble on Irish roads with one of these things. 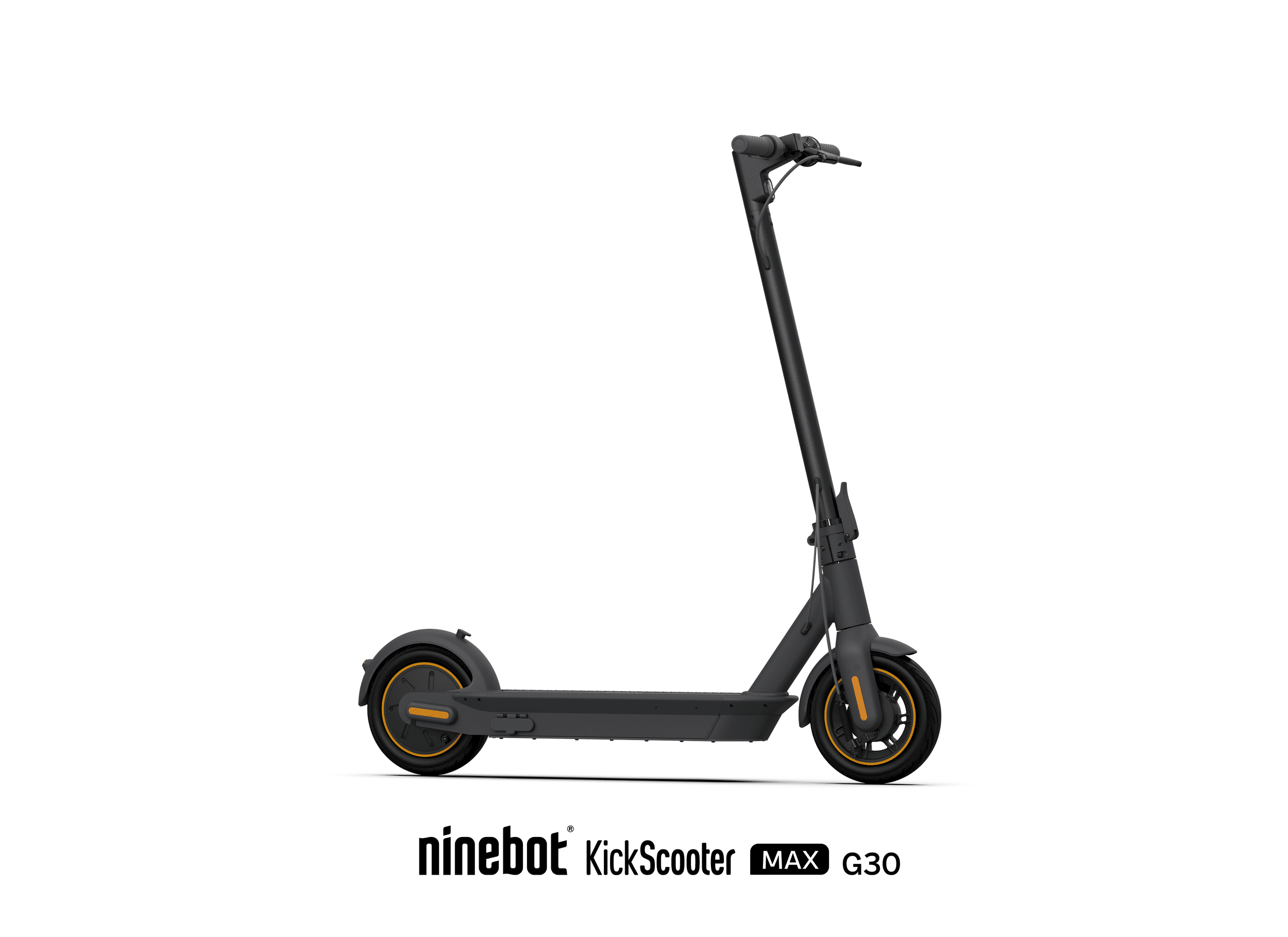