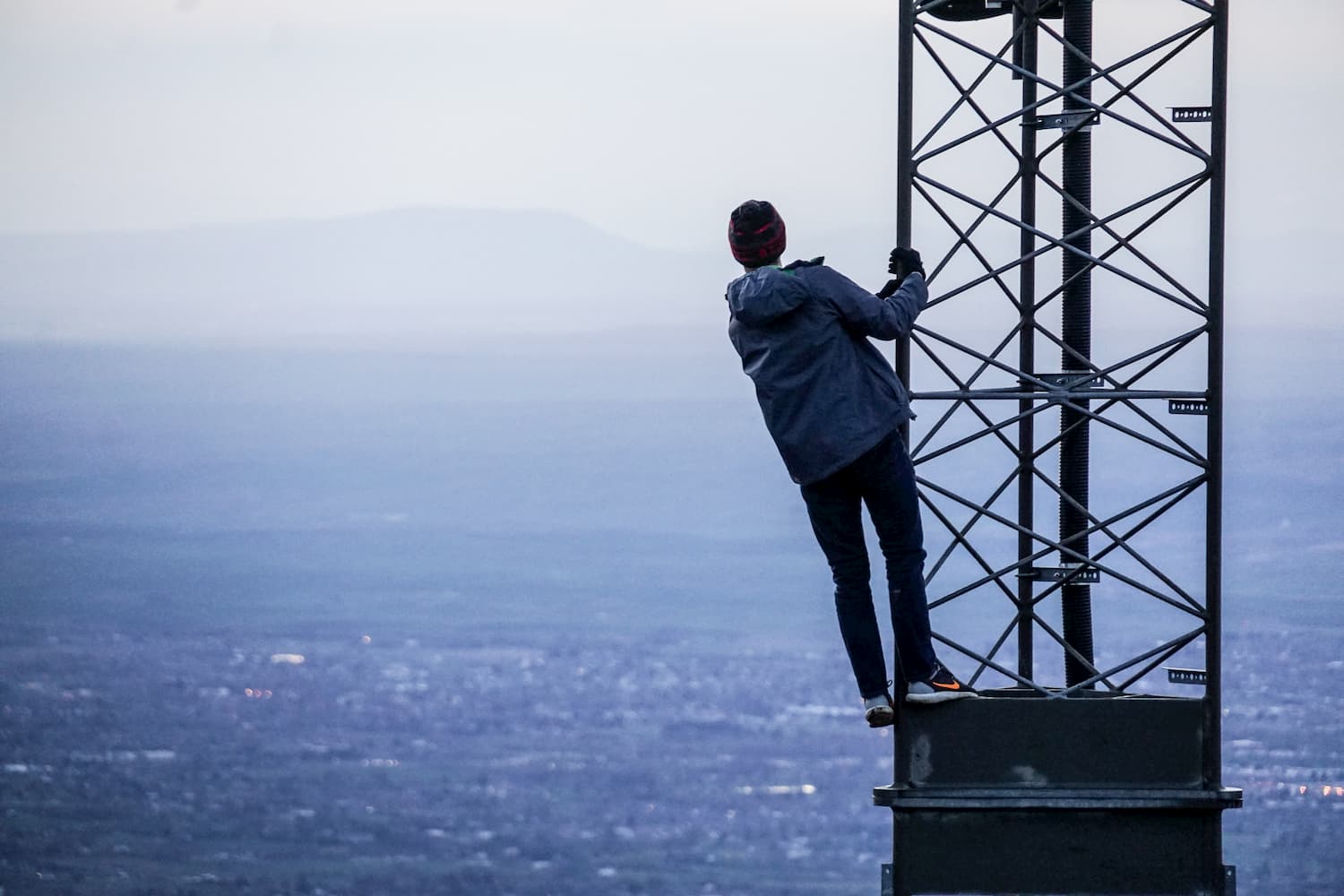 5G is coming. Actually, the fifth generation of mobile internet is already here thanks to Vodafone. With 5G in Ireland, I’ve seen there’s a sharp increase in people searching Google with one simple question. Is 5G dangerous and does all this innovation come with unannounced health hazards?

5G stands for the fifth-generation wireless network. We’ve gone through lots of change to our mobile networks over the past few years. The big benefit has been data speeds increasing while data costs are decreasing. Right up to 4G, all of these networks operated on the same radio frequencies of the electromagnetic spectrum. I’ve also written about everything you need to know about 5G, which you might find handy.

If you’ve ever been trying to use your phone in a crowded stadium or even on a DART platform during busy commuting hours, you’ll know the problems that come with networks running on these spectrums. Over time, these networks have become incredibly congested. For mobile providers, the solution is moving towards high-frequency spectrums. This is what drives 5G technology. Providers are moving towards new networks running on a built on frequencies of millimetre waves.

I really don’t want to get too bogged down in the science, but these new millimetre waves come with both pros and cons. While we’ll benefit from reduced congestion, this new 5G network produces a signal which is more easily absorbed by our physical world. By that, I mean buildings, trees, bushes and other infrastructure. All that means is that we need more or what we commonly refer to today as masts. The good news is that 5G masts are much smaller and require very little power so you’ll find them in odd and unusual places. At this year’s Dublin Tech Summit, I saw some tape created by Siemens which can actually carry signal like a mast. It’s mad stuff. Mad, but very cool, stuff.

However, all this talk of different frequencies and increased numbers of masts combined with our still incomplete knowledge of how mobile phone signals impact our health have, very naturally, led to people asking a simple, understandable question.

So, Is 5G Dangerous?

Do you remember the little stickers with lights we used to put on our mobile phones? They only worked on 2G handsets which would send bursts of energy to cell towers from your phone. I always felt uneasy knowing that a sticker with some lights could be powered by the energy generated during a phone call. “That can’t be good for human health”, I always thought to myself. Surely that’s electromagnetic radiation and it’s right beside my head!

Now, those little stickers don’t work any more because 3G and 4G networks don’t work the same way. But, considering how many of us have smartphones, I’d wager there’s a tiny percentage of us out there that actually know the fine details of how mobile networks work. So it’s no surprise that people are worried about the biological effects of this new technology and are now Googling if 5G is dangerous.

Much of the fear comes down to a single word; radiation.

The problem with radiation is that for years we’ve heard radiation comes with public health risks, including potentially causing brain tumours. It might be a stretch, but I’d even guess that the hit HBO show Chernobyl has but this front and centre of people’s minds. But I digress.

Ultimately, a result of all of this, the incredible technological benefits of 5G will far outweigh what, to me, appear to be negligible risks.

Should You Be Worried About 5G?

Yet, some studies have shown that less than 20% of people wear sunscreen on a regular basis. People don’t care about this radiation despite how dangerous it is because it’s always been around.

People are far more concerned about 5G because it’s new. People are afraid of 5G for many of the same reasons we’re afraid of the dark. It’s the unknown. Yet, it poses a fraction of the risk that the sun does. If you want to worry about radiation exposure, start wearing more sunscreen and less tinfoil hat.