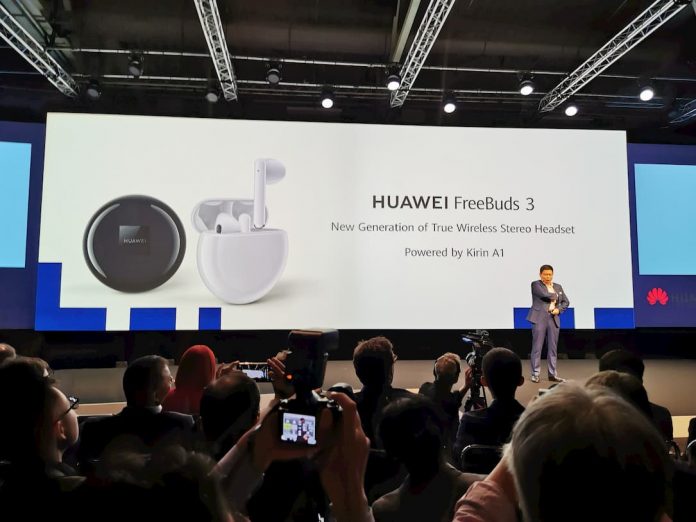 I’m not entirely sure what I expected as I sat down in Messe Berlin to hear Huawei CEO, Richard Yu, announce the latest innovations from the Chinese manufacturer. An IFA representative described it as the most anticipated IFA keynote of all time, yet there was no mention of the difficulties the company has faced in recent months. In fact, the only mention of the situation with the States came before the Huawei CEO hit the stage.

It’s quite possible that Huawei just wants to get back to business as usual and that’s what this Berlin keynote really was. Innovation announcements and product launches were the order of the day.

Huawei FreeBuds 3 Powered by the Kirin A1 Chip

There’s been no shortage of companies throwing their hats at wireless audio technology in recent years. Since the iPhone 7 killed off the 3.5mm headphone jack, we’ve been working our way towards a wireless audio future. For fme, the timing is right. We need to kill the 3.5mm jack on phones in order to drive innovation. The result is that now, three years after the iPhone dropped the headphone jack, wireless earphone are in a really strong position.

As you might expect, Apple has been one of the lead innovators with their AirPods. Another personal favourite of mine is the Soundcore Liberty Air buds. Huawei has launched a few of their own over the years, but at IFA Berlin, they announced their strongest set of buds to date. The FreeBuds 3. 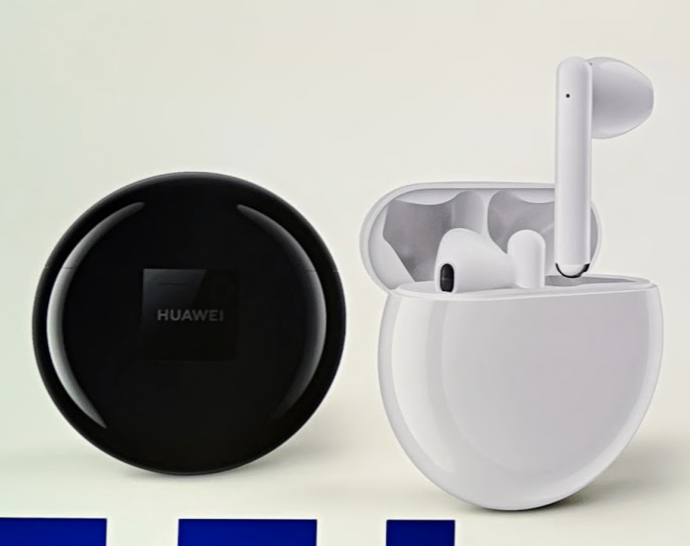 Presenting the buds for the first time, the Huawei CEO made some pretty bold claims about how good the FreeBuds 3 would be. While he did give Apple their dues for creating the AirPods, complimenting the technology within, he quickly followed the compliments with an assertion that the FreeBuds 3 was superior. He also called out the rushed tech within the Samsung Galaxy Buds launched as a free gift with the S10 and S10+ earlier this year.

There were three. particularly exciting features on the Huawei FreeBuds 3 which could very well make these the best truly wireless earbuds on the market.

In a day of chip launches by Huawei, we were introduced to the Kirin A1 chip which powers the FreeBuds 3 and dared the steal the show. Up until now, for many reasons, wireless earbuds have been imperfect. How our smartphones connect to buds is the main issue. Typically, one bud connects to your phone and all audio is passed through this single ‘master’ bud before being transferred to the second ‘slave’ bud.

The new Kirin A1 Chip allows Huawei to cram the latest technology into their new FreeBuds 3 to, hopefully, produce a sublime audio experience. Amongst these benefits is True Wireless Stereo (TWS) delivered in a way which allows both buds to connect to your phone individually, producing better sound quality and better battery life. 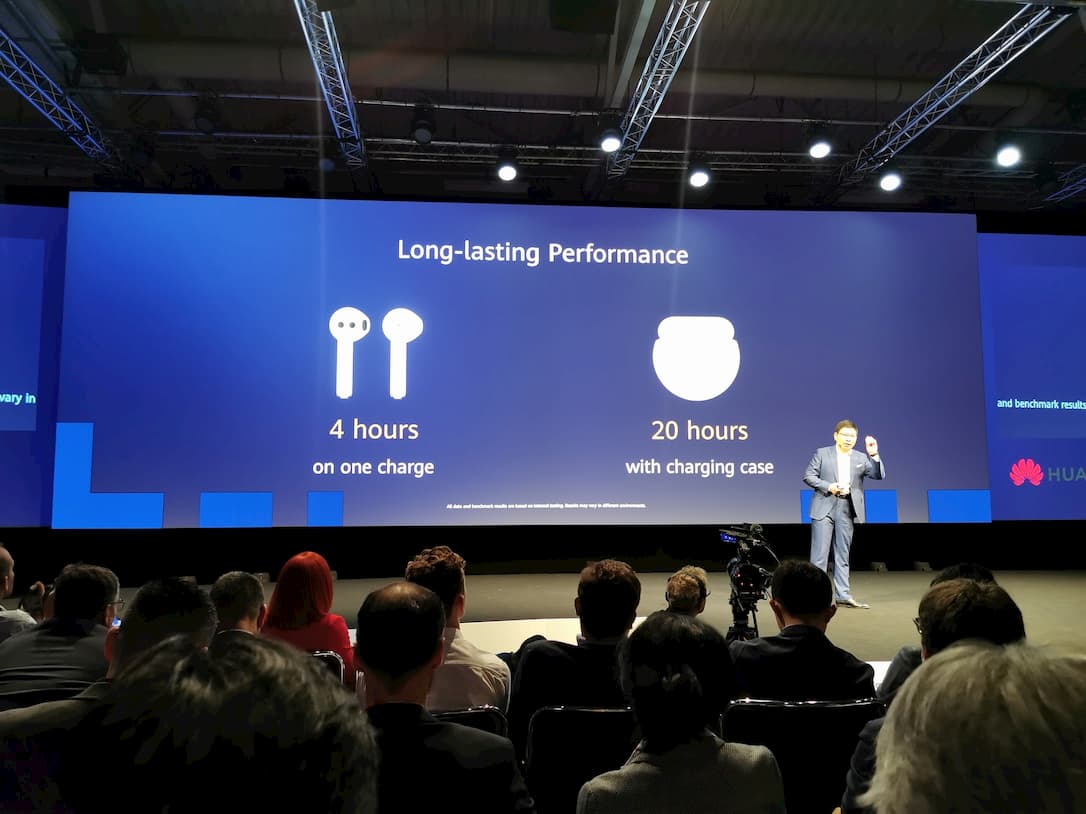 Another interesting feature Huawei called out at IFA was that the FreeBuds 3 would have active noise cancelling. This would make them the first open-fit earbuds with this technology built-in. Unfortunately, when I got over to the Huawei stand, there was a lot of interest in the buds so actually testing out how good this is will have to wait. The most interesting comparison will be with Sony’s WF-1000XM3 wireless buds.

Pretty much every pair of buds I’ve ever tested delivers terrible call quality. The reasons for this is the mic being miles away from your mouth and the slightest bit of wind muffling audio.

The Huawei FreeBuds 3 will be combating this with a special duct over the mic. This duct will block wind, improving call quality. Again, the only experience I have with how this works was Huawei’s own on-stage demo versus Apple AirPods. That was impressive, but naturally, judgement shall be reserved for a hands-on review later this year.

All in all, the Huawei Freebuds 3 has made some pretty massive claims in Berlin. Whether or not they’ll deliver remains to be seen. You can expect to see this on the market in Ireland before Christmas.