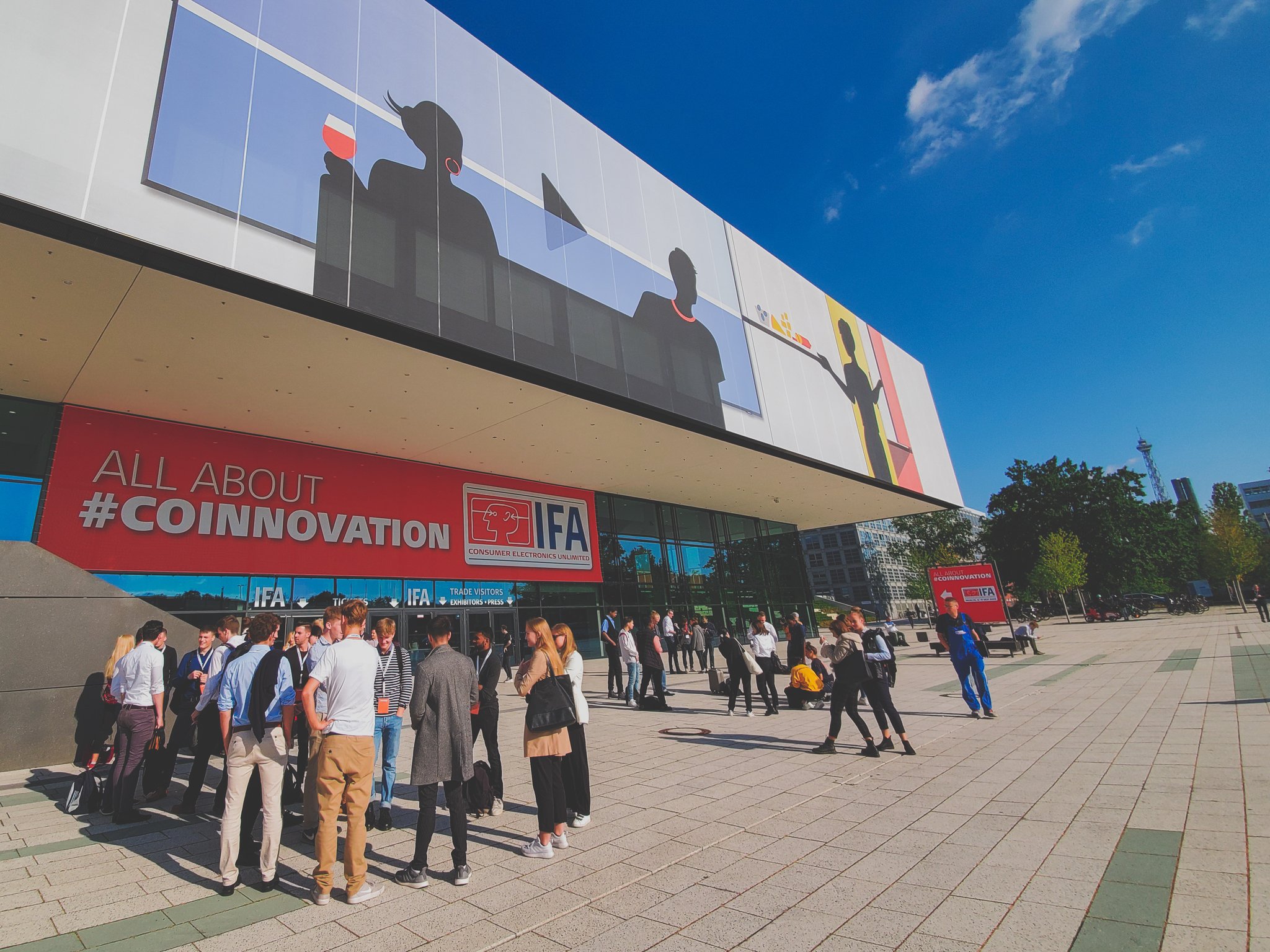 I remember the first tech conference I attended as media after starting Goosed.ie. It was Web Summit in Dublin. As much as I was blown away by the consumer tech on show in the RDS, it was the trends that blew me away. Terms like the Internet of Things hadn’t become so buzzworthy yet and everything was about democratisation to the consumer. It changed how I thought about tech and this week, I viewed IFA Berlin through this very same lens of trends to keep an eye out for.

I’m not going to lie. When I saw this being spouted early on during the IFA press days, I didn’t buy it. Not one bit. However, after walking the floors and talking to the companies in attendance, coinnovation is the one thing that is arguably driving more consumer tech advancement than anything else out there.

One of the first times I spotted this was when speaking to Chipolo. These guys have created a tiny gadget which connects to your phone and helps you find lost keys or maybe even your wallet. A pretty neat idea right? Of course, there’s another big player in this space going by the name of Tile. In fact, Tile is massive and has big money backers in the States. Yet, rather stunningly, when I mentioned Tile the response I got was from the Chipolo guy was “I really like Tile”. 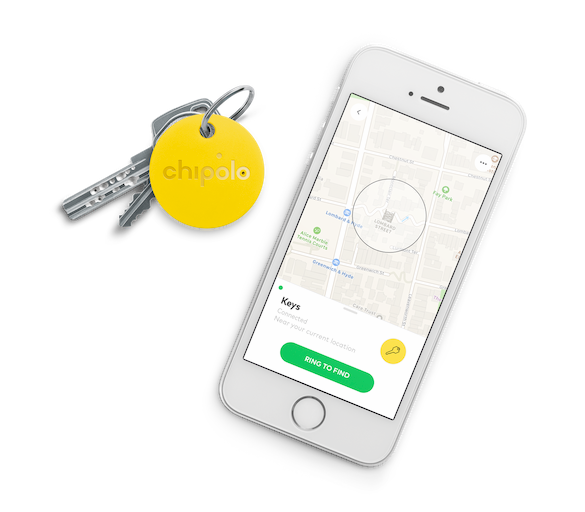 He knew by the look on my face that this was odd to me, so he explained. Tile and they don’t really compete. They have different designs and different target markets. As if I wasn’t already shocked enough, he then told me there’s an open dialogue between the two companies. Isn’t that great to hear in this day and age? Innovation is being driven by two companies who, for all intents and purposes, are competitors.

Typically I’d consider this to be a blip, but after talking to hundreds of exhibitors at IFA, I can confirm it’s far from being a blip.

Regular readers will know, I adore KBC. Sure, I owe them a small fortune and will likely now never be our of their debt again, but they’re a digital innovator in Irish banking. So much so I refer to them as Ireland’s most digital bank. While that bar has been set incredibly low by competing banks like Bank of Ireland and Permanent TSB, KBC has driven digital banking out of the dark ages in Ireland.

So, what do a fitness tracking company and a bank have in common? Well, KBC were one of the first banks globally to adopt Fitbit pay. It’s a simple enough idea, not too far from the likes of Apple Pay or Google Pay. If you’re popping out to the gym, you might grab your towel and keys. You get to the gym and realise you’ve left your water and wallet at home. You can tap your FitBit wearable to just like you would your bank card and stay nice and hydrated through that spin class. 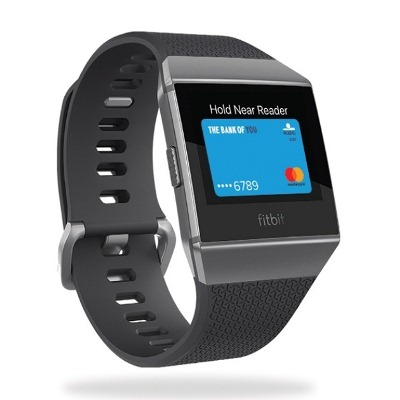 All of this comes as a result of coinnovation. Coinivation between the fitness industry and the financial industry. The result is a solution which brings massive convenience to consumers.

I feel bad. AIB deserves an honourable mention here as they’ve pretty much kept up with KBC’s innovation including their recent adoption of FitBit pay too.

This is perhaps the best example of coinnovation in practice. I love smart assistants, but alone, they are little more than speakers. I really like the idea of smart bulbs, but in practice, a light switch is easier than an app-controlled lighting system.

However, through the magic of coinnivation, both of these industries are driving business, development and consumer adoption. This became apparent to me when speaking with Martin Carroll from LIFX at IFA.

He spoke to me about how LIFX has grown massively in recent years, a large proportion of that being down to voice assistant integrations. He also told me that both Amazon and Google have seen that nothing makes more sense to consumers than turning off a light with your voice. It has become one of the perfect use cases which drives the sales of voice assistants.

According to GfK, in 2018 smart speaker sales in the UK had increased by 53% on the previous year which also saw 153% increase the year before that. In 2019, sales look to be plateauing, which makes sense. Nearly everyone has a smart speaker now. But as innovation continues, so to will the need for additional speakers in new places. Think bathroom.

So what does this mean for the years ahead? Well, in short, you’re going to see some interesting brands teaming up. I like to remember how good Eminem and Dido were when they teamed up. Initially, these pairing will seem a little unusual, but the reality is unusual pairings can bring about some of the best innvations on the market. Going forward, You’re going to see more brands you love coming together and getting creative.

Good things are on the horizon for when companies work together for the betterment of consumer experiences. Here’s to coinnovation!